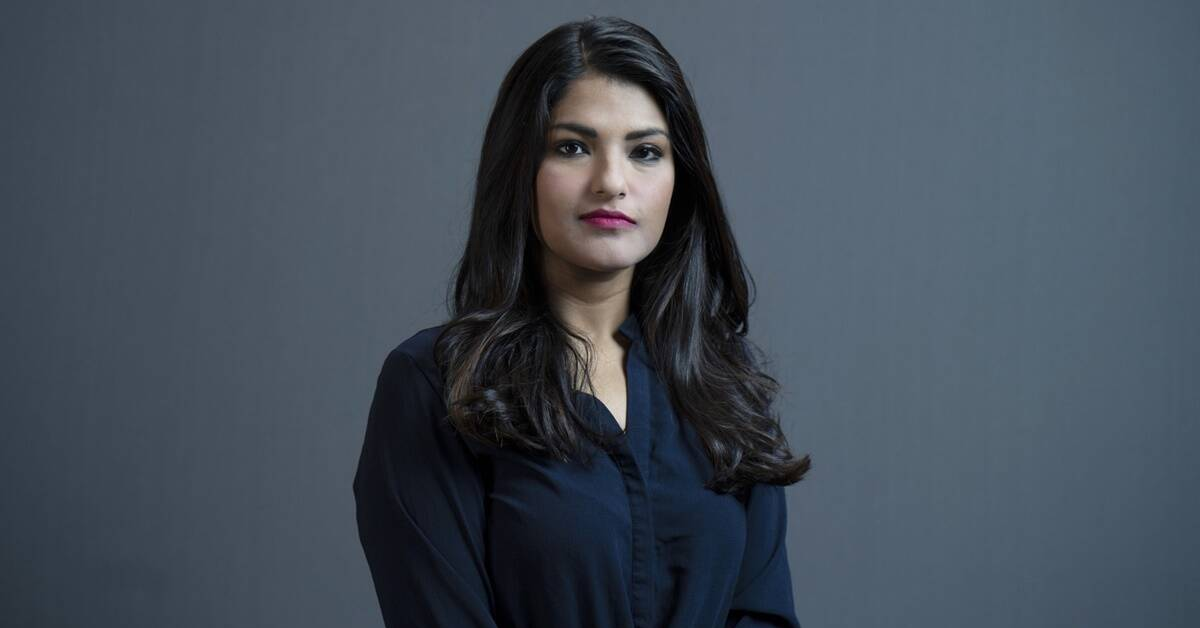 The startup picked up Sri Lanka-based nCinga Innovations for $15.5 Mn in a cash-and-stock deal in December 2019

According to a report by ET, the sale was completed in the first week of January and marked the beginning of the liquidation process at the Singapore-based startup.

Last week, Inc42 reported that Zilingo was headed for liquidation after a months-long struggle for survival which saw hundreds of employees leave the startup, along with key managerial personnel, the celebrity cofounder Ankiti Bose and her long-time supporter and Sequoia India’s Shailendra Singh.

“Buyogo AG announces the acquisition of nCinga Innovations Pte Ltd, Singapore and Zilingo’s technology capabilities in manufacturing, retail and the fashion industry. Buyogo will be investing in R&D and innovation to enhance sustainability and efficiency for manufacturers, brands and retailers,” the Zurich-based ecommerce enabler was cited as saying.

It is also prudent to mention that Zilingo picked up nCinga Innovations for $15.5 Mn in a cash-and-stock deal in December 2019. However, Inc42 reported last April that the talks with nCinga had begun at a valuation of $5-7 Mn.

Anand Pareek, founder and CEO of Buyogo AG, was cited as saying, “This acquisition complements our current business in terms of technology as well as our shared expertise across Europe and Asia. We will be investing in innovation and growth to help our customers transition to next-generation sales, manufacturing and sourcing technologies.”

The Swiss company enables small enterprises to expand their online business, automate order processing and centralise product information. According to sources cited by ET, Zilingo will also help employees interested in joining Buyogo move there, though employees are not part of the deal.

Zilingo is one of the many Sequoia India-backed companies which have recently experienced financial irregularities, discrepancies and other corporate governance issues. The recent fall of GoMechanic – a former soonicorn now looking for a fire sale – has finally prompted the marquee investor to look for auditing all of its Asia investments.

The issues at Zilingo started with the company’s reckless spending and spiralled into alleged discrepancies in the company’s accounts. While the once-soonicorn’s accounts were investigated by the risk and financial advisory solutions provider Kroll, it led to the suspension and then dismissal of Bose.

Bose, on the other hand, alleged workplace and sexual harassment, adding that the startup fired her for ‘insubordination’. While Zilingo had appointed Deloitte for investigating Ankiti’s allegations, there’s been no updates on the matter.

The timing for the alleged financial irregularities was the worst for the startup, as it was in talks to raise $150-200 Mn in a funding round at a unicorn valuation. Before the failed fundraise, the startup raised $226 Mn in 2019, led by Sequoia India, Temasek and others, at a valuation of $970 Mn.

Zilingo looked at multiple options to survive the crisis, with options of a merger on the table since June last year. Cofounders Bose and Dhruv Kapoor presented a buyout proposal to the company in June 2022. Bose even offered to pay off the $40 Mn debt the startup had in her personal capacity.

However, nothing came of it and the startup’s board instead opted for liquidation. 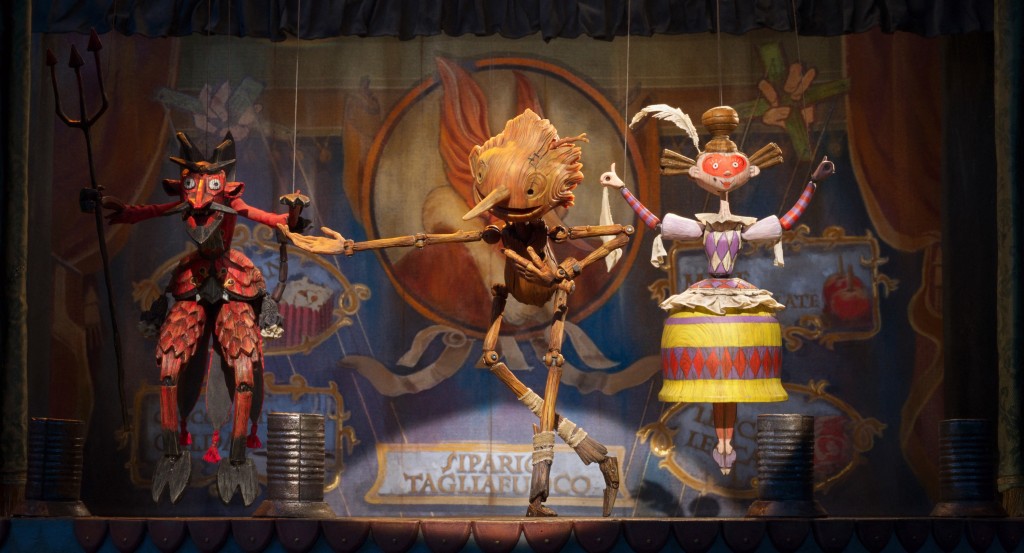 Dubai Is Leading The World Into Metaverse Universe

IT firms set to beat earnings forecasts for December qtr

Across Legal is a highly specialized law firm

Classic 1997 Puzzler Riven Is Officially Getting A...