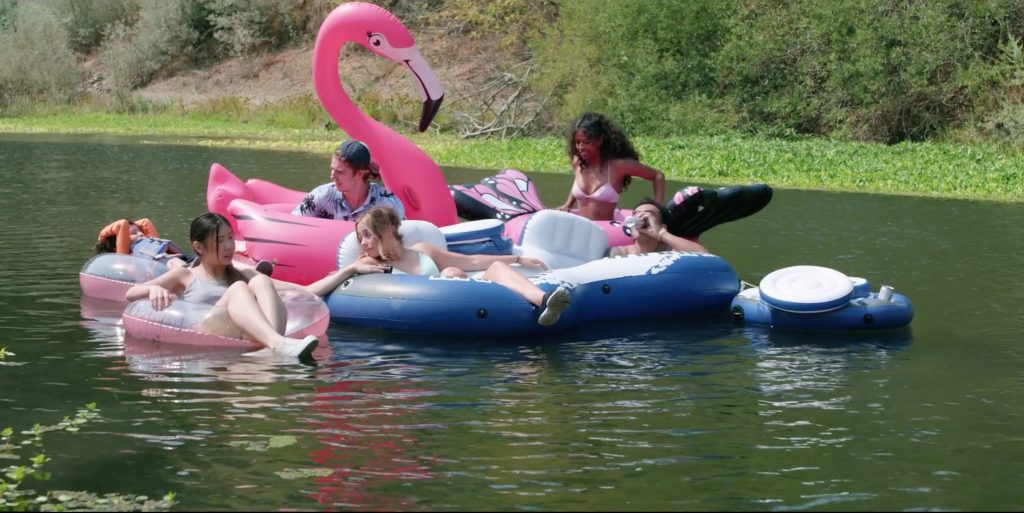 The deal was negotiated by XYZ’s Executive VP of U.S. Distribution, James Emanuel Shapiro. XYZ Films will release the film domestically on December 8.

The film follows the young, beautiful, and full-of-life vlogger Kali (Mayhew) and her pals who are heading to the river for their annual lazy river float, the first one since their friend Chuy overdosed and drowned a year earlier. But their partying suddenly takes a dark turn when a mysterious force plunges them into a life-and-death struggle, forcing them to face their own fears as they turn on each other – and proceed to die one by one.

The flick is the first from Locke’s genre micro-studio Rotting Press and it recently had its festival premiere at the Nightmares Film Festival in Columbus, Ohio. #FLOAT also marks the directorial debut of Locke, who has a long list of producer credits, including 2018’s Black Christmas, the comedy-fantasy Country Gold, Vengeance, and The Voyeurs, starring Sydney Sweeney. Locke also spent two years as Senior Vice President, Business & Legal Affairs at Blumhouse.

XYZ Films’ James Emanuel Shapiro said: “Very few people know the horror genre and what makes horror work more than Zac Locke does; so when he told me he was directed directing his first film, I had to work on it. I was thrilled in that the film came out as good as I expected it to and I can’t wait for #FLOAT to be celebrated as one of the best horror debuts of 2022.”

Locke added: “This film was so much fun to make, and I think it’ll be just as fun for audiences to watch. I’ve worked with both James and XYZ Films in many capacities over the years and I’m thrilled to have the perfect distribution partner to unleash this project onto the world.”

How to watch the AMD RDNA3 event 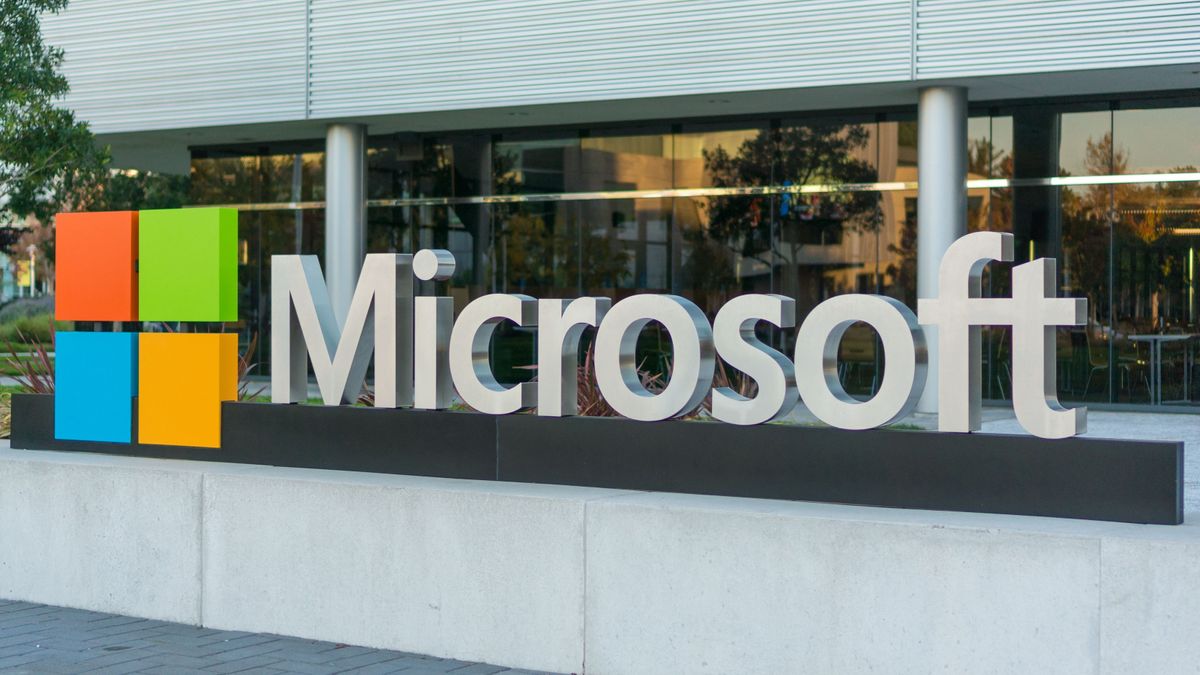 Kate del Castillo Gets Real About Being Stereotyped in Roles

How Blake Lively Is Handling Her Pregnancy Before Baby No. 4

Mickey Rourke Leads Cast Of ‘The Wheels Of Heaven’

Celebrity Pregnancy Announcements of 2022: Which Stars Are Expecting

Joy Behar Claimed She ‘Had Sex’ With Ghosts...

Kareena Kapoor Khan is all set to embrace...