When Will John Aniston’s Last ‘Days of Our Lives’ Episode Air?

Saying goodbye. Days of Our Lives will air John Aniston’s final episode after the holidays.

The late actor’s last appearance as Victor Kiriakis will release on Peacock Monday, December 26, and the episode will include a special tribute to the actor, a rep for Days of Our Lives confirms to Us Weekly.

Aniston joined the long-running soap opera in 1985 as the villainous character, starring in thousands of episodes. The actor was honored with a Daytime Emmy Lifetime Achievement Award in June, months before his death. Aniston died at age 89 on Friday, November 11.

“It is with a heavy heart that we confirm the passing of one of our own — our beloved and legendary cast member and dear friend, John Aniston,” Days producer Ken Corday said in a statement to Us. “It is truly unimaginable to think he won’t be stepping foot on our set again, but it’s comforting to all of us to know that he is at rest and no longer in pain. John was one of the best — kind, smart, witty and incredibly talented. It is enormously fitting that he received the Emmy for Lifetime Achievement this past year. There is no question that all of us at Days will be mourning this great and profound loss. John was an icon, but even more so, he was a pillar of strength and unity for our Days of our Lives community. He, along with our ‘Victor Kiriakis,’ will forever be in our hearts. Our love and support goes out to his family and all those who knew him.”

“Days was my first TV job. I worked with John almost exclusively for 4 years. He became a mentor, not just an scene partner,” Kurth said in a statement to Us. “He taught me things without having to say a word. So many things I do now because of him: Using the front of my script as a personal ‘notepad’ and how I run lines with actors before scenes. His joke-telling was second to none. He was an original and that’s the best I can say.”

Jennifer Aniston, John’s daughter, announced his death on Monday, November 14. “Sweet papa…⁣ John Anthony Aniston. You were one of the most beautiful humans I ever knew,” the Friends alum, 53, wrote via Instagram alongside several childhood photos. “I am so grateful that you went soaring into the heavens in peace – and without pain. … I’ll love you till the end of time⁣.”

In her post, Jennifer noted that her father died on 11/11 because he “always had perfect timing.” She concluded: “That number will forever hold an even greater meaning for me now . … Don’t forget to visit .”

In addition to Jennifer — whom he shared with the late actress Nancy Dow — John is survived by wife Sherry Rooney, who he married in 1984, and their 33-year-old son, Alexander. The West Wing alum was also stepfather to John Melick. 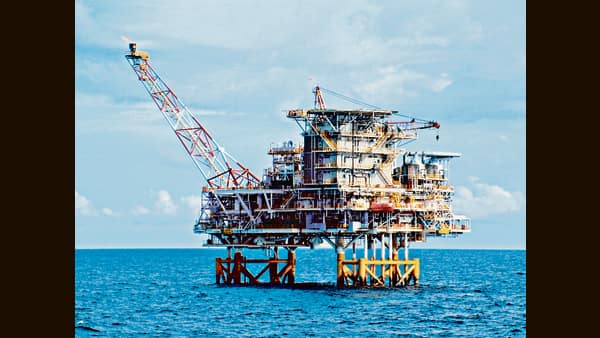 Biggest ‘Below Deck’ Franchise Feuds Through the Years

You can earn money through Discord now

A remake of The Witcher is coming from...