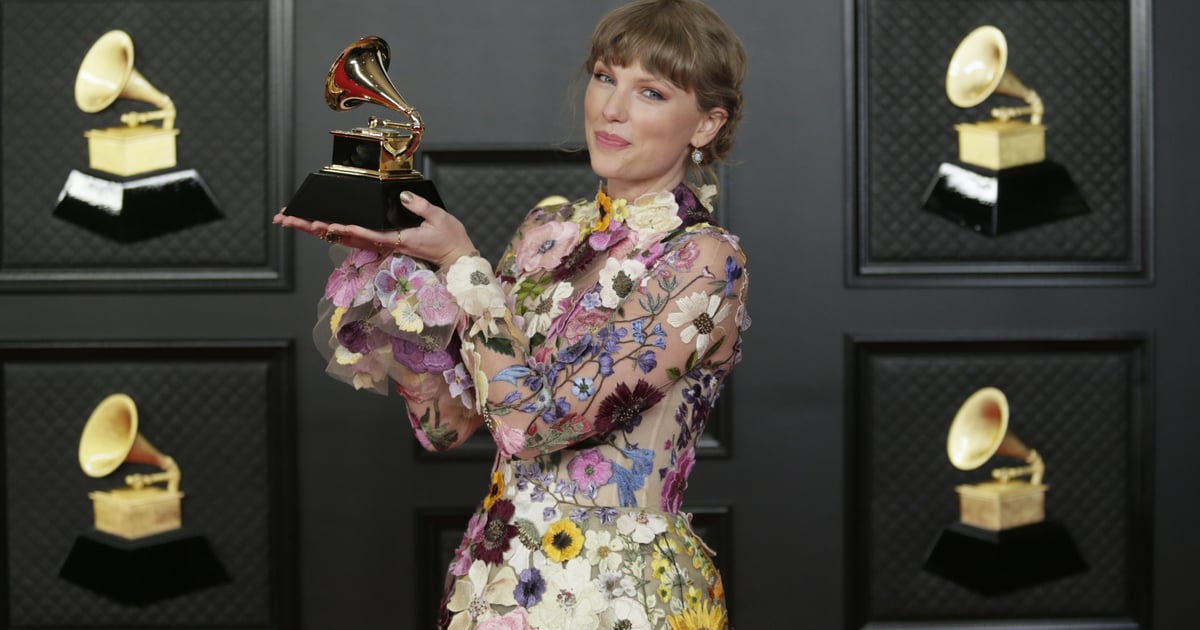 What Is the 2023 Grammys Eligibility Period?

The nominations for the 65th Grammy Awards are officially out! This year’s crop of nominees read like a “who’s who” of the very biggest names in music, with musicians like Adele, Beyoncé, Lizzo, Harry Styles, ABBA, Mary J. Blige, Kendrick Lamar, Coldplay, BTS, and Taylor Swift among the nominees in top categories. If you’re wondering why some of your favorite fall music releases didn’t make the cut, however, there’s could be a simple explanation in many cases: they didn’t meet the eligibility deadline.

This eligibility period means that some of 2022’s most notable music releases were actually not eligible for consideration for the 2023 Grammys. The most obvious, of course, is Taylor Swift’s “Midnights.” Since it was released on October 21, 2022, the album came out three weeks too late to be eligible this time around. Instead, it will likely be submitted next year and eligible for awards at the 2024 Grammys.

However, Swift did receive nominations for other work this year that was released in time for the 2023 eligibility window. She earned four nods in total: song of the year for “All Too Well (10 Minute Version) (The Short Film),” best country song for “I Bet You Think About Me (Taylor’s Version) (From the Vault),” best song written for visual media for “Carolina” (written for “Where the Crawdads Sing”), and best music video for “All Too Well: The Short Film.”

Even with the music from the last couple of months unable to compete this year, there’s a ton of incredible music up for top prizes at the Grammys! We’ll be tuned in on Feb. 5, 2023, to watch our favorite artists perform and see who takes home music’s most coveted trophies. 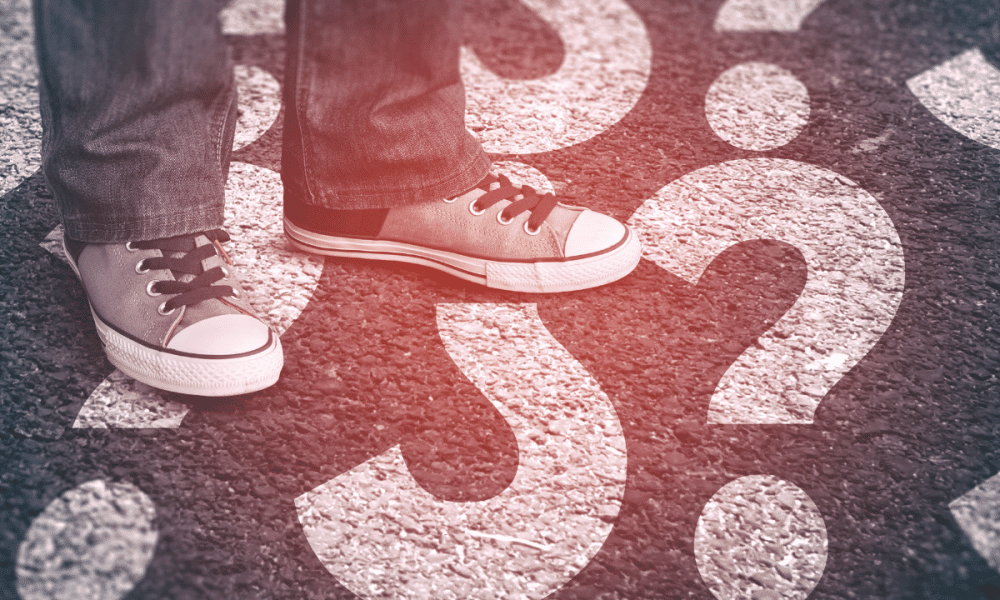 Lala Kent Rushed Daugther to ER After She...

Amy Robach, T.J. Holmes Teased Each Other About...