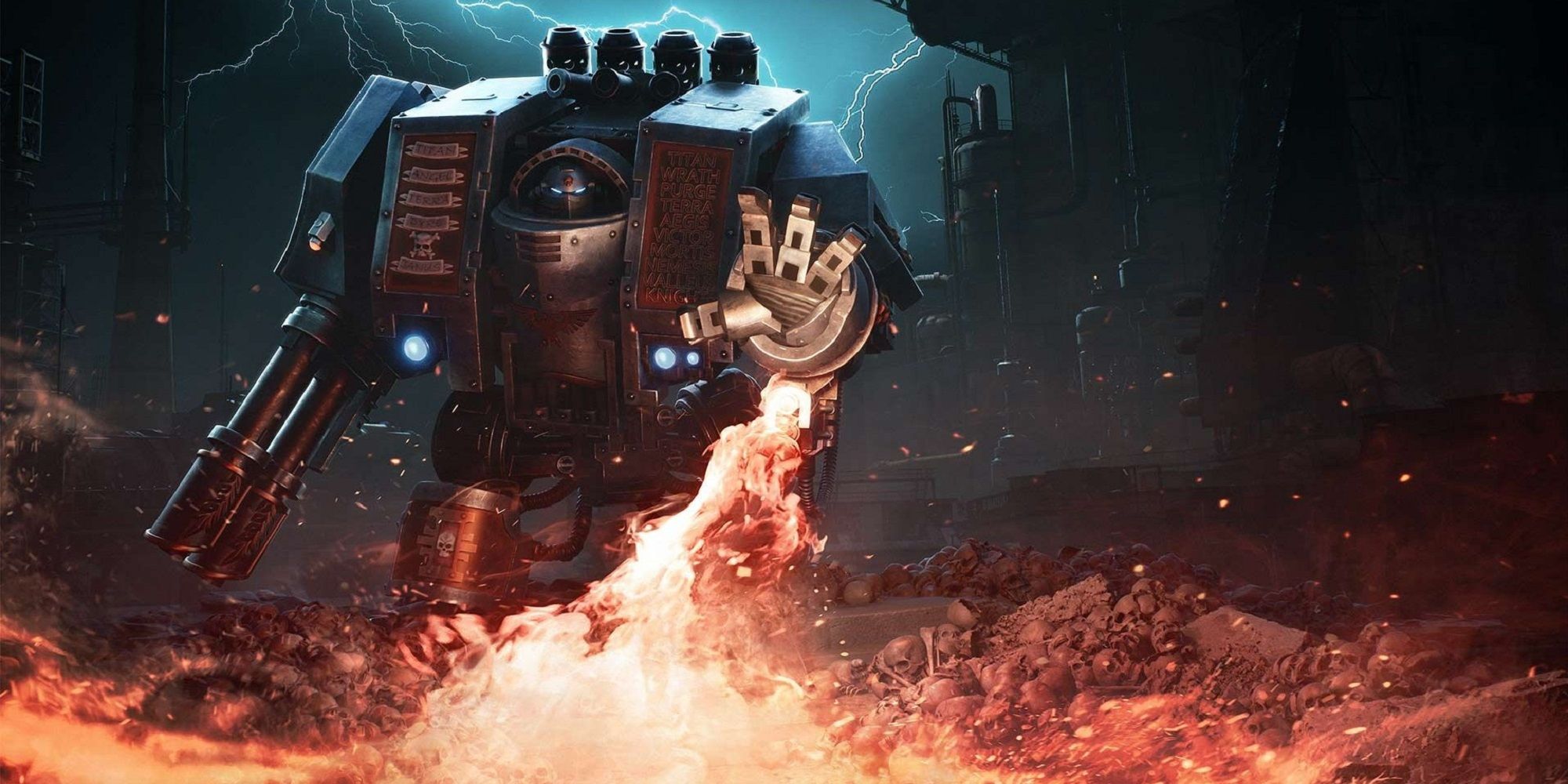 Disclaimer: Copy was provided by the developer for review purposes.

While tens of thousands of Rejects were busy battling the forces of Nurgle in Warhammer 40K: Darktide, a whole different breed of Imperial loyalists was taking the fight to the Plague God elsewhere in the galaxy.

Earlier this month, the lengthily-titled Warhammer 40,000: Chaos Gate – Daemonhunters got a new DLC pack called ‘Duty Eternal’ that promised to offer a lot, but ended up delivering very little. Perplexingly, the couple of things the DLC does manage to get right have either limited use or are difficult to get to. Oftentimes both. Making players work for the new content isn’t necessarily a bad thing, however, it does feel like a waste of time when the rewards are so underwhelming.

Chaos Gate – Daemonhunters always felt a bit wrong to me. Despite allegedly being some of the best and most feared warriors of the Imperium, the Grey Knights in this game are remarkably weak. Most missions end with half of my squad hanging on for dear life while the other half lies unconscious counting the turns until the Baleful Edict can initiate an emergency teleportation sequence. Lore-wise, a single Grey Knight is capable of taking out dozens of demonic minions with relative ease. In Chaos Gate – Daemonhunters, these elite super soldiers can barely complete a mission on normal difficulty without suffering significant damage.

Duty Eternal was seemingly going to balance things out a bit by giving players a powerful Venerable Dreadnought to add to their squads. And, credit where credit is due, the lumbering death machine does look, sound, and perform exactly like you would expect it to. The problem is that the Dreadnought is only available in a handful of missions, where it can clean up the map pretty much all by itself.

The first time I encountered the Dreadnought was quite a memorable experience My squad was sent on a mission to aid a group of fellow Grey Knights who were being besieged by the forces of Nurgle. Naturally, by the time we got there most of them were already dead. The permanently-entombed Venerable Brother Krask was all that remained of the squad and he was determined to avenge his fallen brothers and complete the mission at all costs.

Once I gained control of Brother Krask, the rest of my squad was basically just along for the ride. I started the first fight surrounded by a dozen or so enemies, most of which were quickly reduced to cinders by the Dreadnought’s oversized flamethrower. The couple of enemies that somehow managed to survive the inferno were then quickly dispatched by a charge attack that also sent one of my ceramite-clad warriors flying into the air like a weightless ragdoll. Note to self: remember to move Grey Knights out of the way before charging in with the Dreadnought.

Going back to your regular squad after causing glorious mayhem with the Venerable Dreadnought almost feels like a punishment and further highlights the sluggish nature of most regular missions.

Later on, we ran into a few Plague Marines who proved to be much more resilient than the pathetic chaf we encountered earlier in the mission. These traitorous Space Marines are difficult to take down with AoE attacks that can decimate groups of weaker enemies, so it was time to switch tactics. After carefully considering my options, I came to the conclusion that the best way to deal with a Plague Marine is a good old punch to the face.

Now, it may be hard to believe that a punch can do more damage than a flamethrower or an explosive blast, however, it’s worth remembering that this punch was being delivered by a massive one-ton mechanical fist. I’m not sure if Nurgle’s putrid minions knew the meaning of fear before their encounter with the Venerable Dreadnought, but I swear I could hear those Plague Marines begging Brother Krask for mercy as a fearsome furious fist carrying with it ten thousand years’ worth of zeal was pounding them into oblivion. Needless to say, the rest of the mission was a walk in the park.

Presumably, the developers figured the Venerable Dreadnought was too powerful and would ruin the game’s balance, which is why they designed special new missions just for the blocky walker. The ironic part is that Chaos Gate – Daemonhunters wasn’t particularly well-balanced to begin with. The game was needlessly punishing from the get-go to the point where it stopped being fun and started becoming a chore about halfway through.

This DLC would have been the perfect opportunity to change that by adding a powerful unit that could make up for the inexplicable frailty of the Knights. Instead, what we got is a small taste of what it would be like to command a squad of Grey Knights that actually excel at the very thing they were created for – going through hordes of demons like they were wet tissue paper. Going back to your regular squad after causing glorious mayhem with the Venerable Dreadnought almost feels like a punishment and further highlights the sluggish nature of most regular missions.

On the bright side, the Duty Eternal DLC introduces an additional unit type that can be incorporated permanently into your squad. The bad news is that the Techmarine is just an okay unit at best. Fittingly, the Techmarine’s whole gist is that he can buff and repair allied mechanical units. “What mechanical units?” I hear you ask. Why, mechanical units like the Venerable Dreadnought, of course. “But isn’t the Dreadnought unavailable during the vast majority of missions?” Indeed it is, dear reader, indeed it is…

To be fair to the Techmarine, he is joined by Servitors that count as mechanical units, so he’s definitely not useless outside Dreadnought missions. But he’s not particularly strong either. As one might expect, Techmarines can’t use Grey Knights gear and have to rely on their own specialized equipment instead. Their equipment can only be acquired using a new type of resource known as Archeotech. The resource accumulates passively over time once you secure Archeotech generators during some of the new missions. However, actually harvesting the resource requires you to visit the systems that house the generators. This can feel like a hassle at times but at least it gives you more to do on the Star Map, which is certainly not a bad thing.

I honestly found it difficult to justify filling up a slot with a Techmarine during most missions. Sure, the Grey Knights aren’t as powerful as they should be, but they’re still overall better in combat and generally more versatile. The Servitor-focused gameplay can be interesting at times. However, at the end of the day, this is a support class that doesn’t do a great job of supporting most of your other units. Maybe a full squad of Techmarines could do a reasonably good job in the field but having only one in your squad doesn’t add much value.

Although it does have some redeeming qualities, it’s hard to justify paying full price for a DLC that barely gives you access to its biggest new addition and introduces even more arbitrary difficulty spikes.

The third major addition introduced by the DLC is a new ship known as the Gladius. The Gladius can be moved independently of the Baleful Edict on the Star Map and can be sent on missions just like its bigger sibling. The only difference is that you won’t have any control over what your squad does on these missions. You can still choose your squad and customize everybody’s equipment, but the actual combat takes place off-screen.

While all this sounds an awful lot like a mobile game gimmick or the auto-resolve feature found in countless turn-based strategy games, it’s still a welcomed addition to Warhammer 40K: Chaos Gate – Daemonhunters and arguably one of the best parts of the DLC. Having two ships at your disposal allows you to cover more ground and simultaneously tackle missions in different corners of the sector. The only issue I have with the Gladius is that it takes ages to unlock. The additional ship serves as the final reward for playing the DLC and gets unlocked only after completing all the main missions. Frankly, the Gladius would have been nice to have near the beginning of the game, but I can’t blame the developers too much for wanting to save it until the end of the DLC.

Duty Eternal is the very definition of a “wait for a sale” DLC. Although it does have some redeeming qualities, it’s hard to justify paying full price for a DLC that barely gives you access to its biggest new addition and introduces even more arbitrary difficulty spikes. What Chaos Gate – Daemonhunters could have really used was something to prevent it from becoming tedious and repetitive after the first 10-12 hours. I’m not sure what, but I know this isn’t it.

In a world filled to the brim with terrible Warhammer 40K games, the last thing we need is terrible DLC that diminishes the handful of decent titles set in this marvelous universe. Normally, I wouldn’t mind it too much, but the game already had a bad – and frankly, predatory – DLC in the form of the Castellan Champion Upgrade Pack. Duty Eternal certainly brings a lot more to the table, which only serves to highlight how egregiously overpriced the first DLC is, but it’s only a small step in the right direction. If Complex Games really wants players to keep coming back to Chaos Gate – Daemonhunters, they need to do a lot better than Duty Eternal. This one feels more like Doody Eternal. 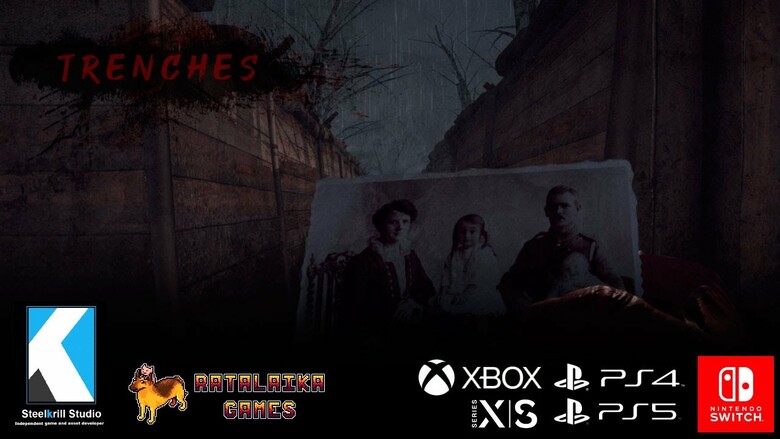 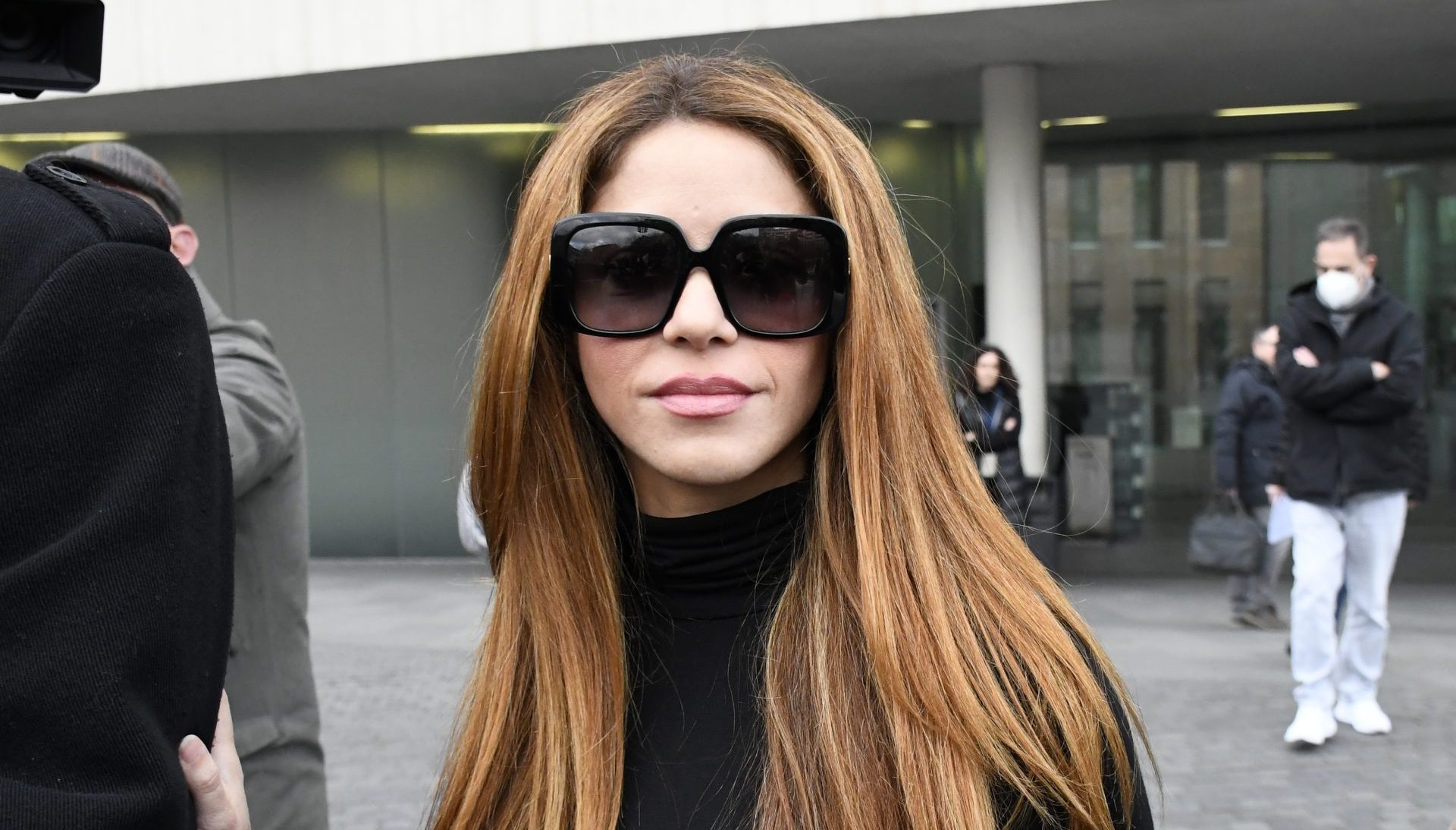 How Shakira & Strawberry Jam Became The Talk Of Social Media

Speak Up on Behalf of Snakes Whose Mouths...