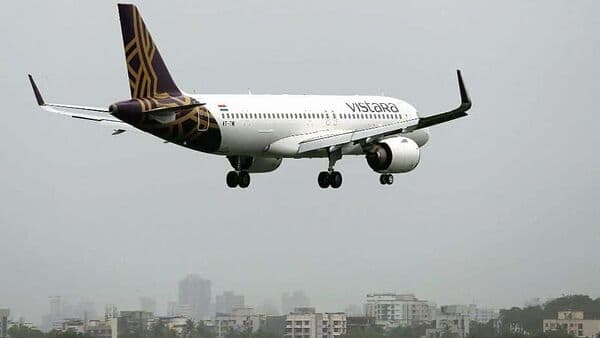 Airlines Vistara has put the brakes on new plane orders while it awaits regulatory approval to merge with Tata owned Air India. Though it will not stop the airline from adding more international routes to boost profits, said its chief executive on Tuesday.

Vitara, a joint venture Singapore Airlines and Tata Sons will receive its pending order for 17 aircrafts by mid-2024. It will take its total fleet to 70 aircrafts.

“We have not looked at any orders beyond that,” Vinod Kannan told reporters, reported Reuters.

“There has been the announcement about the merger and integration with Air India. Once we have approval from the relevant authorities … we will have to sit down together with Air India as a joint entity to see what we do,” he said.

However, Vistara’s expansion will continue and ‘not going to scale back’ because of the integration, he added.

Tata Sons in November last year had announced the merger of Air India and Vistara to create a bigger entity in order to take on local rivals like IndiGo as well as Middle Eastern carriers that dominate outbound traffic from India.

It is also expected that Tata will announce new plane order of 495 aircraft for Air India, Reuters reported, as it looks to revamp the airline under its ownership.

Vistara, which started operations in 2015, recorded its first operational profit in the December quarter helped by strong travel demand and higher fares, despite surging fuel costs and a weak rupee versus the dollar.

Kannan hopes to continue the momentum and flying to more international destinations is a key factor.

“International is where we are going to focus. That is where value for money comes in for Vistara,” he said.

Vistara deploys up to 30% of its capacity on 12 international routes including cities in Europe, the Middle East and Southeast Asia. These routes contribute 30% of its revenue.

The airline has put on the backburner plans to launch flights to the United States due to delays in receiving deliveries of its Boeing 787 widebody planes. It will instead strengthen its presence in Europe where it currently flies with load factors – a measure of how full its planes are – of 85% to 90%, Kannan said. 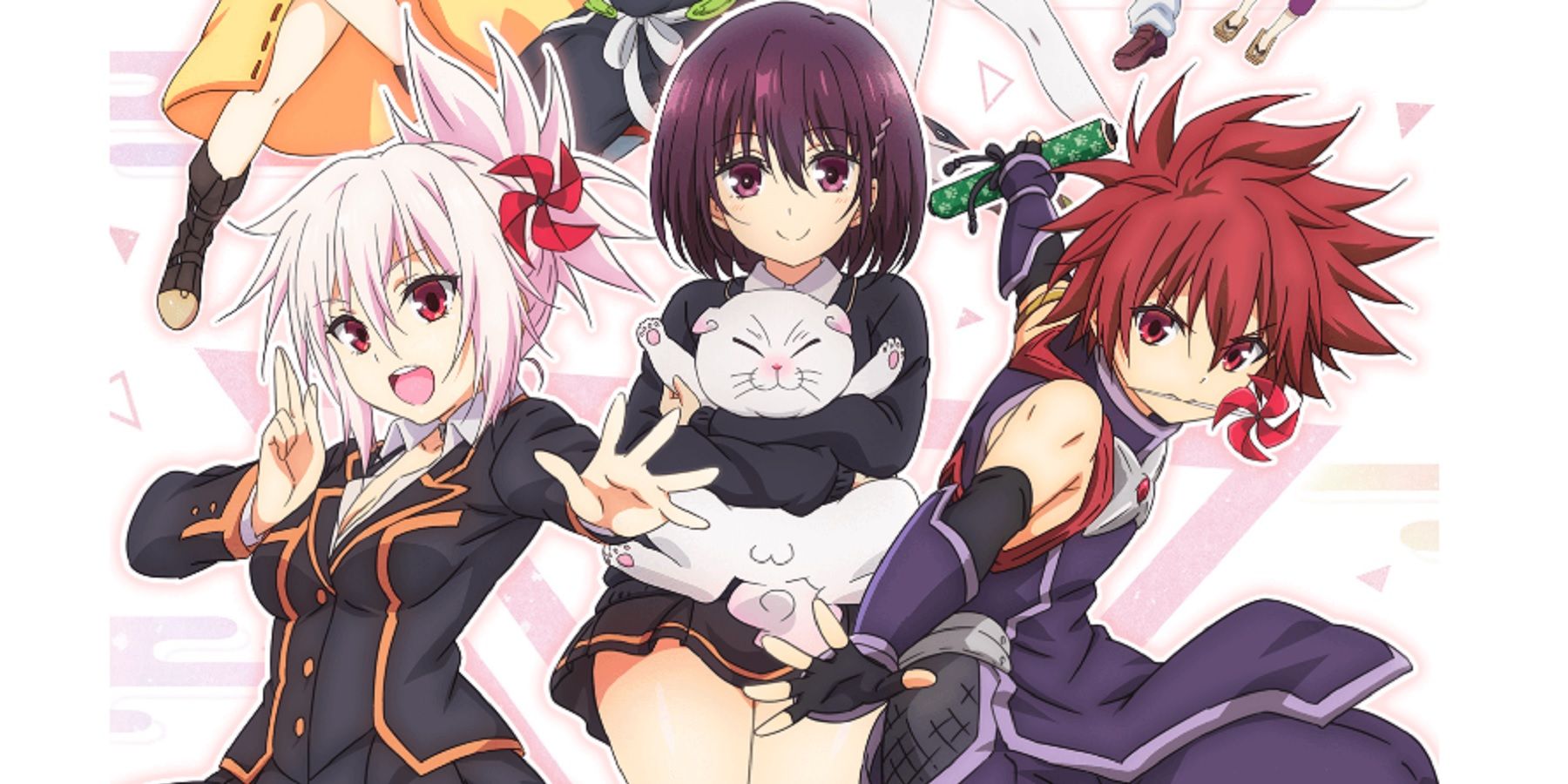 Do employees have to stop working until they get their EAD?

Bankman-Fried Indicted On Criminal Conspiracy And Fraud Charges; Sued Over ‘House Of Cards’

Jacob Tremblay Is All Grown Up In Before...

Madelyn Cline Got Glammed for Under $15

Where Are They Now? Photos