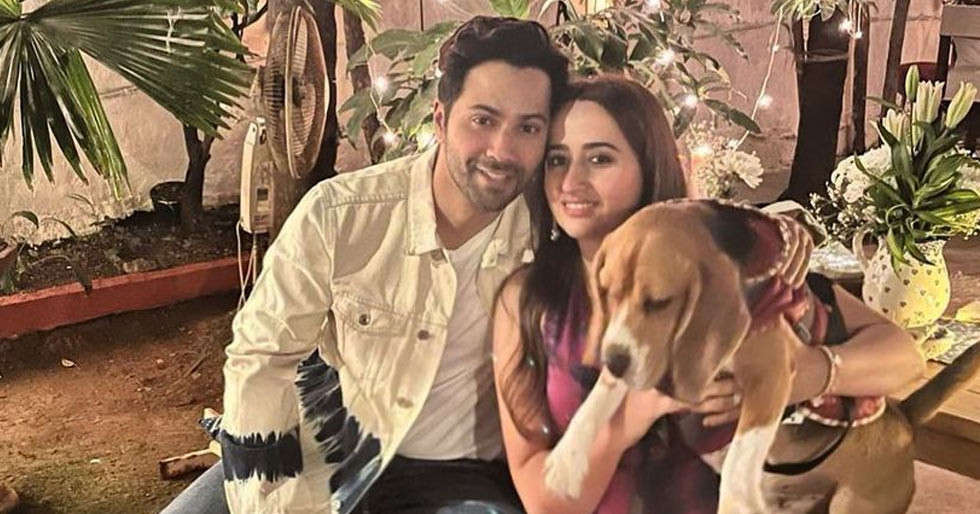 Varun Dhawan and Natasha Dalal are celebrating their wedding anniversary today. The duo tied the knot back in 2021. Celebrating his anniversary, the actor took to Instagram and shared a heartwarming picture of them together with their pet dog.

He captioned the image, “(with infinity symbol) not counting the time I spent with them.”

Check out the image here:

Many of the actor’s fans’ wished him on his anniversary by commenting on his post. Samantha Ruth Prabhu, who is co-starring with him on the Indian adaptation of the sci-fi series Citadel, also sent him her best wishes. The actress said, “Happy Anniversary (with heart emoji).” While Varun’s Jug Jugg Jeeyo co-star Anil Kapoor also wished him and his wife Natasha. The actor stated, “Happy Anniversary Varun and Natasha..(heart emoji).” Along with them, other celebrities such as Sophie Choudry, Sonakshi Sinha, Zaheer Iqbal, and Saif Ali Khan’s sister Soba Pataudi also wished the couple too.

On Tuesday night, the Bhediya actor held an anniversary party in his residence along with many Bollywood celebrities and some close friends. Anil Kapoor, Sara Ali Khan, Janhvi Kapoor, Karan Johar, Manish Malhotra, Malaika Arora, Arjun Kapoor and many others attended the anniversary party. 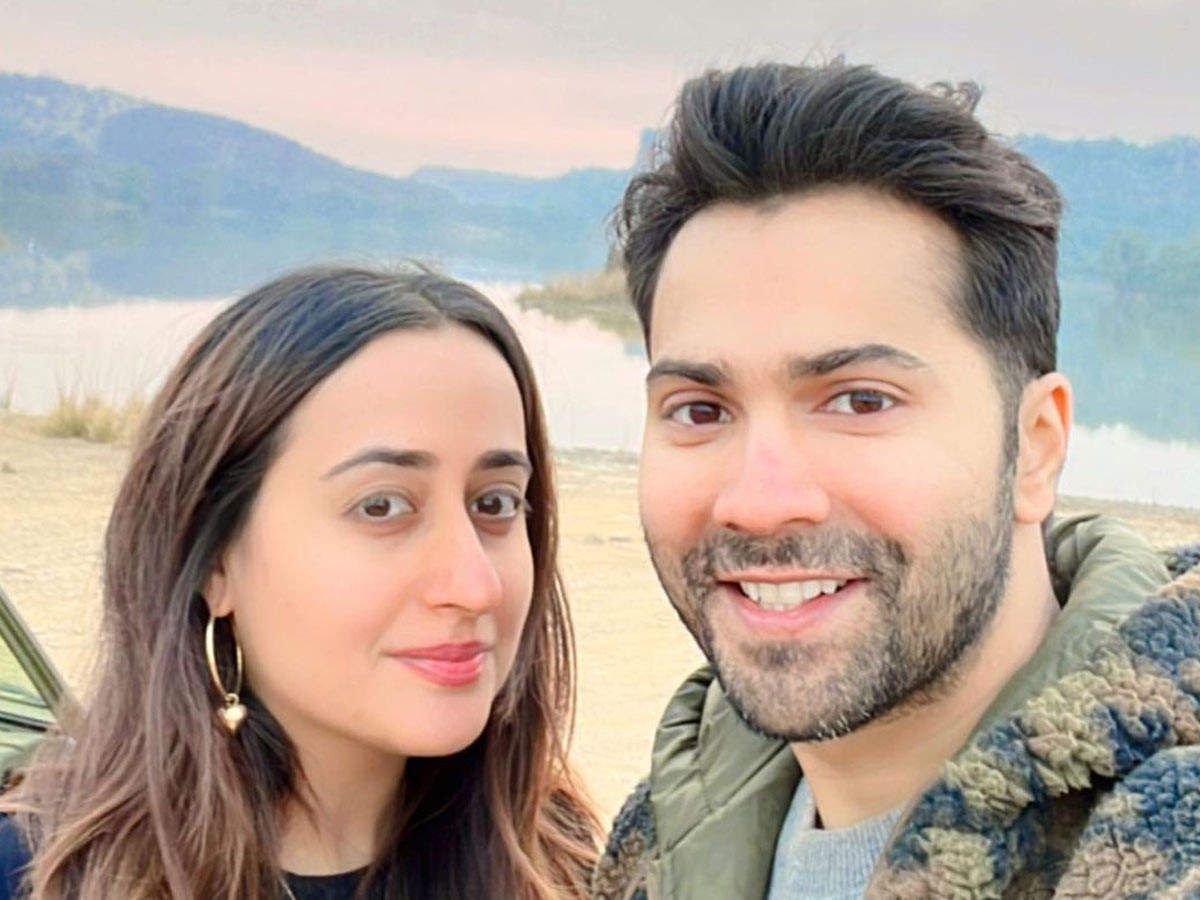 Meanwhile, on the work front, Varun Dhawan was last seen in the horror-comedy film Bhediya alongside Kriti Sanon. The film was directed by Amar Kaushik. In this movie, Varun played the role of a shape-shifting werewolf. Dhawan will next star in Nitesh Tiwari’s action film Bawaal opposite Janhvi Kapoor. He will also be part of the Indian spinoff of the American drama series Citadel, created by the Russo Brothers, and directed by Raj Nidimoru and Krishna D.K. 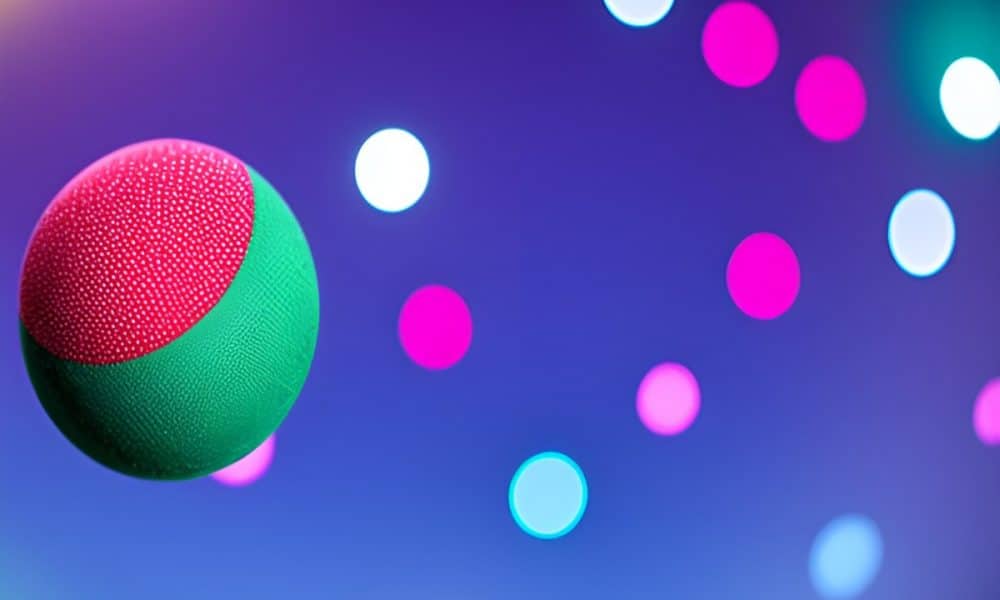 Polkadot outshines other networks in the last month with the highest…

Samsung 990 Pro SSDs are apparently failing fast, and nobody knows why

Hollywood’s Ex-Lovers Who Have Stayed Close

Are Cher and Alexander Edwards Dating?

Hrithik Roshan and other stars clicked at the airport last evening

Taylor Swift Controversies Through the Years: Lawsuits and More

PayPal is doing away with passwords for some users