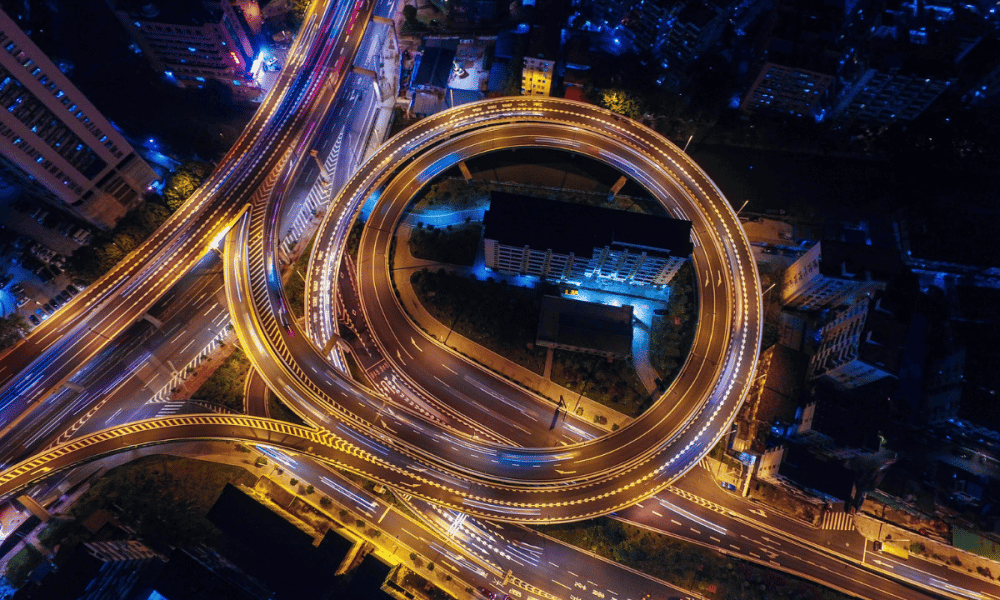 Almost six months after Uniswap’s [UNI] suggestion for a “fee switch,” the community will finally get to vote for it. However, there have been new revelations about what could happen to Uniswap if the protocol charge was finally implemented.

Popular blockchain contributor Adam Cochran said that the switch has the potential to increase Uniswap’s revenue. Notably, he claimed that the protocols’ valuation could surge 314.93 times.

People getting excited at yet another proposal to turn on the Uniswap fee switch.

Even if it happens, are current value, the entire protocol would bring in $14.6M/year, roughly $0.02 per token, per year.

Uniswap at a crossroads

However, as the terms of the proposal were not clear at the time, community members asked for more time. Now that it has been decided that a vote will take place, members have reignited their discussions.

Comments from the community showed that members were at a crossroads regarding the development. While some anticipated experimentation, others believed that it was not a great idea.

Jack Longarzo, who was in the latter group, said,

“I think a fee switch would be counterproductive to the objectives identified by Alastor. I fully agree that TVL, market share, and trading volume growth should be the Uniswap Protocol’s top priorities in this phase of its lifetime.”

It may end in “tears”

Despite his enthusiasm, Cochran was negative about the outcome of the voting process. According to him, the price-to-earnings ratio around swaps would play a big part. This, in turn, might affect what the Uniswap community decides.

Regardless of the development, Uniswap was finding it difficult to uphold its Total Value Locked (TVL). According to DeFiLlama, the protocol’s TVL was $3.46 billion. Although this was a slight decrease in the last 24 hours, it was also a 20.63% plunge in the last 30 days.

This value meant that investors did not send in substantial volume across the staking, lending, and liquidity pool under the Uniswap protocol. Also, it implied that the overall yielding market for Uniswap was not at its highest performing ability.

However, UNI investors seemed unfazed by the situation. This assertion was because of the token positions per exchange data. According to Santiment, UNI’s exchange inflow was 5088 as of 4 December. The exchange outflow, on the other hand, was 18,600.

With these two far apart, it meant that there was no fear of incoming sell pressure. However, it also did not signify an increased buy signal that could trigger the UNI price. 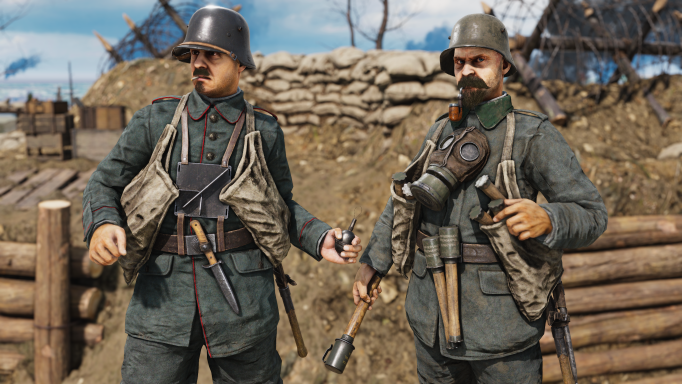 Days Gone wasn’t a hit because reviewers were...

Regulate betting; banning it helps no one: Parimatch

Uber will start showing ads before and during...

Michael B Jordan Finally Reacts To Breakup With...