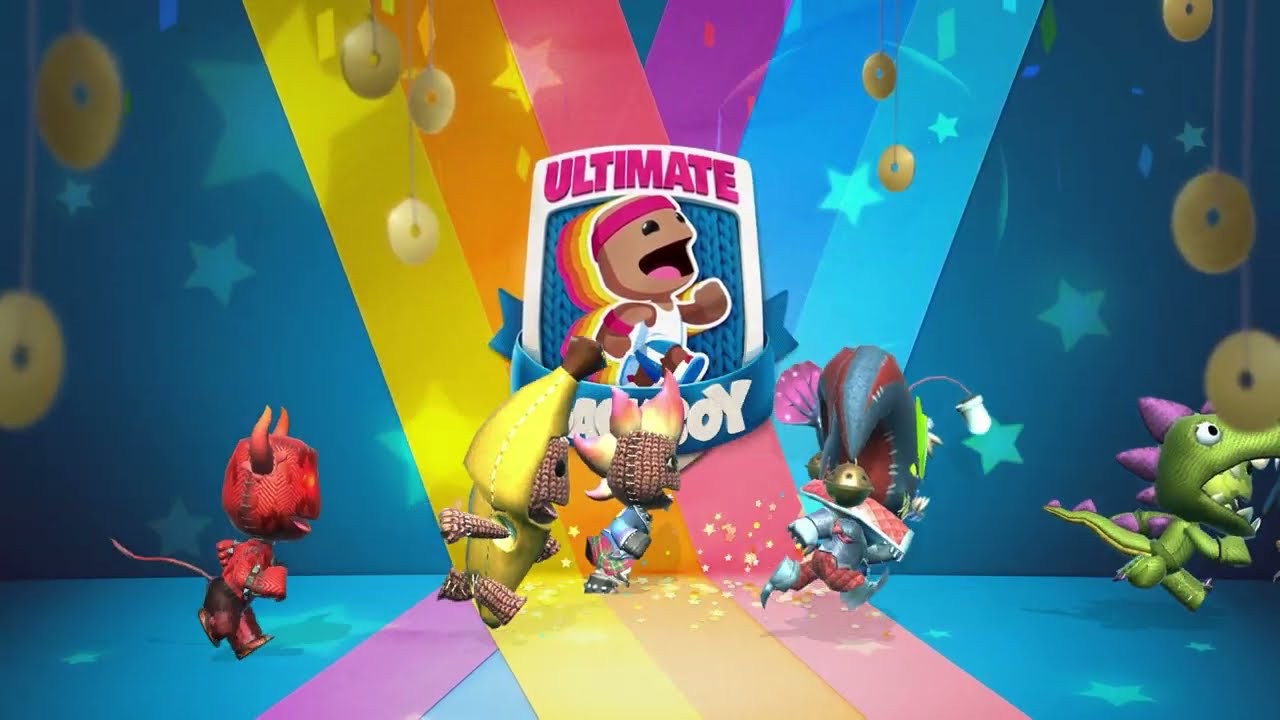 The latest Sackboy game, Ultimate Sackboy, has just become available to pre-register on Google Play. The developer confirms that the game will launch next month, with a release date of February 21.

Ultimate Sackboy is a spin-off from the popular PlayStation title, Little Big Planet. The game itself is an obstacle runner, with plenty of callbacks to the original series to keep you gripped. Swipe, jump, and dodge your way through the obstacle course in the next installment of the Sackboy franchise.

While the game has only just launched it’s pre-registration, fans of the Little Big Planet franchise have been looking forward to this game for a while now.

The studio listed Ultimate Sackboy on Google Play in the Summer of 2022, before Sony even announced the game. Fans caught onto this, and a Reddit post opened up the topic for discussion. Here, fans revealed their reaction to the game.

Another Reddit user, @-LastGrail-, wrote “This looks fun! Sony said they were going to release a mobile game this FY. […]”

Ultimate Sackboy isn’t the first time the iconic character has come to Android. Run Sackboy! Run! came out a few years ago. However, the studio last updated the game in April 2015, meaning Sackboy’s been laying low on the Android front for a few years now.

Unlike Run Sackboy! Run!, a studio called Exient is developing Ultimate Sackboy, who recently found considerable success with Lemmings. Lemmings is a popular puzzle adventure game that was well received, making us even more excited for this Exient-Sony collaboration.

Fans will be happy to see that the game isn’t just a quick cash-grab from the developer; the game expands the lore of Little Big Planet with the introduction of the Ultimate Games.

The studio describes the Ultimate Games as being the most prestigious and challenging obstacle course tournament in the whole of Craftworld, and the game’s focus is on Sackboy’s participation in them.

The game presents the tournament in a Temple Run style race-track, as you slide, dodge, and jump to avoid enemies and obstacles. What’s an interesting inclusion, however, is that you race against your competition. This is a tournament, afterall!

To keep you engaged with the game, there are daily events. One of these events is called “Daily Duel”, where you take on rivals in an attempt to win ultimate rewards.

You can pre-register for Ultimate Sackboy on Google Play now.

While you wait for the game’s release, check out our initial article that covered the Ultimate Sackboy listing on Google Play. 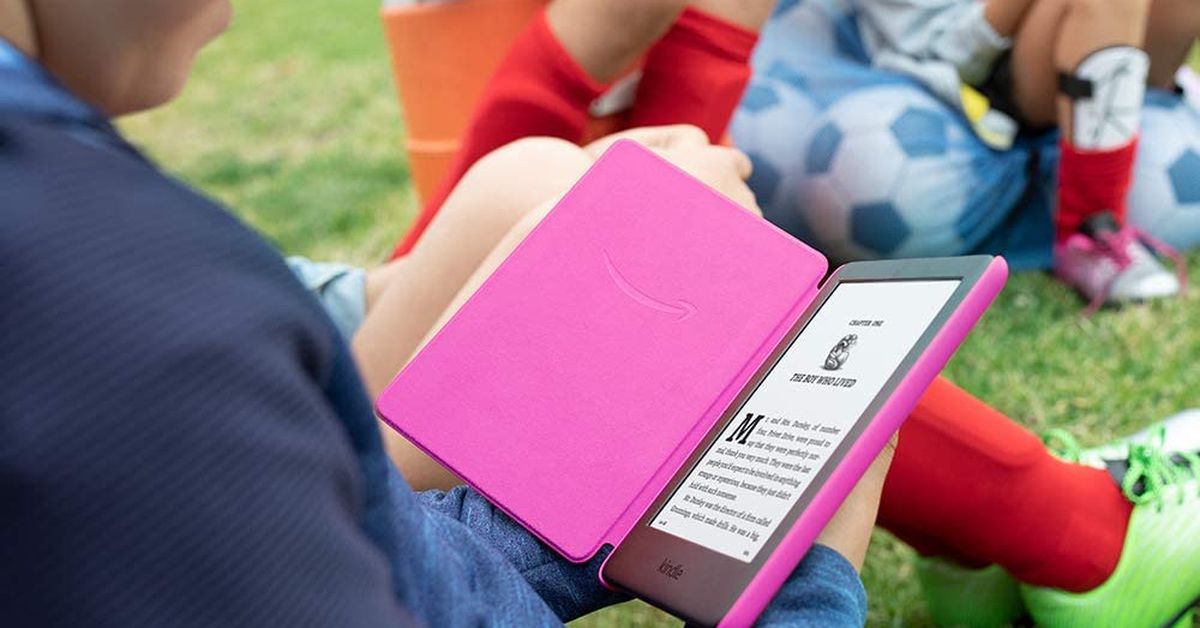 Gotham Knights PC Port Report — Oops, (they) did it again

Dive into 1980s Point-n-Click Adventure and Mystery with Unusual Findings, Out Now on Xbox

How to install an internal SSD for your PS5

Love Is Blind’s Raven and SK Split Amid Cheating Rumors

World’s largest Bitcoin miner may be heading towards...