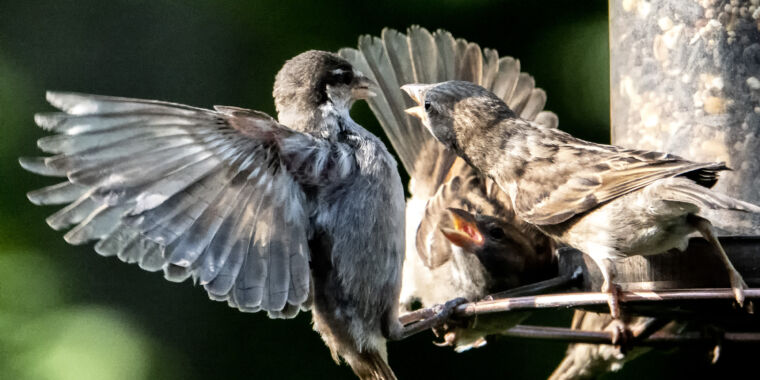 Ever since Twitter revoked the API access of prominent third-party clients, developers, dedicated fans, and tech pundits have been waiting for an explanation. They still haven’t received one, but a recent tweet from Twitter’s API team suggests it’s all the developers’ fault for breaking “long-standing API rules” that the company will not name.

Twitter is enforcing its long-standing API rules. That may result in some apps not working.

The Twitter Dev account says the social network “is enforcing” those rules, and it “may result in some apps not working.” Twitter’s API documentation is extensive and contains many rules and limits dependent on several factors. Tech video producer Marques Brownlee, who has 6 million followers, replied to the account soon after its post, asking, “What are the rules.” Neither Brownlee’s nor any other questions elicited a response.

No one outside of Twitter can say whether the company sought a reason to ban third-party clients and found it in its API language or if the company suddenly decided to enforce API rules against some of the most popular third-party clients just as the company was seeking to bolster its revenues against a significant drop in ad revenue and upcoming debt payments. (Third-party clients typically don’t show Twitter’s “promoted” tweet advertising.) A timeline of Musk’s Twitter ownership published recently by The Verge and New York Magazine noted that the entire API team of Amir Shevat was wiped out during an early November layoff.

Internal chats seen recently by tech news site The Information (subscription required) last week showed a senior software engineer stating that “third-party app suspensions are intentional.” Third-party app developers who changed out their API keys for those that were severely limited found their access quickly revoked again. Tweetbot co-creator Paul Haddad posted on Mastodon that the quick re-ban proved that the bans were “intentional” and that “we and others [third-party client apps] were specifically targeted.”

Twitter has redefined and restricted its API many times before, but prior to Musk’s ownership, the changes were communicated in advance, with ample time for developers to shift or, as often happened, make public complaints. Twitter’s Dev team suggests that this time, the rules were already in place, but it has no comment on what they might be. 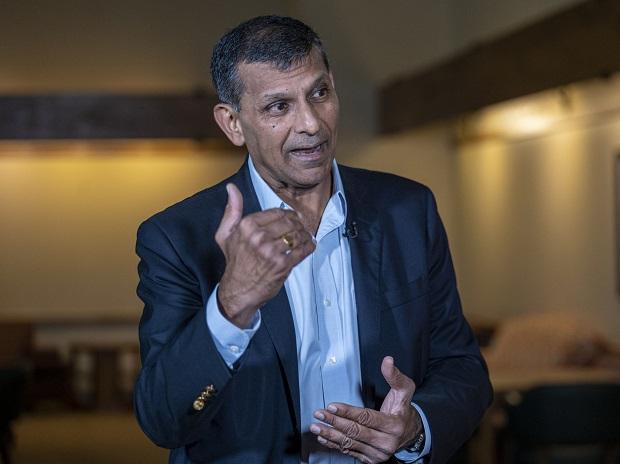 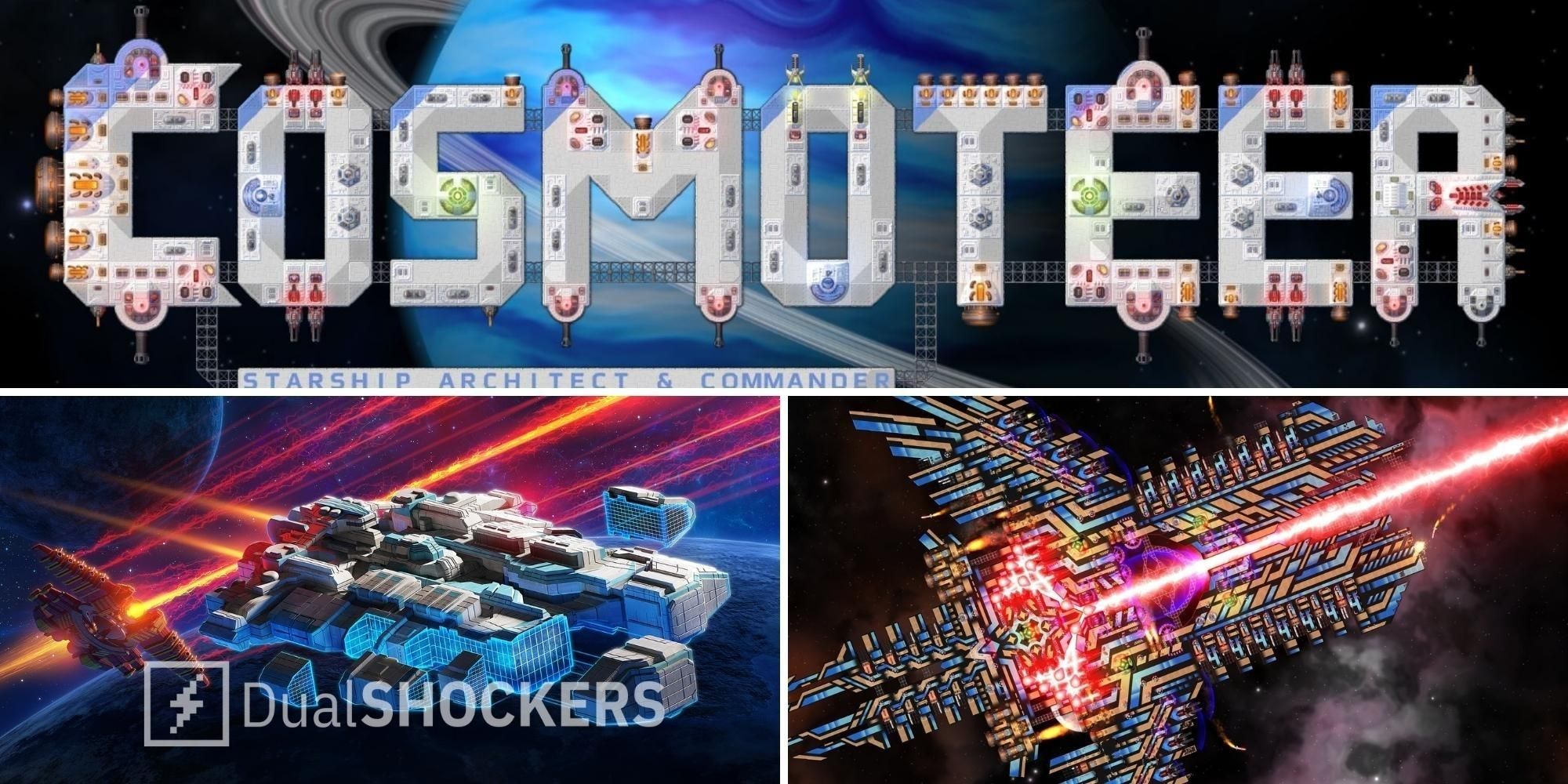 Facebook warns it could block news in Canada over proposed legislation

The Legacy of Thieves Collection may cause photosensitivity issues

How to gift on Steam