The Ministry of I&B has clarified that it would regulate broadcasting OTTs, while DoT wants to regulate the communication OTTs

The Telecom Regulatory Authority of India (TRAI) is on the verge of publishing a consultation paper to create a regulatory framework for over-the-top (OTT) apps.

The telecom watchdog, however, is mulling whether communication and broadcasting apps should come under the purview of the same regulatory framework.

The TRAI is looking at whether it needs to address OTT broadcasting and communication players separately or together. On Friday (November 18), ET reported that the sector watchdog would hold a meeting on November 25 to settle the matter.

It is prudent to mention that the consultation paper would be shaped according to the conclusion that the TRAI reaches. The questions that would be posed to the industry stakeholders for developing a regulatory framework would change per the decision.

The government has been trying to regulate communication and broadcasting OTTs for quite some time. Currently, the two categories of OTTs fall under the ambit of the IT Act, which has been deemed enough by industry players.

There is a stronger case that the two categories of OTT apps should be regulated via separate regulatory frameworks.

Communication OTTs currently are regulated by the DoT, while broadcasting OTTs are looked after by the Ministry of Information and Broadcasting (MIB).

During the DoT’s inter-ministerial consultation over regulating OTT apps, the MIB made it clear that it would be solely responsible for regulating broadcasting OTTs and that no other department needs to be involved.

Further, the DoT does not want to regulate broadcasting OTTs either. Telecom minister Ashwini Vaishnaw previously said the ministry wants to regulate communication OTTs to prevent fraud. The DoT has proposed a KYC mechanism for OTT apps in the draft telecom bill.

Even as this game of passing the parcel is underway, TRAI is working on regulating broadcasting OTTs all the same.

Speaking at the Confederation of Indian Industry (CII) ‘Big Picture Summit 2022’, TRAI chairman PD Vaghela said that the telecom watchdog’s objective would be to introduce a light-touch framework that reduces the inconsistencies created by technological disruptions.

“We cannot have a regulatory imbalance between conventional technologies of yesteryears and new technologies. Yet, at the same time, we should not stifle innovation and competition,” Vaghela said at the event.

Why Regulate These Apps?

The telecom players have called for a licencing framework for apps such as WhatsApp, Telegram and Signal. The telcos reason that since these apps offer similar services, they should also be subject to a similar licencing framework.

The telecom department wanted to have a degree of control over the content that goes on the OTT apps. Specifically, the DoT wants the power to ban apps to reduce misinformation. DoT feels that regulating these apps is necessary as technology has evolved to a point where misuse could become an issue of national security.

Industry bodies, however, feel apprehensive about such a move.

The Broadband India Forum (BIF) said that OTT communication apps are the backbone of India’s digital economy. “By including such services as telecommunication services and subjecting them to Licensing, it could stifle the entire socio-economic ecosystem, kill innovation and stymie GDP growth,” the forum said.

BIF also added that subjecting communication OTTs to licencing could harm India’s startup ecosystem since most of these apps are developed by startups. Further, the Asia Internet Coalition (AIC) also opposed including OTT communication apps under any more regulation, adding that the draft telecom bill strips the right of anonymity of individuals.

Even TRAI is reportedly not in favour of regulating OTT communication apps. 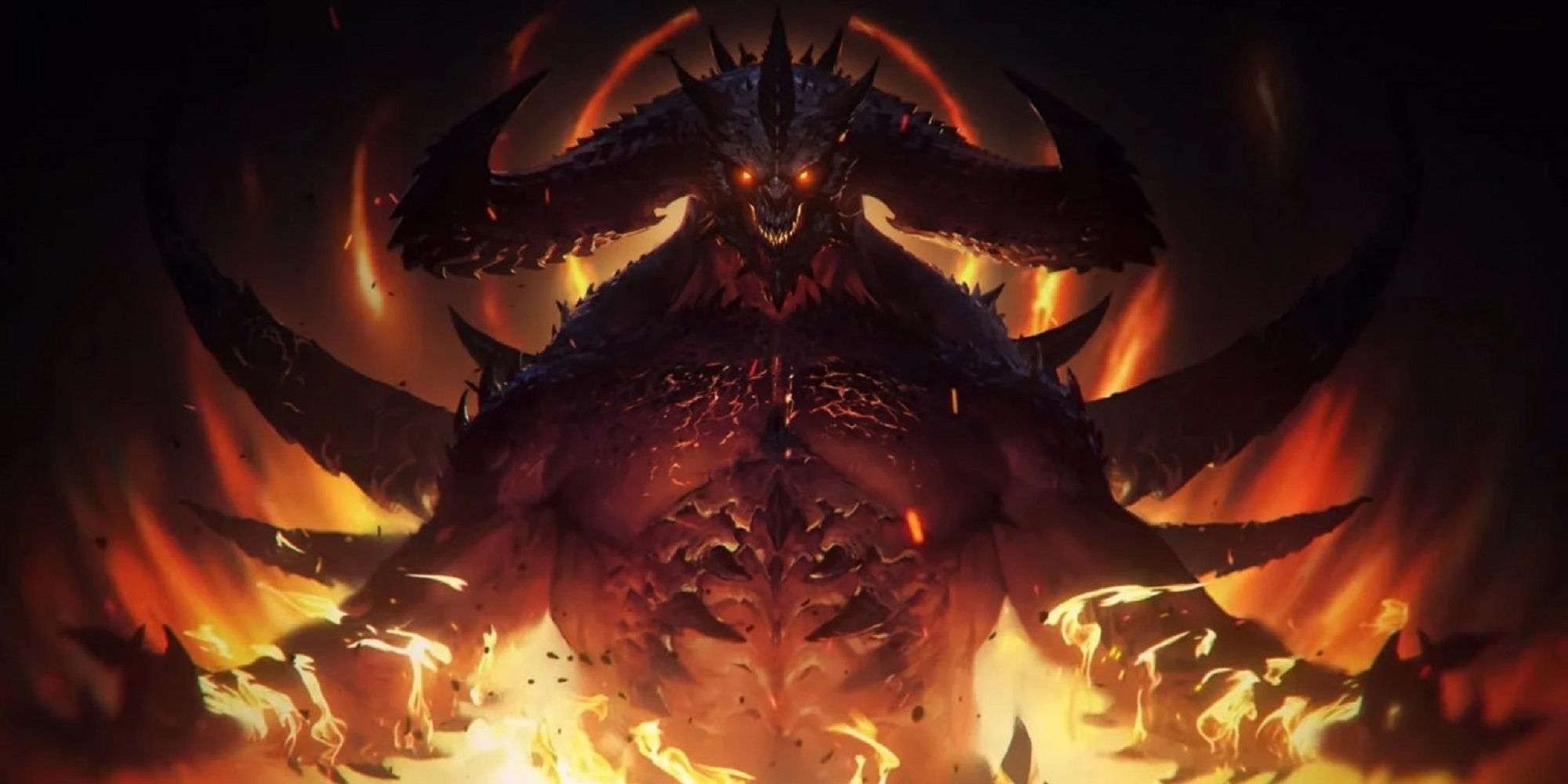 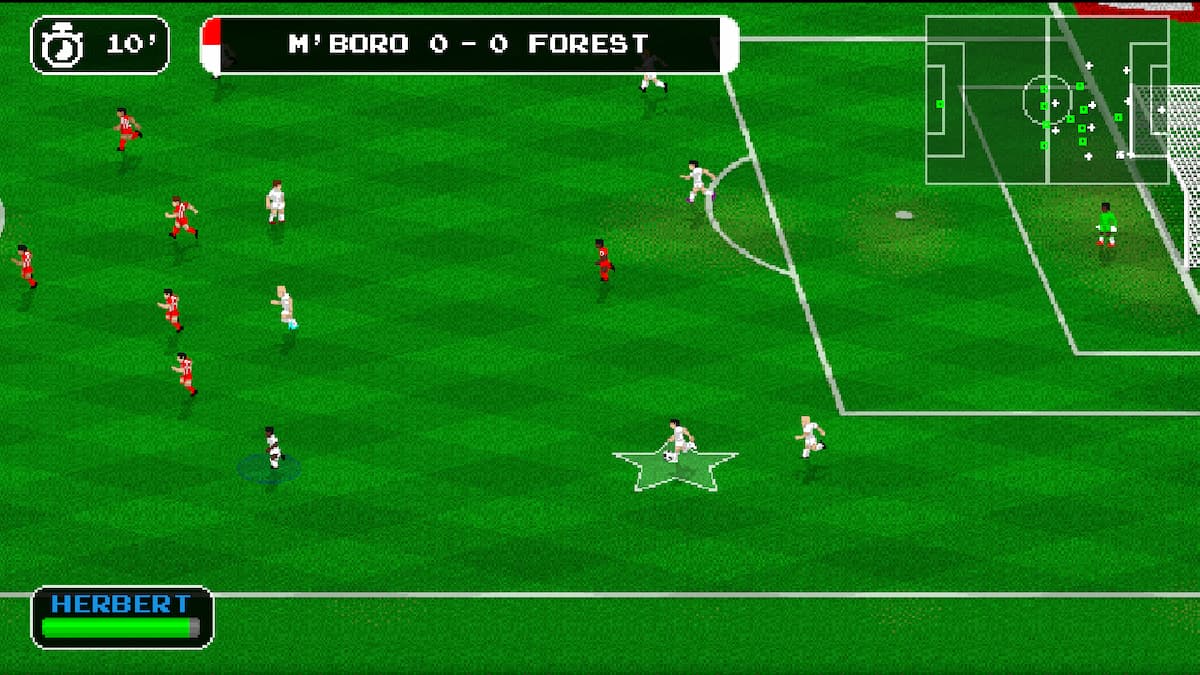 Retro Goal makes the transfer to Nintendo Switch, pre-order for a big discount

Fintech Startup Decentro Raises $4.7 Million In Series A Round

ICICI Bank, Axis Bank, others to acquire 10% stake each in JV of IOCL, CPCL

Brex, valued at $12.3B earlier this year, lays off 11% of staff as part of restructuring

Answers for H-1B workers who’ve been laid off...