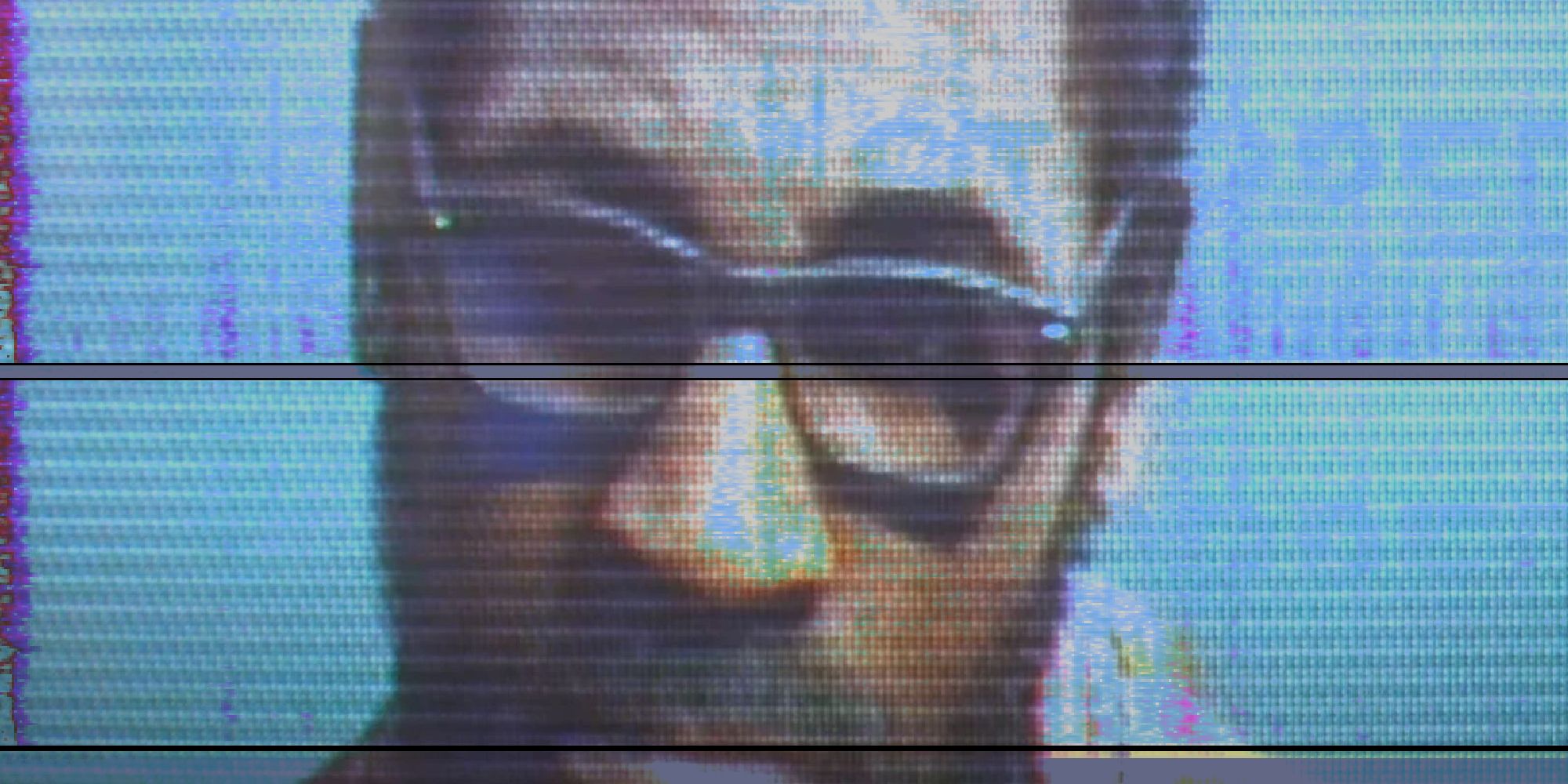 Townfall Has A Hidden Message In Its Audio

Silent Hill: Townfall’s story is slowly unfolding thanks to some keen-eyed fan sleuthing.

Annapurna Interactive and No Code are taking a crack at Silent Hill with Townfall, and both are already getting into the cryptic secret-rich spirit of the series. As it turns out, the trailer has a hidden message buried in its audio that has now been decoded thanks to Reddit user MilkmanEX.

MilkmanEX was sparked to dig deeper after No Code creative director Jon McKellan hinted that the trailer was hiding a few secrets. With that motivation and the MP3 file pumped into a spectrogram, they uncovered a message 52 seconds in: “Whatever heart this town had has now stopped” (thanks, IGN).

There are already a bunch of theories, all about why we’re visiting this town. After all, it’s the driving force behind any Silent Hill game – in the first, Harry Mason is searching for his adopted daughter, and in 2, James Sunderland is looking for his late wife. But with this new message, fans think we’re being called to the town to investigate, not necessarily looking for anyone in particular.

A few others in the comments, as well as IGN, ran the audio through the spectrograph themselves to check just how legitimate this message is. And it’s spot on, but how important it is to the narrative is unclear. Maybe it’s a literal heart and we’ll be venturing into a Scorn-like fleshy maze, eh? Probably not.

But, speaking of short messages, the Silent Hill showcase did omit one that many were expecting to see – the aptly titled Short Message. It appeared on the South Korean rating board last month, sparking theories of another PT-like short demo to tease a new Silent Hill game. It clearly exists, given it has been rated, though according to several insiders, the majority of it leaked and is being passed around in private, which may have sparked a cancellation. For now, though, we do have a short message to unpack, just not the one we were expecting. 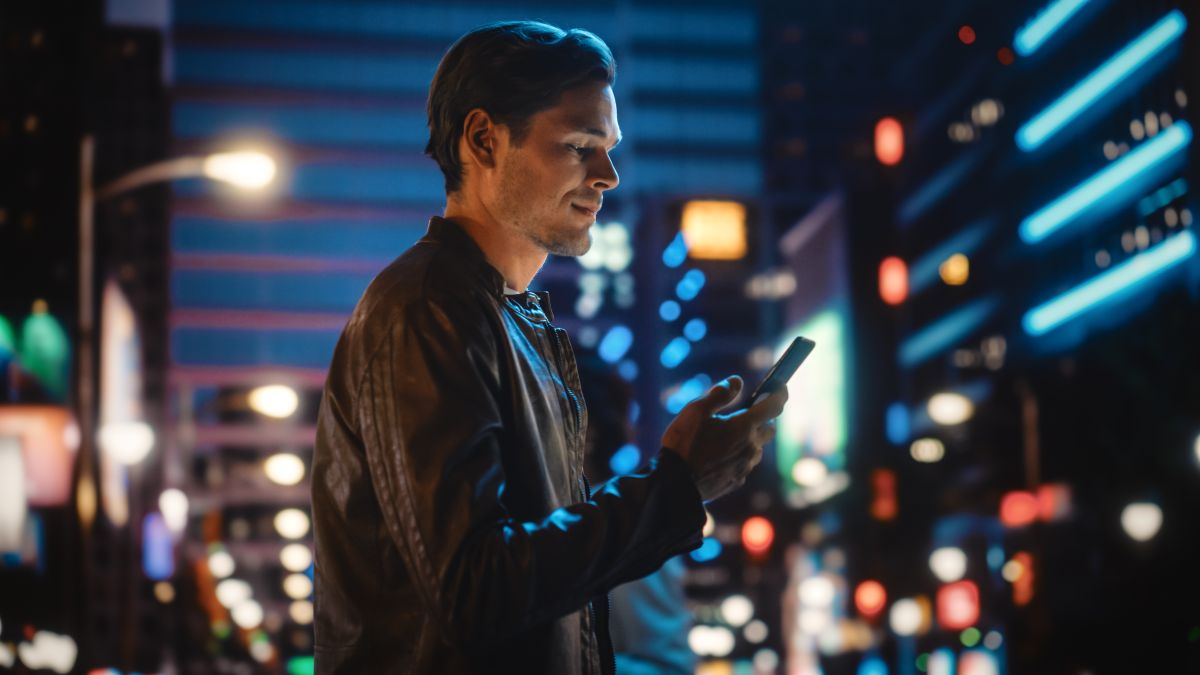 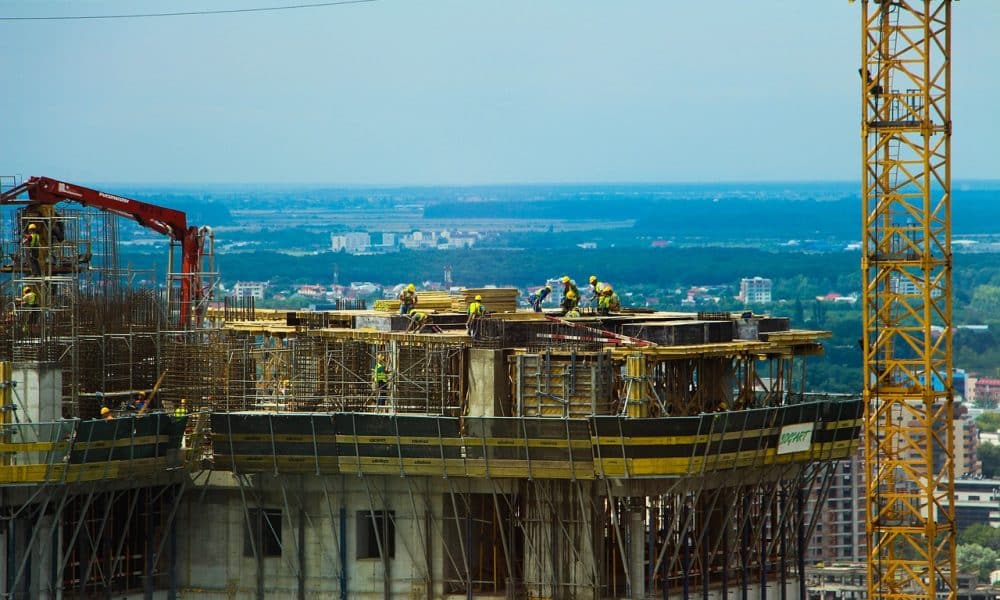 Starfield is Much Bigger Than Bethesda’s Previous Projects, With 500 Developers Involved

Demon Slayer Art Book and Coloring Book to Release in 2023

Forspoken Will Be Exclusive To PS5 All The...