Prioritizing his family. Tom Brady said he’s grateful for his family’s support, one month after he and Gisele Bündchen finalized their divorce.

“Thanksgiving, it’s always time for family,” the quarterback, 45, said during a conversation with Charles Barkley during the Monday, November 21, episode of his SiriusXM podcast, “Let’s Go! with Tom Brady, Larry Fitzgerald and Jim Gray.” While discussing the ways his parents supported him and his sisters growing up, Brady continued, “When you think about this holiday and the commitment that parents make and that my parents made to me and my career is unbelievable. You know what I mean?”

He added: “It’s just, I’m here in my 23rd season, looking forward to finishing strong here after Thanksgiving, and obviously with a lot of gratitude for the people that have made such a huge impact in my life and supported me throughout this amazing career. And, you know, I just want to be that for my kids. I just wanna be the best dad I could be.”

Brady’s comments come one month after he and the 42-year-old supermodel — who share children Benjamin, 12 and Vivian, 9 — announced that they had called it quits after more than a decade of marriage.

“In recent days, my wife and I finalized our divorce from one another after 13 years of marriage,” the Tampa Bay Buccaneers player wrote via his Instagram Story on October 28. “We arrived at this decision amicably and with gratitude for the time we spent together. We are blessed with beautiful and wonderful children who will continue to be the center of our world in every way. We will continue to work together as parents to always ensure they receive the love and attention they deserve.”

He continued: “We wish only the best for each other as we pursue whatever new chapters in our lives that are yet to be written. And we kindly ask for privacy and respect as we navigate what is to come in the days and weeks ahead.”

Bündchen, for her part, added in a statement of her own that she and Brady — who also shares son Jack, 14, with ex Bridget Moynahan — were prioritizing their children following their split. “The decision to end a marriage is never easy but we have grown apart and while it is, of course, difficult to go through something like this, I feel blessed for the time we had together and only wish the best for Tom always,” she wrote via social media.

Us Weekly confirmed in October that the former couple, who tied the knot in 2009, were living apart amid tensions over Brady’s decision to return to the NFL just six weeks after announcing his retirement. “Tom and Gisele are still not seeing eye to eye regarding his retirement,” a source exclusively told Us at the time. “They are currently living in separate houses but continue to communicate.”

Despite the issues it caused in his marriage, Brady told reporters that he has “no regrets” about his decision to continue playing football. “Definitely not,” he told ESPN on November 11. “I returned because I felt like I wanted to compete, and I spoke to the team about it, and they were excited to have me back.”

The athlete continued: “I don’t really regret those types of things — I think when I commit to it, I mean it, and I do my best and try to give everything I can to this particular opportunity.”

Since the split, Bündchen has been spotted spending time with Jiu-Jitsu instructor Joaquim Valente during a vacation to Costa Rica. “[Gisele and Joaquim] have known each other for two years,” a source exclusively told Us earlier this month, after the pair were photographed grabbing dinner with her children. 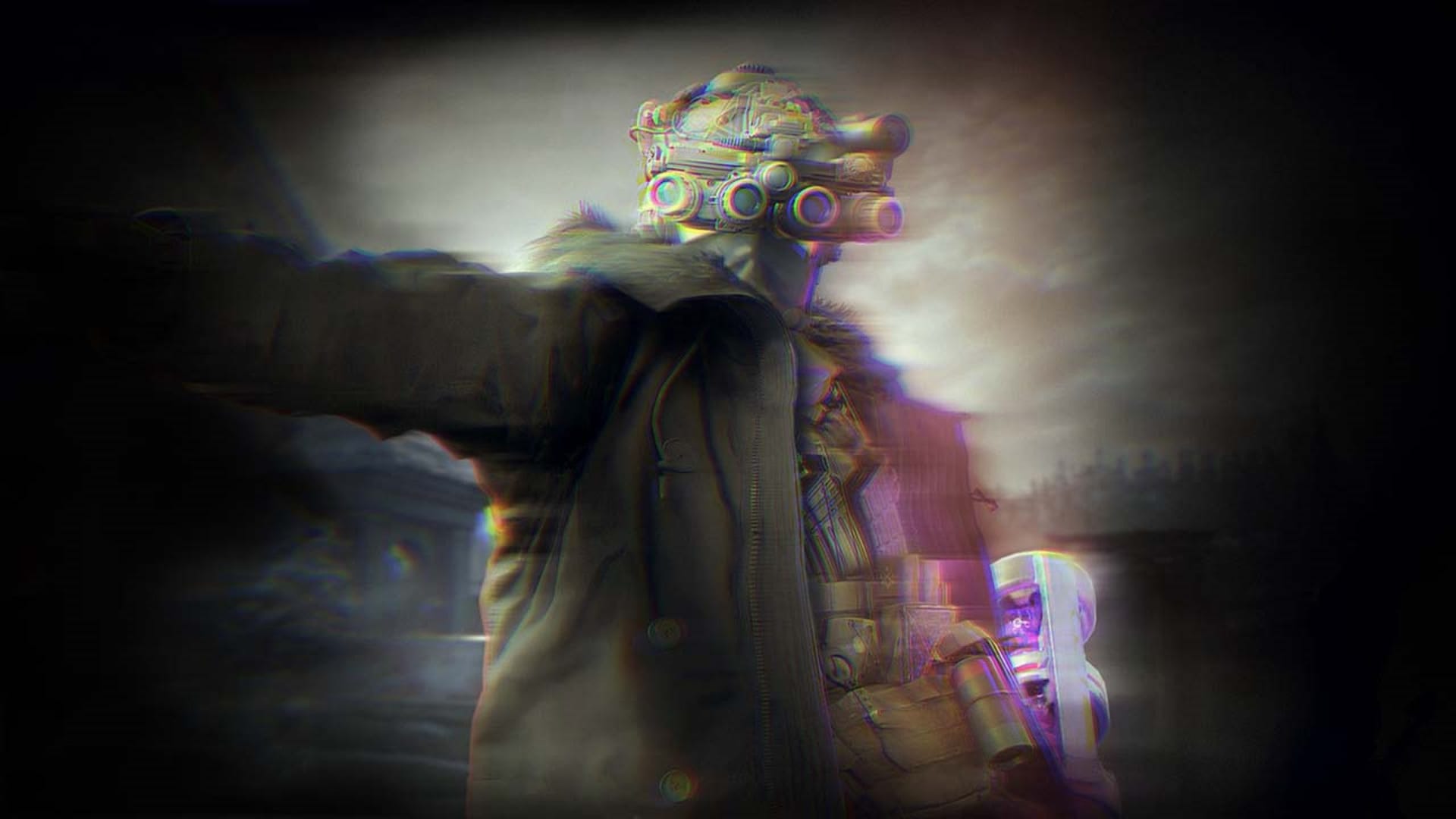 Kareena Kapoor, Tabu and Kriti Sanon to team-up for Rhea Kapoor’s The Crew

I hate Marvel Snap and so does my...