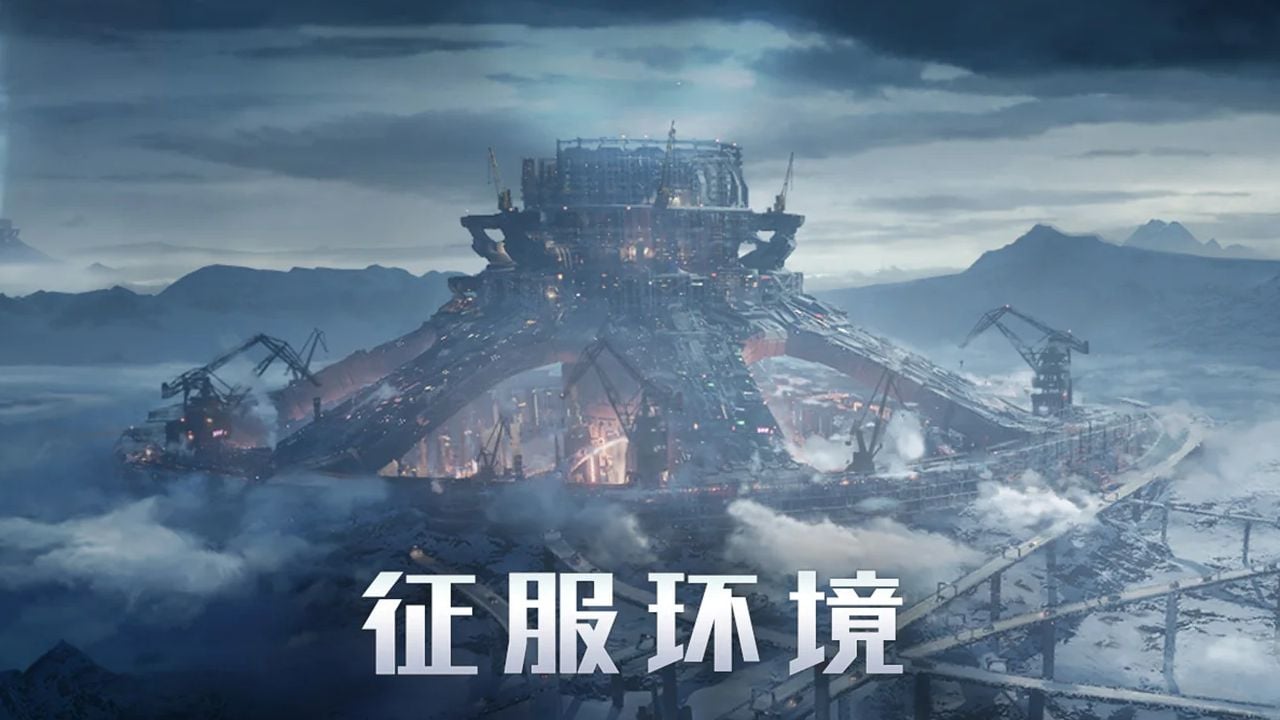 Concept art from Sunborn has given us our first glimpse at the upcoming The Wandering Earth game, an adaptation of the Chinese sci-fi epic. An eagle-eyed Redditor shared these images in a post on Sunday. There’s only so much we can glean from a handful of concept images, but it’s fertile ground for speculation on the planned content.

Sci-Fi On A Massive Scale

If you’re someone who mainly operates within the English-speaking side of the internet and doesn’t keep up with imported media, The Wandering Earth as a franchise might be new to you. In Chinese media though, this name carries quite a lot of weight. The movie of the same name was China’s fifth-highest-grossing of all time and the fifth-highest-grossing non-English film to date.

The Wandering Earth gives us a vision into the future, but the future it shows is a grim one. The sun is expanding into a red giant and threatening to engulf the planet. In order to save the earth from destruction, humans build enormous engines to propel the earth through space in hopes of finding a new, and less deadly star.

Due to this journey away from its original orbit, the cold of space froze the surface of the planet and forced humans to live in underground cities to escape the deadly climate.

The concept art gives us a few images that seem to tie into this phase of the story. We see one of the enormous fusion-powered engines, a large city anchored on platforms and pillars, and what appears to be a spider-like mech engaging in battle.

Sunborn is a Shanghai-based studio, best known as the developer of Girls’ Frontline and Neural Cloud. If its previous titles are anything to go by, we might see gacha mechanics along the line. We’ll probably have a while to wait for The Wandering Earth game, so nearly everything is open to change.

Looking for some fresh content to play while you wait? Check out our feature on the best Android games updates this week. 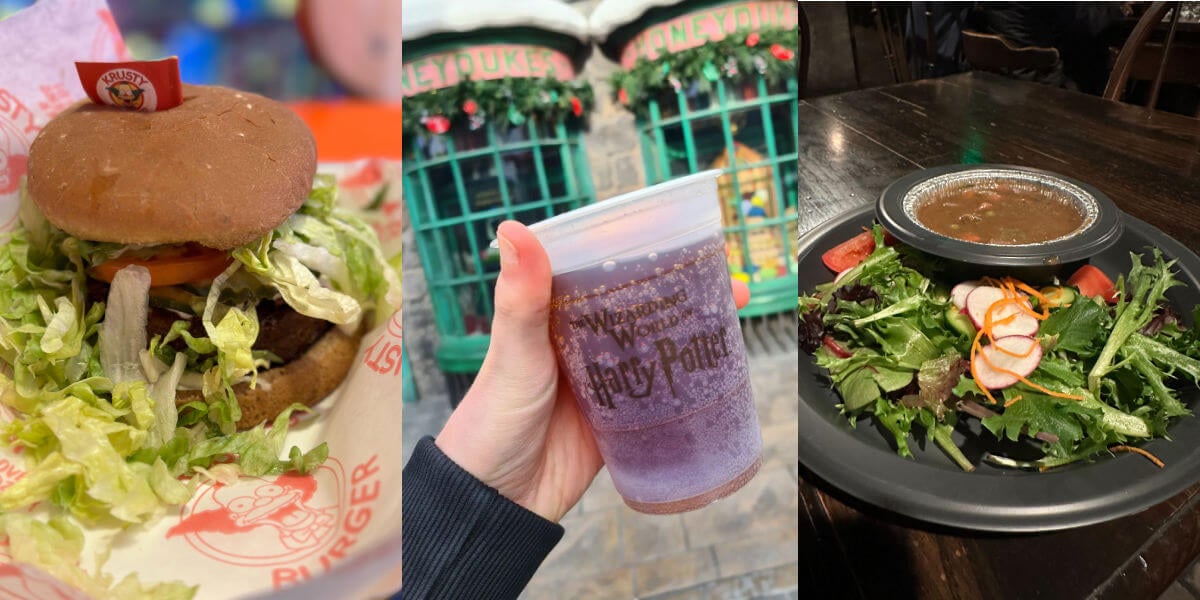 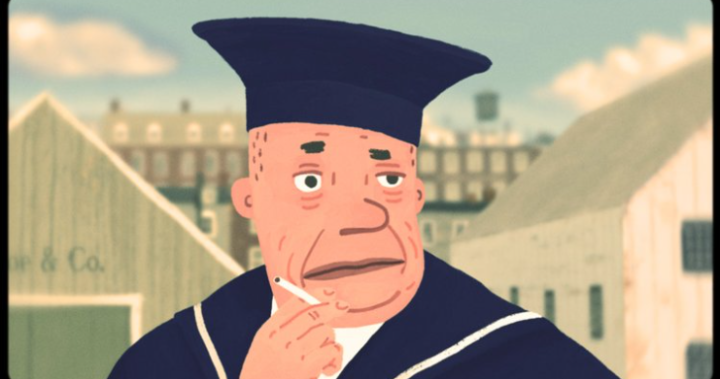 REVIEW: A Little to the Left Leans Just Right

Have a holiday romance in 7 Days of Rose

PlayStation Plus Catalog for November Revealed

Meta Quest Pro has apps for creators and enterprise workers

The Fallout 76 team gave us a glimpse at the next big update: Nuka-World – Destructoid

Gran Turismo 7 could come to PC