The Ultimate Sleeper Rig Features an RTX 4090 in an eMachine

Ah yes, eMachines: the PCs that never became obsolete due to a two-year upgrade plan. You would pay $99 every two years to upgrade it to the latest and greatest model. We remember them vividly as former PC repair technicians. Our backstory aside, an inquisitive modder has finally found a good use for one: turning it into a top-of-the-line gaming machine. They found an old eMachine and outfitted it with top-shelf parts, including an RTX 4090 Founders Edition.

The build was featured on the GeForce Garage YouTube channel via HotHardware. This is apparently a community of modders and tinkers run by Nvidia. The eMachine that was chosen for this task was the eMonster 500a, the company’s flagship gaming PC in 1999. It featured a 500MHz Pentium III CPU, 64MB of memory, a 13GB HDD, and an AMD Rage 128 AGPU video card with 16MB of VRAM. We’re basing that assessment due to the stickers on the front of the case, which used to be a thing.

Those parts got replaced with some premium 2023 hardware. The CPU is an Intel Core i7-13700K on an Asus B660-I Gaming ITX motherboard. The host said he considered the 13900K, but was worried the cramped conditions wouldn’t allow for proper heat exhaustion. To make sure the Core i7 was cooled properly, he used a custom loop with EKWB water blocks. It’s packing 32GB of DDR5 memory, an RTX 4090 GPU, and a 1,000W PSU from Asus. Storage is provided by a 2TB NVME SSD. Just imagine if you could get this deal today.

Though all the parts fit into the case without any issues, he did have to make some modifications to allow airflow. Back then parts cooled themselves with small fans, so there was little need for intake or exhaust fans. To remedy this, he drilled a 120mm hole in the rear for the radiator/fan combo. He also drilled two 140mm holes side-by-side on the bottom of the chassis.

Unfortunately, this destroyed its integrity and the case’s feet. So he 3D-printed a new base for the chassis and new feet as well. He also had to 3D-print an offset mount for the radiator fan, as it was flush with the PSU at the top of the chassis. Aside from those small changes, he notes an ITX motherboard and RTX 4090 fit inside the case perfectly. For the wiring, he used custom-length cables made just for this build. That is a tight fit.

Overall the project seems like it was successful. He said he saw 110fps in Portal RTX at 4K. If you’ve tried to play that free game, you know it will crush pretty much any GPU with RTX cranked up. You can also forget about 4K unless you have an RTX 4080 or 4090. We don’t like the lack of clearance between the GPU and fans at the bottom. However, he says the combination of the Noctua fans and the cooling loop allowed the internal temps to stay around 70C during gaming. So, it appears our fears were unfounded. 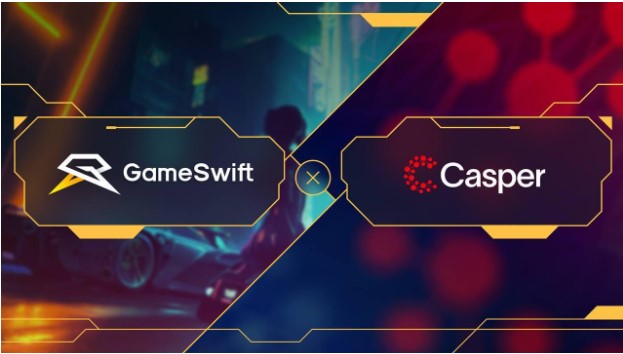 Registration is open for the £100,000 ePremier League

Gotham Knights to Get Heroic Assault, a Free Four-Player Co-Op Mode, In November

Fall in to the wonderful world of Paradise Marsh

Identity V’s next crossover is with the anime...

Over 75 Percent US Retailers Wish to Enable...