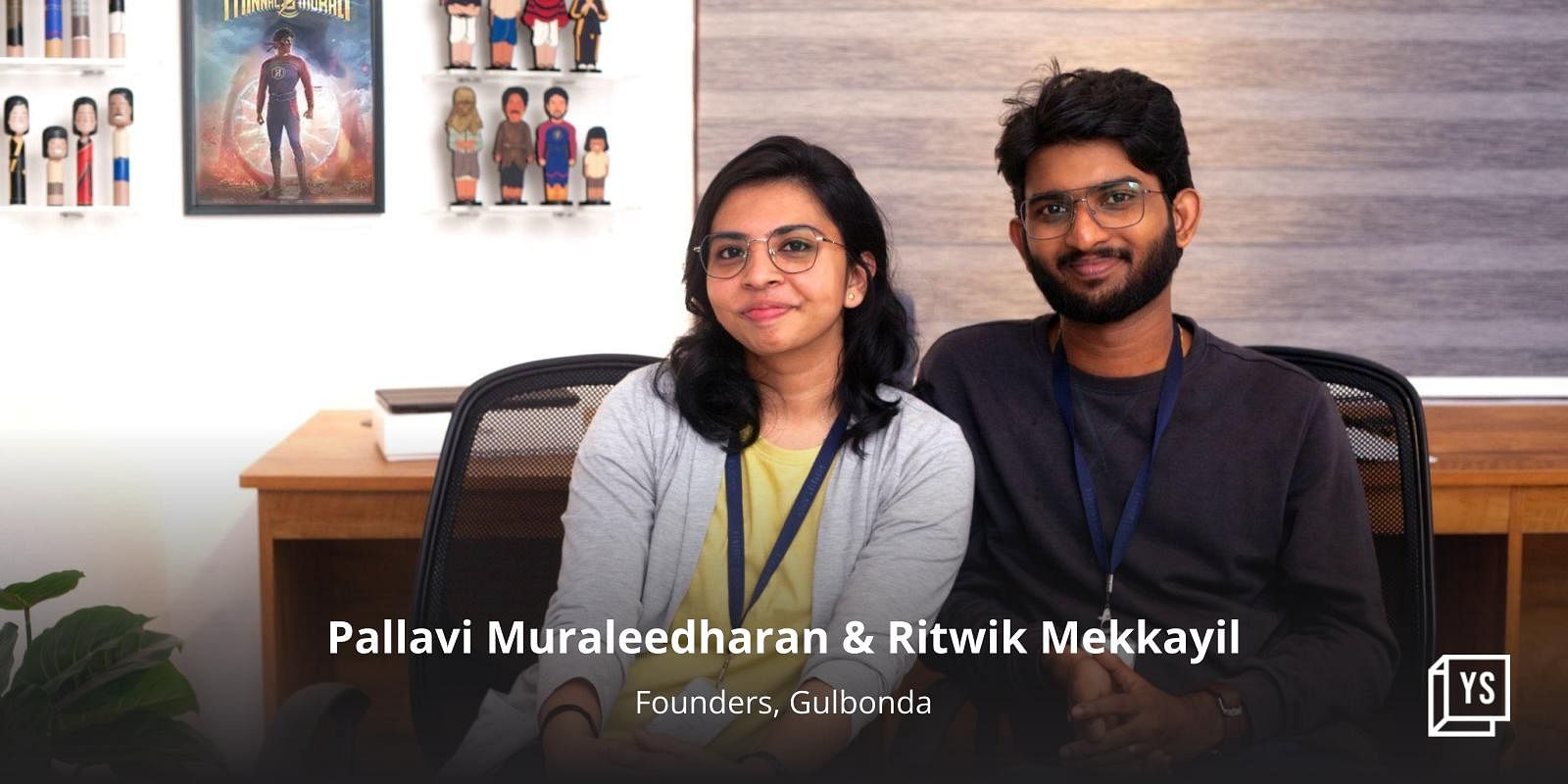 The startup spreading smiles with miniature versions of humans and pets

As far as gifting goes, there is nothing that can beat personalised gifts–especially if it is a miniature figurine of your favourite human or pet!

Childhood sweethearts Ritwik Mekkayil and Pallavi Muraleedharan, both in their late 20s, have made a name for themselves in the personalised gifting market with not just a unique gifting idea, but a brand name that stands out too–Gulbonda.

“Ritwik is all about nicknames, he calls me Bobo! Gulbonda, a word that doesn’t belong to any dictionary, was Ritwik’s favourite word to express his feelings when he was extremely happy. We felt it was the perfect name for a company that spreads smiles across the globe,” says Pallavi.

The young couple owns a studio in Calicut, Kerala, where they churn out highly customised miniature dolls that are handcrafted to perfection. Since being launched in 2019, this small startup from northern Kerala has found an enviable list of admirers in celebrities.

The first tryst with fame came when, inspired by the Tamil movie 96, starring Vijay Sethupathi and Trisha Krishnan, Gulbonda made two dolls based on the main characters of the movie, Ram and Janu. After Trisha shared the post on Instagram and Twitter, Gulbonda gained 2,185 followers overnight, much to the shock of the young founders themselves.

Since then, Gulbonda miniatures have found themselves in the homes of Mammootty, Mohanlal, Vidya Balan, Shefali Shah, Nazriya Nazim, Meghana Sarja and more.

Humble beginnings in a coastal town

Until a few years ago, Ritwik and Pallavi had regular 9-5 jobs. The couple yearned to be entrepreneurs, and so, at 23, Ritwik left his job as a software engineer and Pallavi quit as an Architect to become their own bosses.

In September 2017, they launched an ecommerce website to support small businesses, but “lack of knowledge in marketing and cash crunches led to its failure,” recalls Pallavi.

The duo decided to take a day’s break and visited an artisan village near Mysore. There, they stumbled across the famous Channapatna toys, traditional and colourful Indian wooden toys that are handcrafted by artisans in the village of Channapatna.

The idea piqued their interest, and on their way back home, the duo started their research on the toys and their manufacturing. “Later, with the help of a carpenter, we developed a few prototypes of a doll, keeping in mind the problem of the surface finish and colours. We did several quality tests for their prototypes,” Pallavi says.

By July 2018, they developed a fully handcrafted, hand-painted, and highly durable wooden doll named the Gulbonda doll, which was first showcased in a flea market in Indiranagar, Bangalore, in September 2018. As the response wasn’t great, the couple was dejected. On the advice of a friend, the duo decided to take a break from the constant worrying, and decided to go watch a movie. The movie happened to be 96, and the inspiration from it turned Gulbonda’s fortunes forever.

But, according to Pallavi, their journey did have to go through its fair share of pivots. Although the wooden dolls were mighty popular, it was a business model that was very difficult to scale up. For their miniature dolls, the couple decided to switch from wood to high-quality engineering material to ensure faster production and shorter delivery dates.

“Now, all our products reach our customers in five to six working days’ time. We have created 35,000+ figurines and have 26,000+ happy customers and counting! We also have personalised figurines for pets,” adds Pallavi, stating that the goods are shipped free across India but international orders are accepted at an additional cost of delivery.

The tiny team of Pallavi and Ritwick has now expanded to a team of 10 that includes illustrators, a content creator, a social media manager, and ecommerce and operations staff.

Gulbonda has expanded its category to include customised fridge magnets, framed portraits, and corporate gifts. The prices start at Rs 899 for a single customized miniature to Rs 1,398 for highly customised human-shaped miniatures. 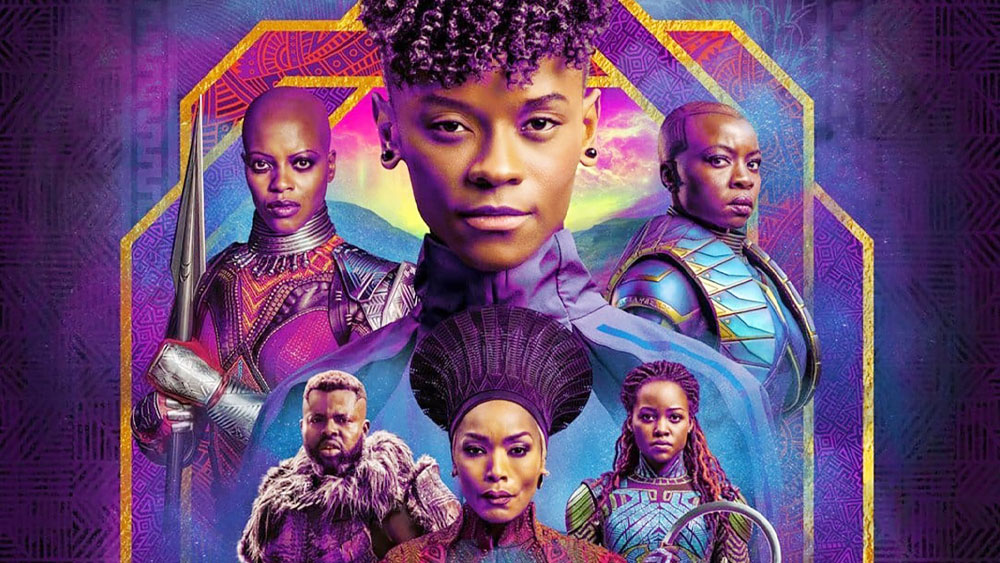 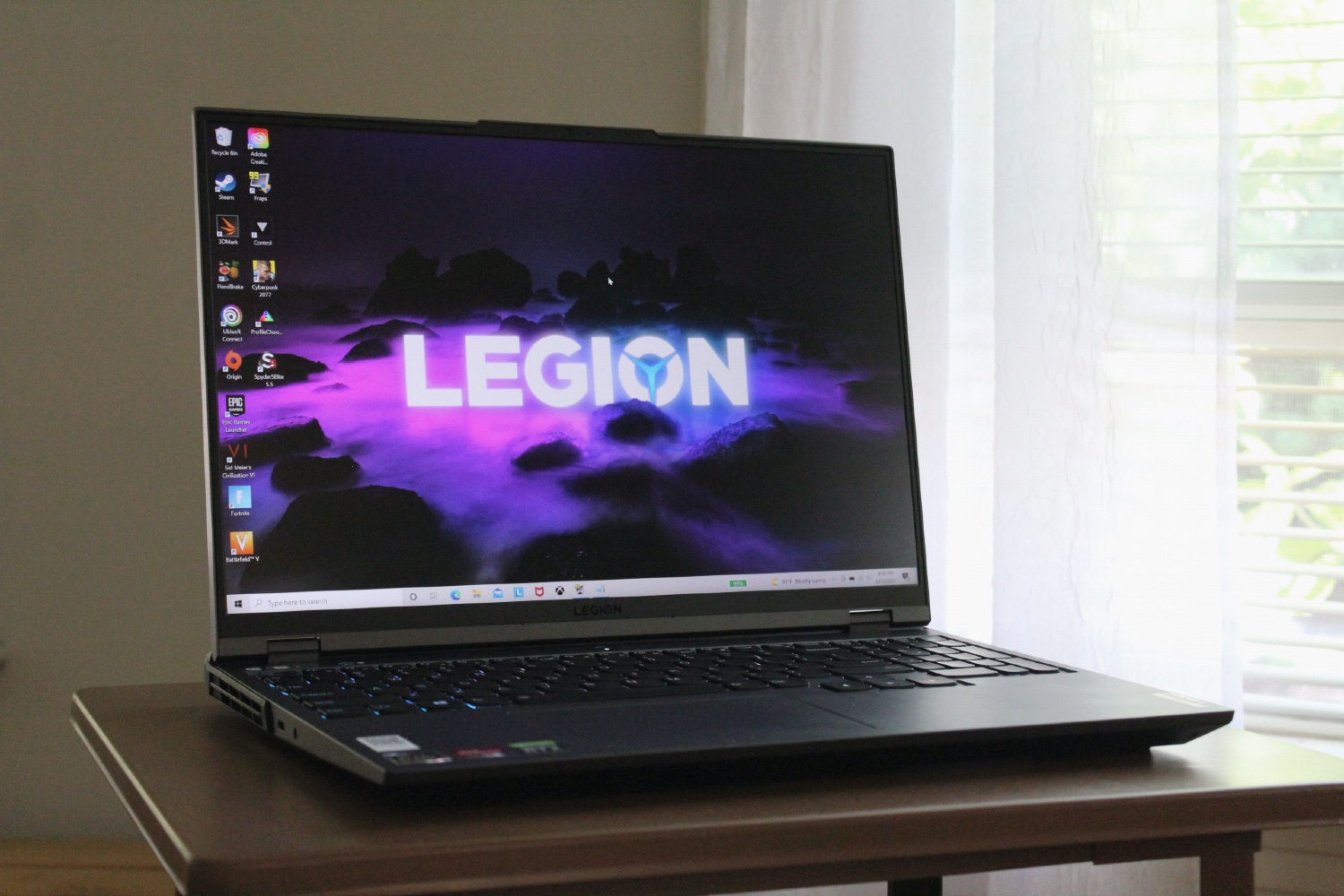 This Lenovo gaming laptop is $599 for Black Friday

Alén Space develops a nanosatellite for the Alfa Crux mission

Communitech acquires Briefed.in to add data-backed insights to its repertoire

Pictures of Michael Ealy and His Wife, Khatira...