(Pocket-lint) – We’re eagerly anticipating the launch of EA’s next entrant to the Skate franchise, and our next hit of news will be coming via The Board Room live stream.

The first Board Room stream took place in July 2022, and it dropped some serious information, including the somewhat controversial decision to make it a free-to-play live service game.

We’re hoping that the next live stream will answer even more questions, as well as give us a glimpse at some more finished gameplay.

When is the next Board Room stream?

The Board Room returns with Episode 2 next Thursday 11/17 at 10am PST. We’re talking gameplay and San Vansterdam. https://t.co/ayCHQxMsvf pic.twitter.com/TbFqOONT43

The next stream will be taking place on November 17 2022, here are the starting times for different regions:

Where can you watch The Board Room?

The Board Room will be streamed to the official Skate YouTube channel. It’ll also be possible to re-watch the event on the channel after it’s all finished.

If you want to refresh your memory, we’ve embedded the most recent Board Room stream below:

What is expected to be announced?

It’s impossible to say exactly what will be revealed, all we know for sure is that the next live stream will cover gameplay and location details.

We’re predicting that we’ll hear more about the next phase of beta testing, as well as see some more polished gameplay footage to tease the kind of experience we can expect from the finished game. If we’re really lucky, we might even get an approximate release date.

During the last live stream, the team announced a huge amount. Firstly, the name was announced as simply Skate, not Skate 4, as everyone was expecting.

The stream showed “pre-pre-pre-alpha” gameplay footage, with cooperative building areas in which players can place ramps and objects to build their own skateparks.

These are some of the best keyboards around, for gaming and working. 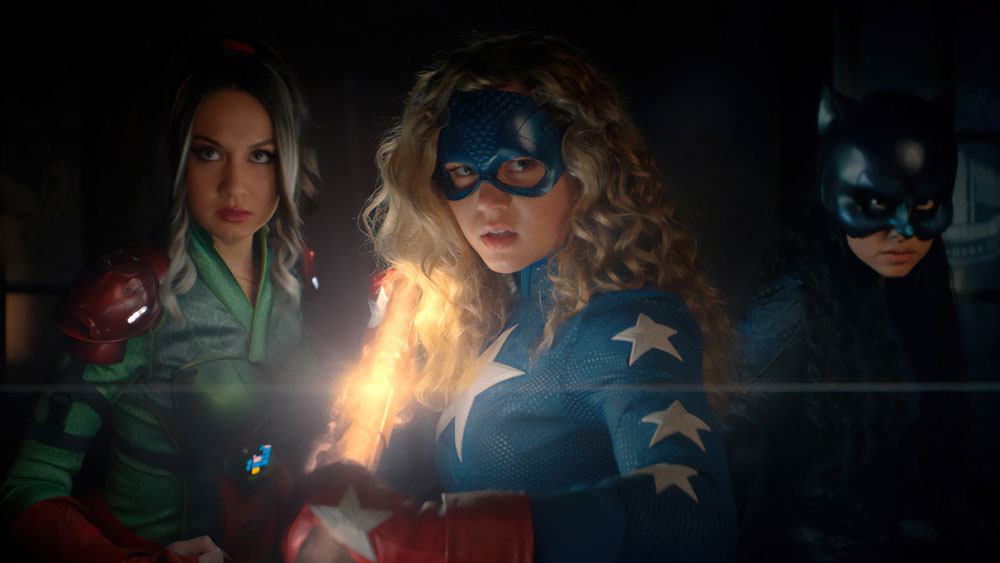 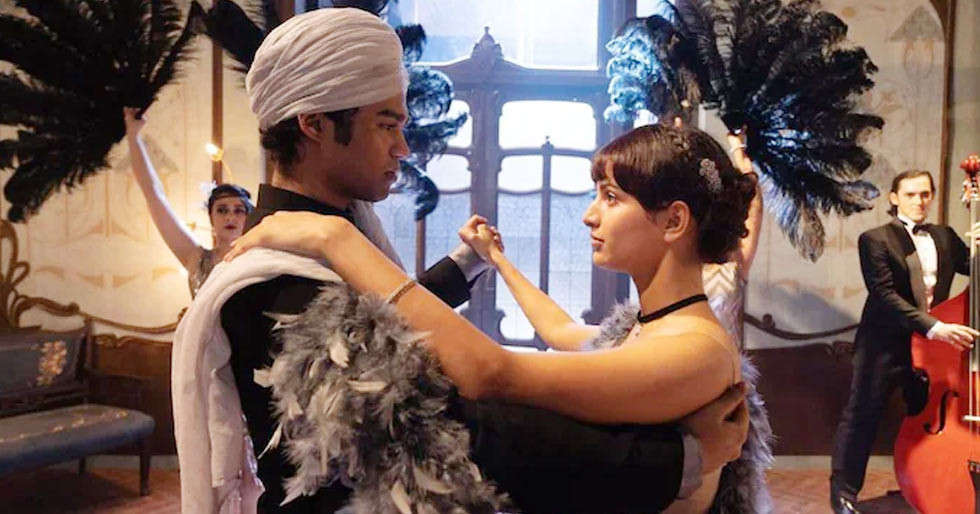 Are you ready for a Park Story?

Getting Started on Overwatch 2: Tips from the Pros

What is Nvidia GeForce Now and is it free?