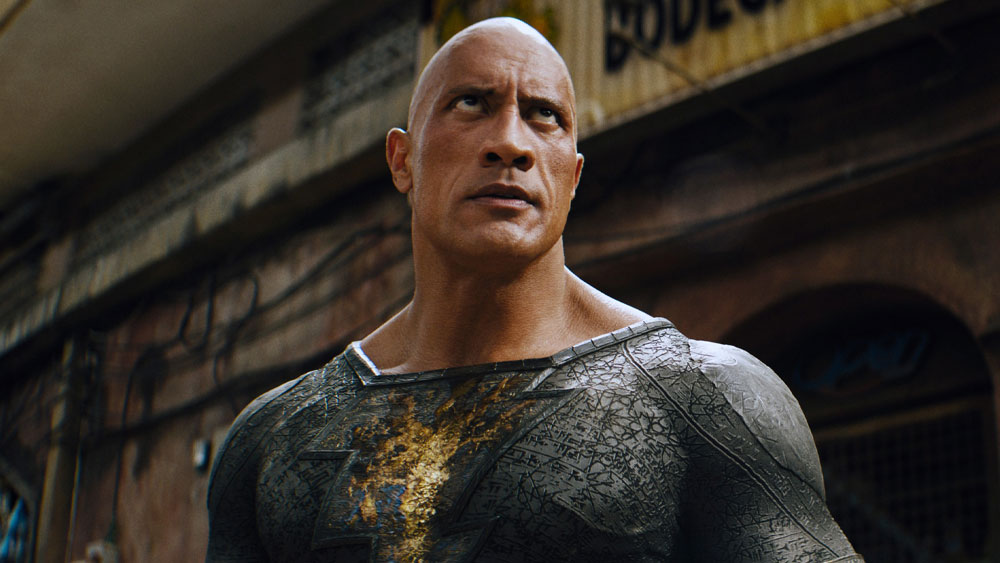 “The Fans Matter Most”

Dwayne “The Rock” Johnson is celebrating fans that have praised Black Adam and giving it a high audience score. The DC film scored a 90% on Rotten Tomatoes among moviegoers versus a 39% from movie critics.

“This phenomenal 90% AUDIENCE SCORE for #BlackAdam is so gratifying for so many reasons,” Johnson tweeted. “15 years. THANK YOU for all so much for all the love and support. In the end, the only thing that matters to me is sending the people home happy. And that’s what I’ll always fight for.”

After the film opened in theatres, Black Adam scored $67M at the box office, making it Johnson’s biggest opening as the lead. The former WWE wrestler once again shared his gratitude towards fans, in a veiled message poking at critics who gave the movie unfavorable reviews.

“A huge THANK YOU!!!! to the fans for our amazing 90% Audience Score for #BlackAdam,” he said. “Highest audience score for a DC theatrical film since Dark Knight. As always, the fans matter most and we’re always committed to deliver for them. So make sure you stay til the end credits…”

In a further tweet, Johnson said playing Black Adam “was a departure” for him from previous characters he had portrayed adding in a tweet, “Our director, Jaume Collet-Serra helped me tremendously and a big advocate. Look forward to building out the DCEU from here.”

The Rock called Black Adam the beginning of “the new era of the DC Universe” and his vision is to have his character battle Superman in a sequel. Johnson was the biggest proponent of having Henry Cavill return to the DC Universe saying, “‘No’ was never an option.”

Johnson teased his fans on Twitter that the Black Adam team is now “working on ‘what’s next.’” 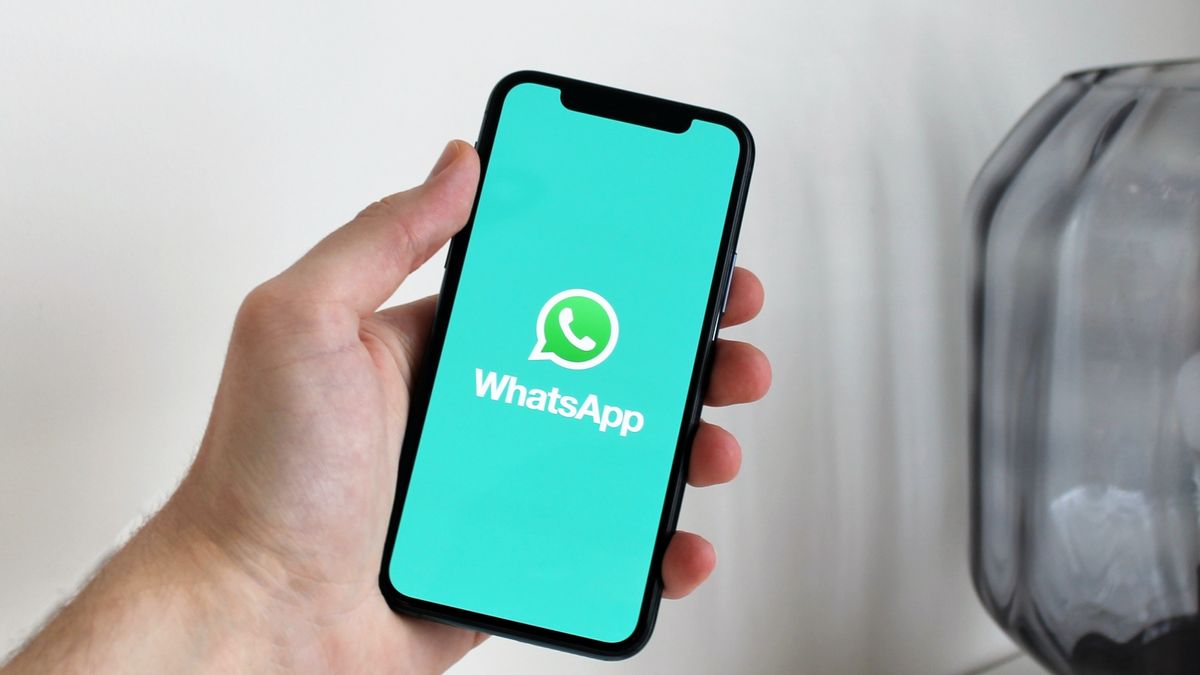 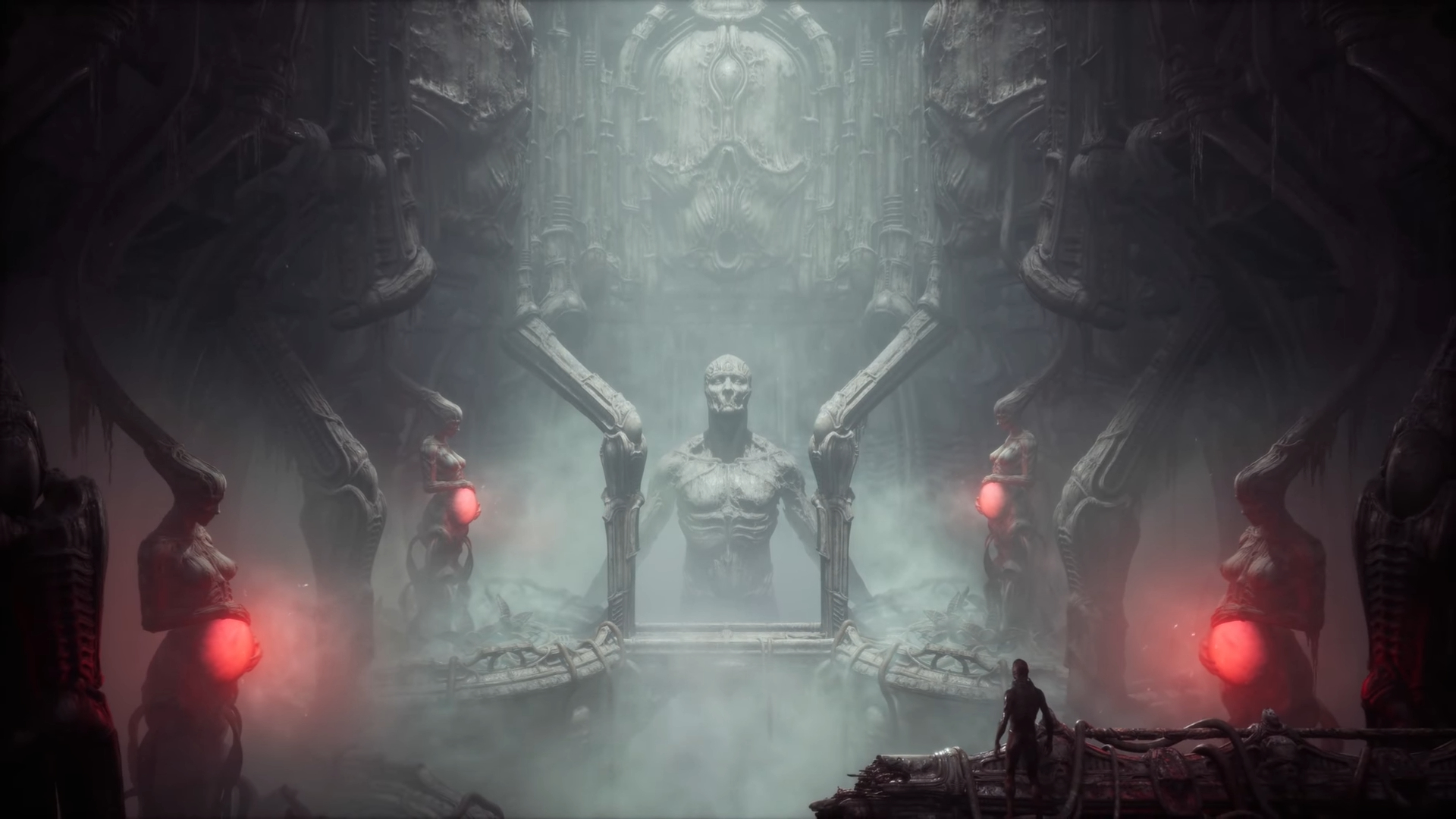 Scorn: how to solve the spinning puzzle in act 2

TactiCon is a new strategy festival marching onto...