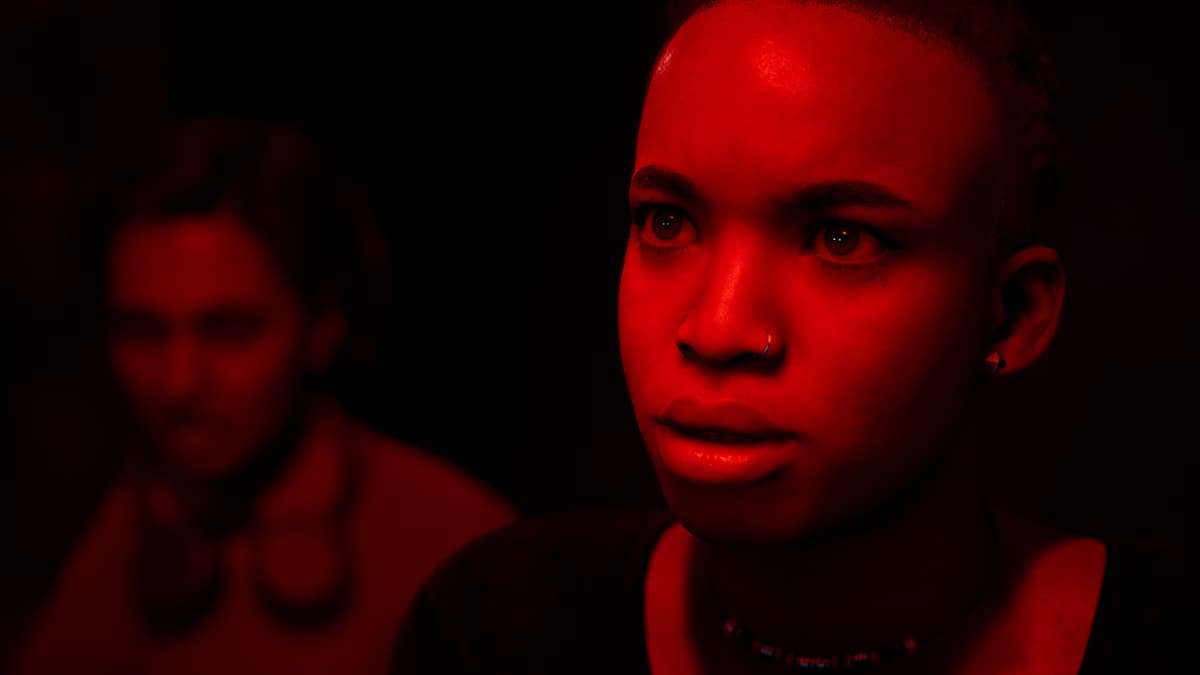 Supermassive Games’ The Dark Pictures Anthology will come to a close tomorrow with the fourth and final installment, The Devil in Me. At least for its first season. From the beginning, the studio had plans to release eight entries in total. So, with Season 1 consisting of four games, that means horror fans can look forward to at least four more in the future.

Though not officially announced by Supermassive itself, we have an idea of what to expect for the beginning of Season 2 thanks to a teaser trailer that appears at the end of The Devil in Me. Considering the game isn’t out just yet, it seems someone obtained their copy early.

The teaser reveals that Season 2’s premiere will be called Directive 8020 and will be set in outer space, specifically aboard a spaceship called Cassiopeia. Exactly what the plot will entail isn’t clear, though at one point we hear one of the crew members mention that something is wrong with another crew member and they’re trying to kill him. Given how previous games have played out, it’s impossible to tell what the cause could be. A space parasite? A shapeshifting alien? Or is it something more supernatural?

Its title is admittedly something fans already knew about thanks to trademarks registered by Supermassive earlier this year. There were exactly five of them under “The Dark Pictures” branding, with Directive 8020 being one. One of the other titles, Switchback, was recently announced as the next VR title from the studio, much like Rush of Blood for the original PSVR. A sixth title popped up in those trademarks, but it’s running under the banner of “The Dark Pictures Presents,” meaning it is likely to not be a part of Season 2.

Directive 8020 also lacks a release date. Since these games have released annually since 2019’s Man of Medan, it’s very likely that Directive 8020 will release in 2023, but we won’t know for sure until Supermassive confirms it.

It’s entirely possible the studio is saving it for a 2024 launch since the spin-off The Dark Pictures: Switchback VR that we mentioned above is coming in 2023. It’ll release exclusively for PlayStation VR 2 on February 22 and is a rail shooter, similar to Supermassive’s Until Dawn VR game, which takes you through locations from all four games from season 1. 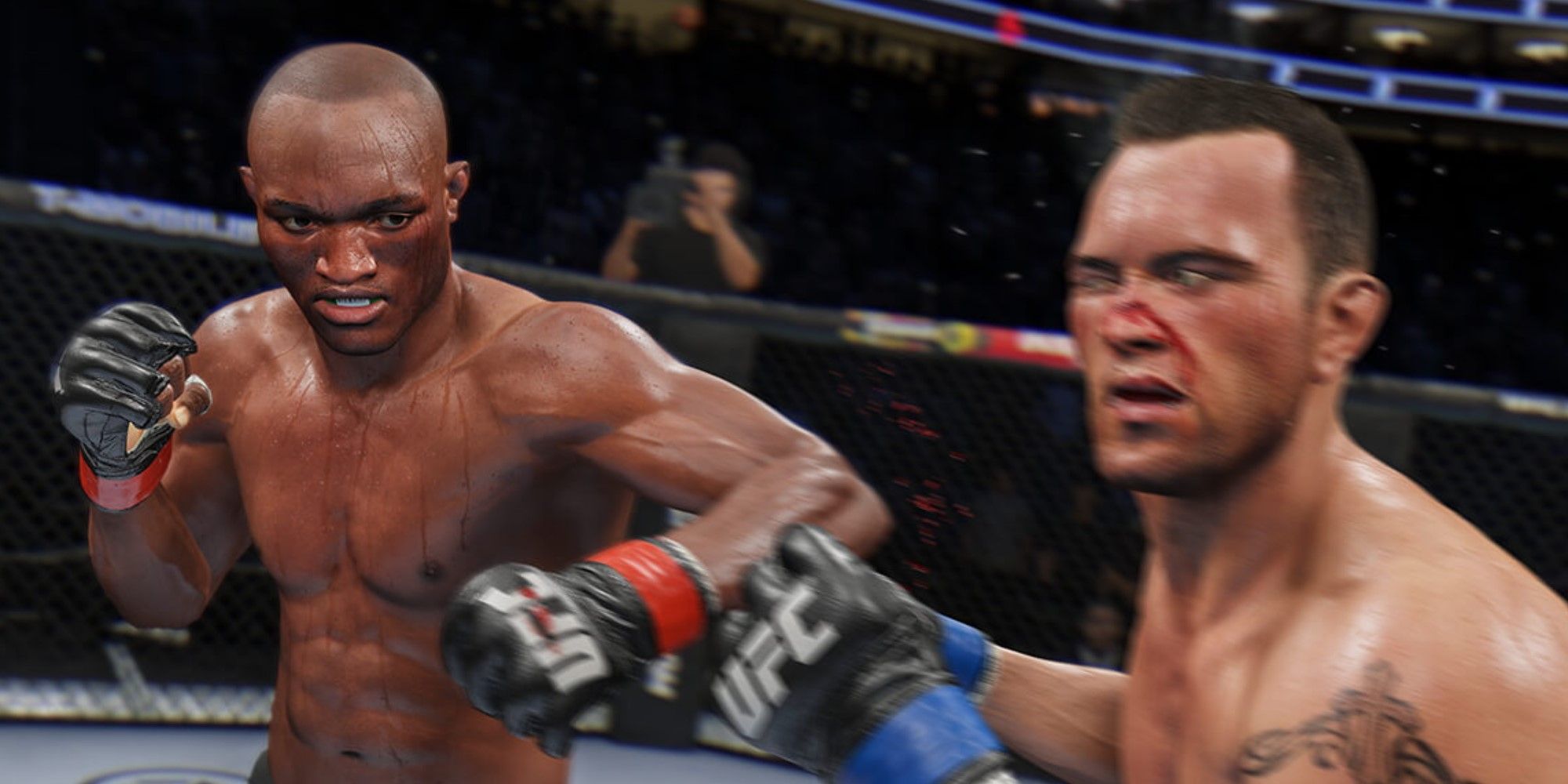 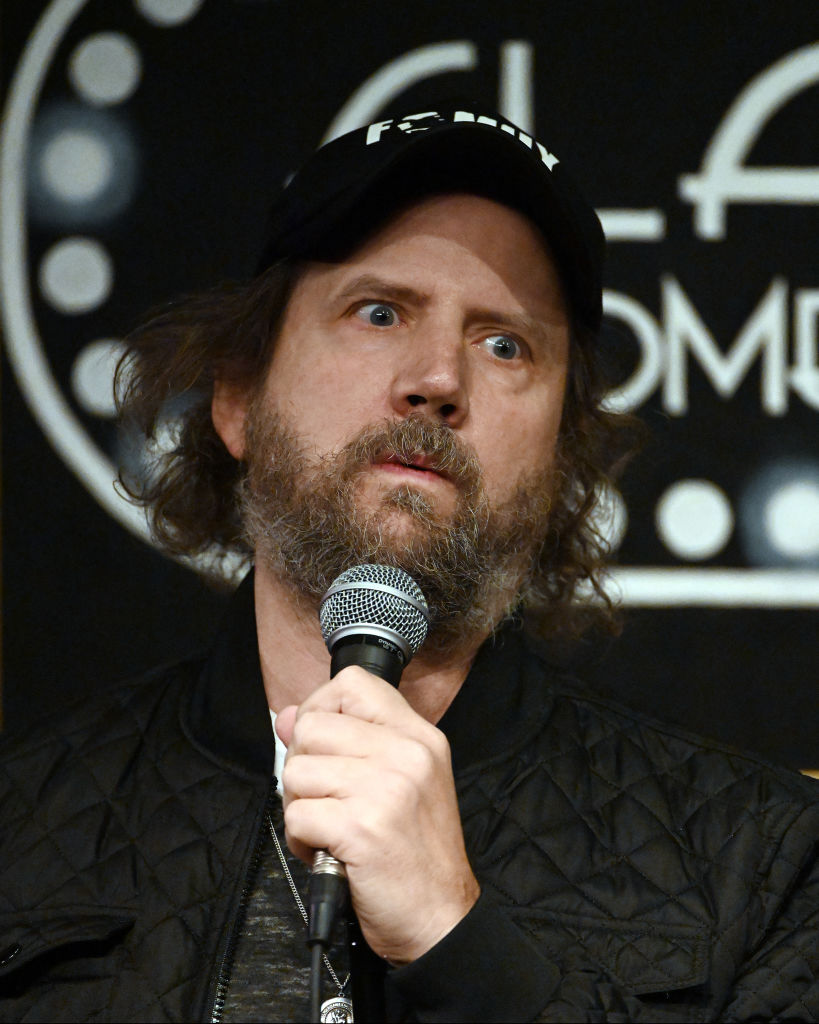 The Eternal Cylinder Evolved from a Family