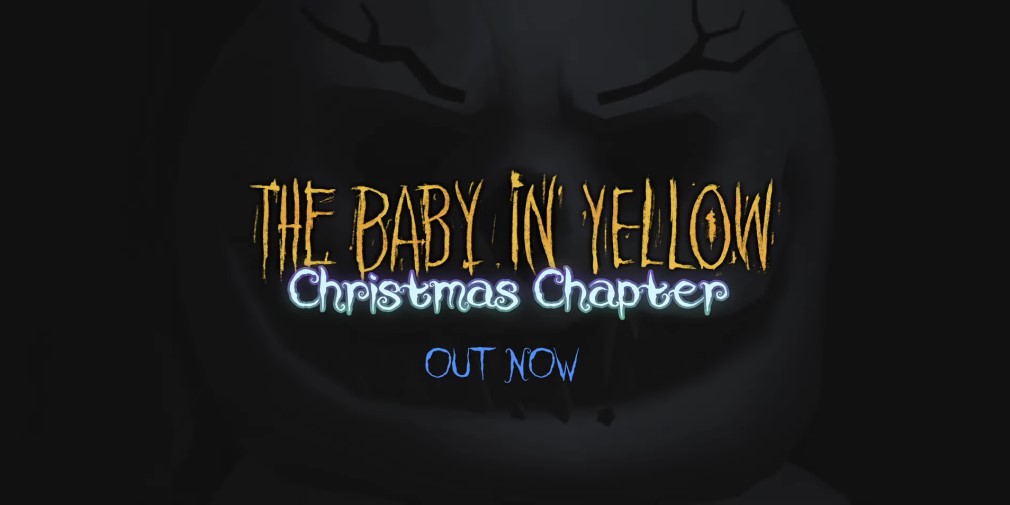 Indie developers Team Terrible seem to have carried the spooky Halloween spirit to Christmas as they have revealed plans for The Baby in Yellow’s Xmas update. The horror-filled babysitting game has gained a lot of traction, being downloaded over 100 million times since its launch last year. Now, the childminding continues with the new chapter that brings more toys and costumes.

The Baby is Yellow is all set to celebrate Santa’s arrival with its Christmas Chapter. It’s Christmas Eve in the adventure game, which is the best time of the year. Everyone’s celebrating, snow is falling, the kids are decorating the Christmas tree, and mom’s cooking up the turkey while dad wraps all the gifts. It’s a very joyous occasion.

But of course, things take a dark turn here and players will be forced to try and survive the night, and not enjoy it; because Santa isn’t coming to save them. Players can expect all sorts of horrors to come their way instead of adorable little elves and reindeer. The challenges even involve an epic snowball fight with an evil snowman!

It is not going to be easy. But Christmas only comes around once a year which means it’s gotta be worth the fight, right? If players manage to beat the snowman and keep all the other spooky stuff at bay, then they will be rewarded with a sack full of Xmas goodies including race cars, bouncy balls, toy aeroplanes, foam dart guns, and so much more.

If you haven’t heard about The Baby in Yellow, it is a Lovecraftian babysitting game where players spend their time looking after a strange baby that has been possessed by a demon that wants to soil all your plans. Full of comedy and horror, and all super weird things, it’s like Five Nights at Freddy’s, except with a baby. Even the game’s story has five nights or main chapters.

Celebrate a spooky Christmas by downloading The Baby in Yellow now for free.

Also, check out this list of the best horror games to play on mobile! 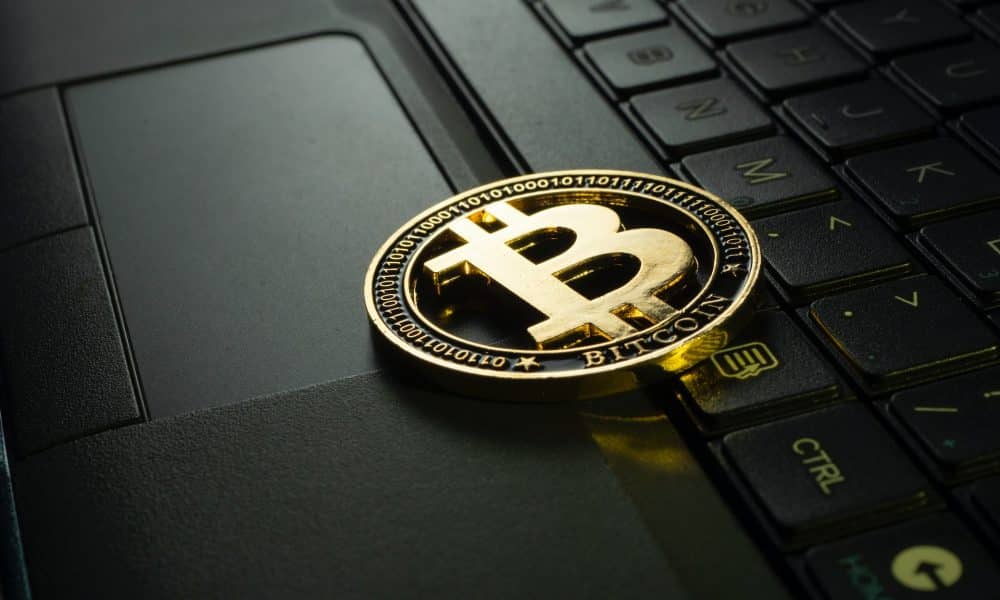 The Best, Boldest and Most Beautiful Hair Moments of 2022: Pics

FIFA 2022 World Cup: The Verge guide to this year’s tech, memes and more

Warhammer: Vermintide 2 is free on PC for a very limited time

Microsoft blown away by profitability of anime slot machine, wants to have its own

CoinShares Reports Over $30 Million Worth of Crypto Stuck on FTX