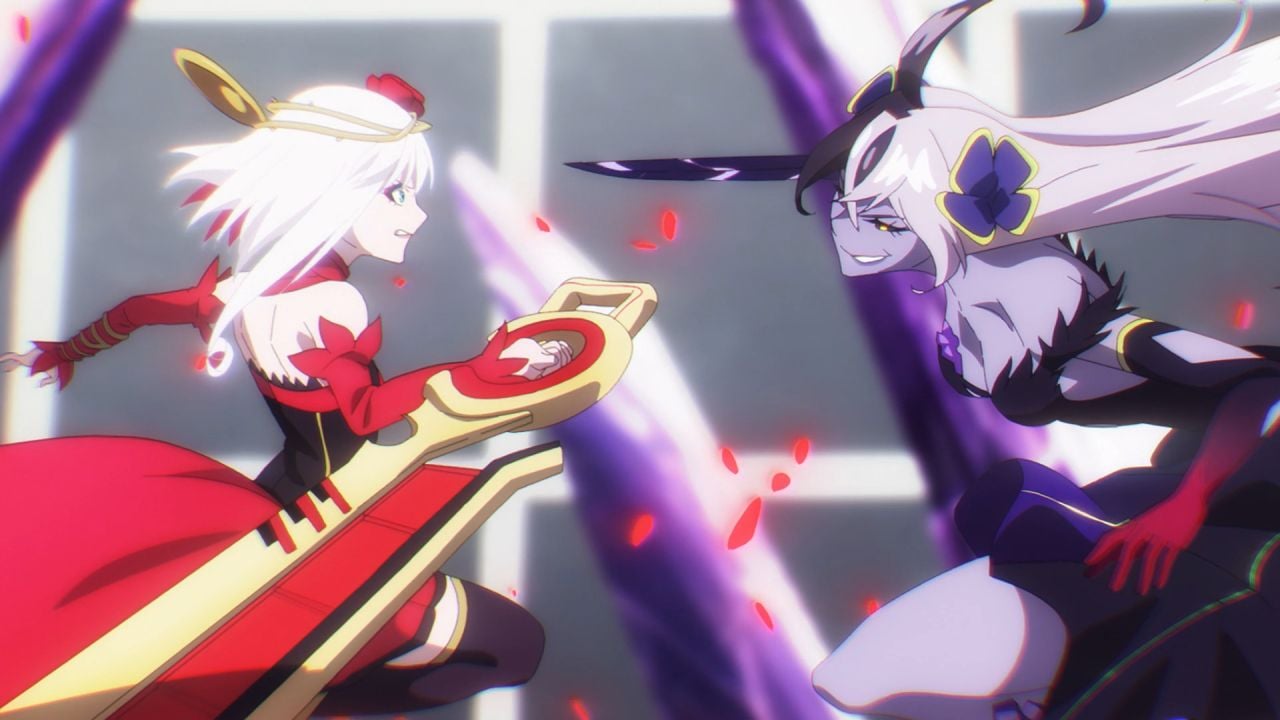 A Takt Op Destiny mobile game has just launched in closed beta, alongside a trailer to celebrate it. There haven’t been many updates about the game as of late, so fans of the original anime are no doubt excited by this.

Currently, the closed beta is only available in Japan, with no information about whether or not it will be launch in Western territories.

If you haven’t seen the trailer yet, watch down below:

When is the Takt Op Destiny Release Date?

For now, all we can do is listen to the feedback from those who have access to the closed beta. Many gacha fans believe that Western audiences won’t be part of the initial release either once the game is fully out.

We’ll keep an eye out for any updates for this game, so make sure to bookmark our page to stay on track with Takt Op Destiny news and guides.

What is Takt Op Destiny?

The Takt Op Destiny mobile game is based on the anime of the same name. Many were expecting a combat style similar to the one that’s in the anime. If you’ve seen it, you’ll remember that it’s an exciting blend of musical skills and fighting.

The Takt Op Destiny mobile game trailer doesn’t seem to include any of this though. This is quite a shame really, and it’s led to many fans feeling a little disappointed.

In fact, the combat looks completely different from the anime. Which is strange, as the musical side of the fighting scenes in the anime is the main focus. You’ll play as Takt Asahina, a familiar face for those who have seen the Takt Op Destiny anime.

In terms of game modes, those announced so far include a story mode, Tea Break mode, and mini-games. Tea Break mode is when you can take some time to interact with the Musicato. This could even unlock a secret side story.

As this is a gacha game, you can unlock characters by summoning. By taking a look at the characters announced so far, it seems like most are original to this game.

For more information about the Takt Op Destiny mobile game, check out the game’s official website. 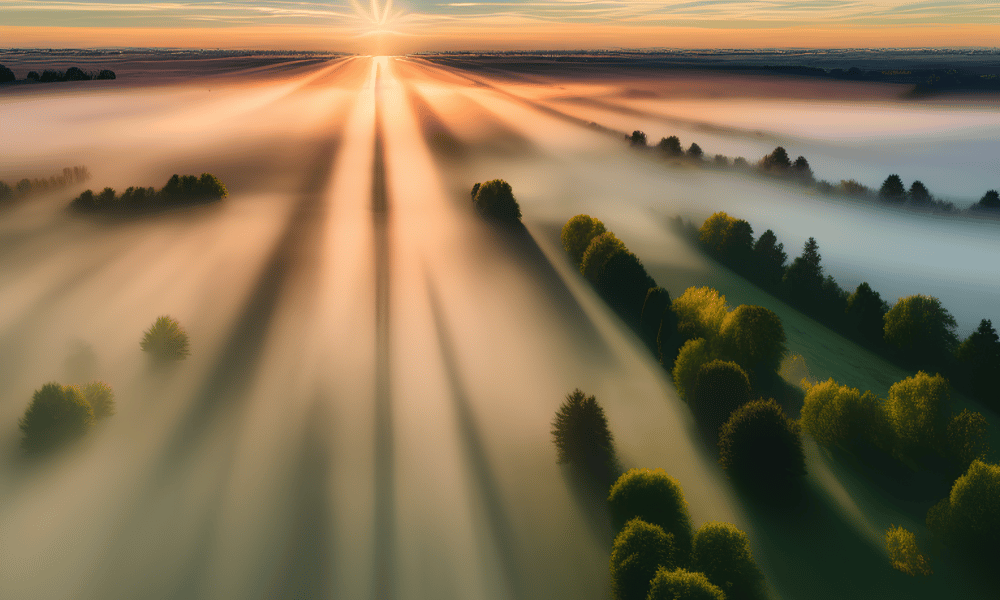 Pokemon Unite’s next addition is the Darkness Pokemon, Sableye, a Melee Supporter

Control 2 Announced, Will Be Co-Developed By Remedy Entertainment And 505 Games

Sims and SimCity creator Will Wright is making a blockchain game

Sidharth Malhotra and Kiara Advani arrive for the screening of Thank God;...