The twosome met as contestants on Survivor: All Stars in 2003 and formed an alliance on the reality competition series. CBS aired a two-hour special about their nuptials, titled Rob and Amber Get Married, in May 2005.

During a February 2020 interview with Entertainment Tonight, Rob and Amber explained how their dating experience set them up for a successful partnership.

The Survivor: Heroes vs. Villains alum, for his part, chimed in: “I caught a fish for her. That was the extent of the courting.”

The duo — who also competed on The Amazing Race together twice, both in 2005 and 2007 — became parents for the first time in 2009, with the birth of their daughter Lucia. They subsequently welcomed Carina, Isabetta and Adelina in 2010, 2012 and 2014, respectively.

“We are thrilled to announce Adelina Rose Mariano 12:51am June 20th, 2014,” the Massachusetts native wrote via Twitter after his youngest daughter was born. “Mom and baby are doing great! #4for4. Lucia Rose, Carina Rose and Isabetta Rose are beyond excited to welcome their new sister, Adelina Rose!”

The proud dad often shares snippets of his little ones’ lives via social media.

“My #IsabettaRose and #AdelinaRose both had their first basketball games today! They both scored!!! It was so much fun !!! Also, I may or may not have wagered on the over under total points with my boy @golfrjosh ,” the CBS personality captioned a January 2023 Instagram photo of his youngest daughters smiling in matching pinnies.

In addition to being his girls’ biggest cheerleader, Rob also enjoys taking them on special outings.

“Took the train to the North Pole to see Santa! ,” the reality star captioned a December 2022 photo of the Mariano clan smiling next to some festive decorations.

Earlier that month, the doting dad brought his daughters to see Puss In Boots: The Last Wish on the big screen.

“Daddy-daughter day at the movies!” he wrote alongside a shot of his progeny enjoying a popcorn snack in their theater seats.

Scroll through to see Rob and Amber’s sweetest moments with their daughters over the years: 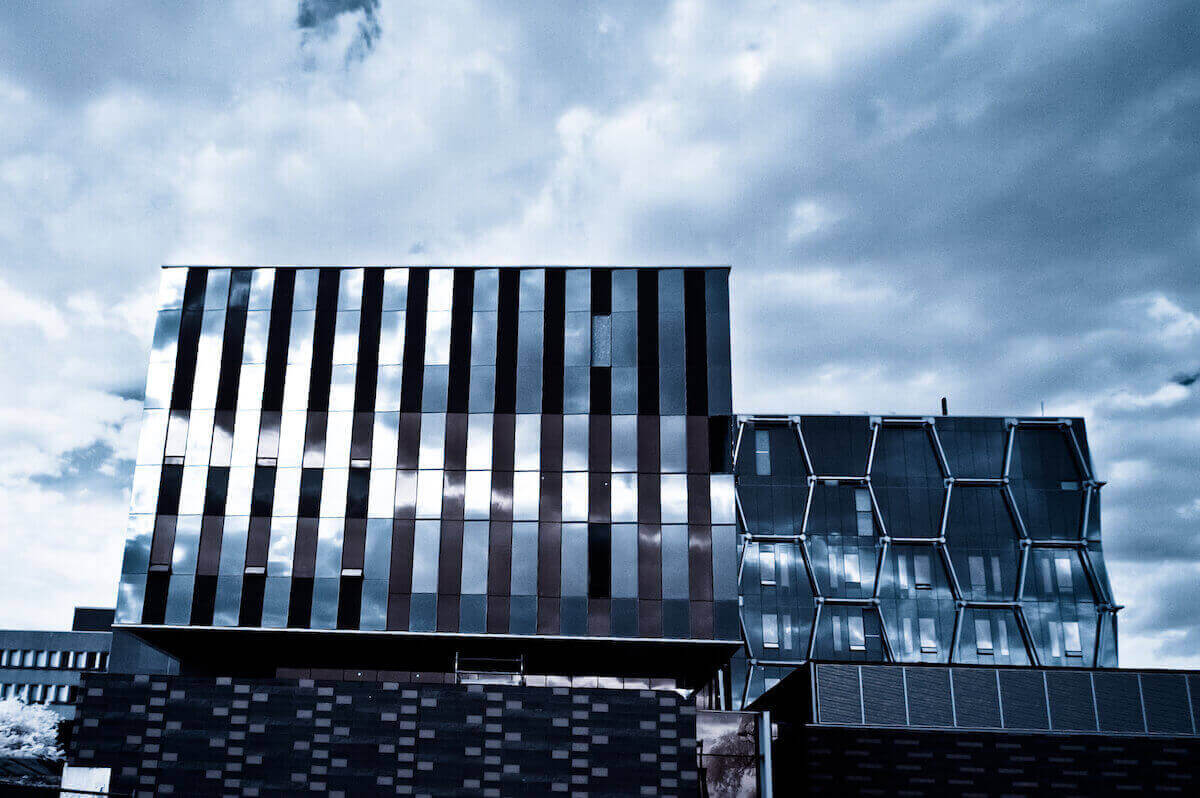 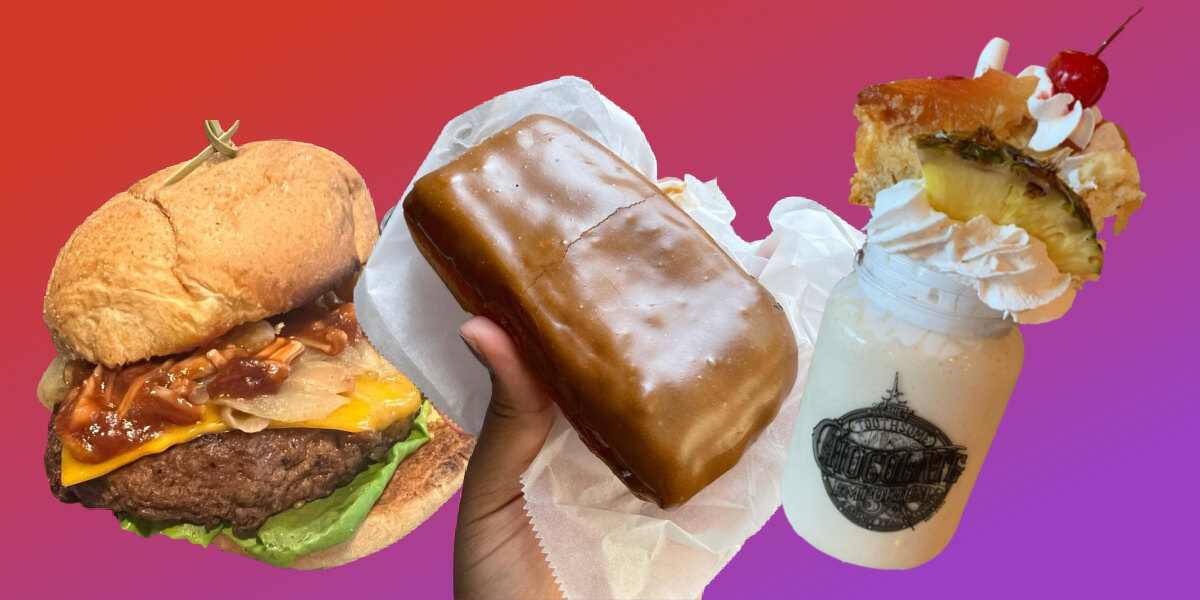 Your Guide to Vegan Options at Universal CityWalk

Call of Duty streamer That Friendly Guy levels up playing as a...