Just eight months after San Francisco-based Flexport locked up a $935 million round valuing the company at $8 billion, its five-year-old trade financing arm secured its own $200 million investment from PE giant KKR.

The investment comes in the form of a credit facility and will be used to grow the market of the lender, which helps finance importers and exporters along the supply chain which often face choppy cash flow issues.

“Flexport Capital began from the belief that a company’s supply chain should be a core competitive advantage and growth enabler, not a working capital impediment,” said Justin Sherlock, head of Flexport Capital, in a release. “With deeper visibility into overall supply chain health, we can help businesses of all sizes – and their partners – to remove liquidity constraints in the midst of uncertainty.”

Flexport Capital already has financed more than $1 billion in invoices for 500-plus importers and exporters across more than 20 countries. This year the financing arm expanded its offerings to customers in Canada, U.K., the Netherlands, Belgium and Luxembourg.

Flexport itself is one of the largest global freight forwarder and logistics startups in the world. It moved nearly $19 billion in merchandise across 112 countries last year. Flexport has raised more than $2 billion, according to Crunchbase data.

Two-and-a-half years after the pandemic began, shipping and distribution issues are still managing the supply chain.

In 2021, VC-backed supply chain management startups saw $13.7 billion worth of investment, while this year to date such startups have already taken in nearly $10.4 billion. 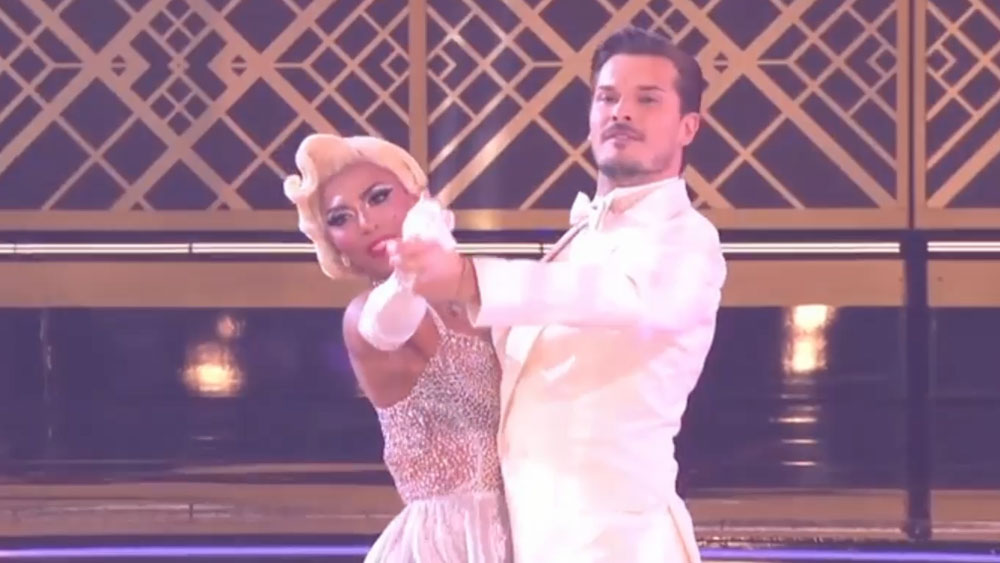 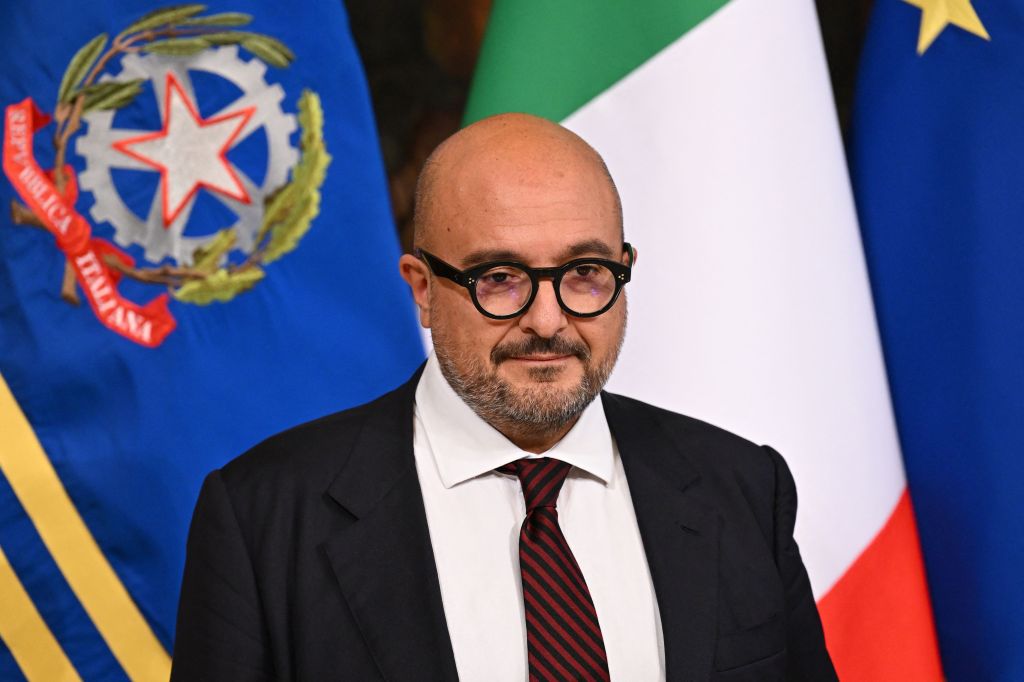 Star-studded startups: Five celebrities who are betting on Indian companies

Live-commerce platform Shopr.tv raises $1.7M in a seed round led by BEENEXT

Started by a former Uber exec, this startup is making AI accessible to enterprises of all sizes

Google and Renault are building a “software defined vehicle”

One Chicago’s Most Heartbreaking Exits