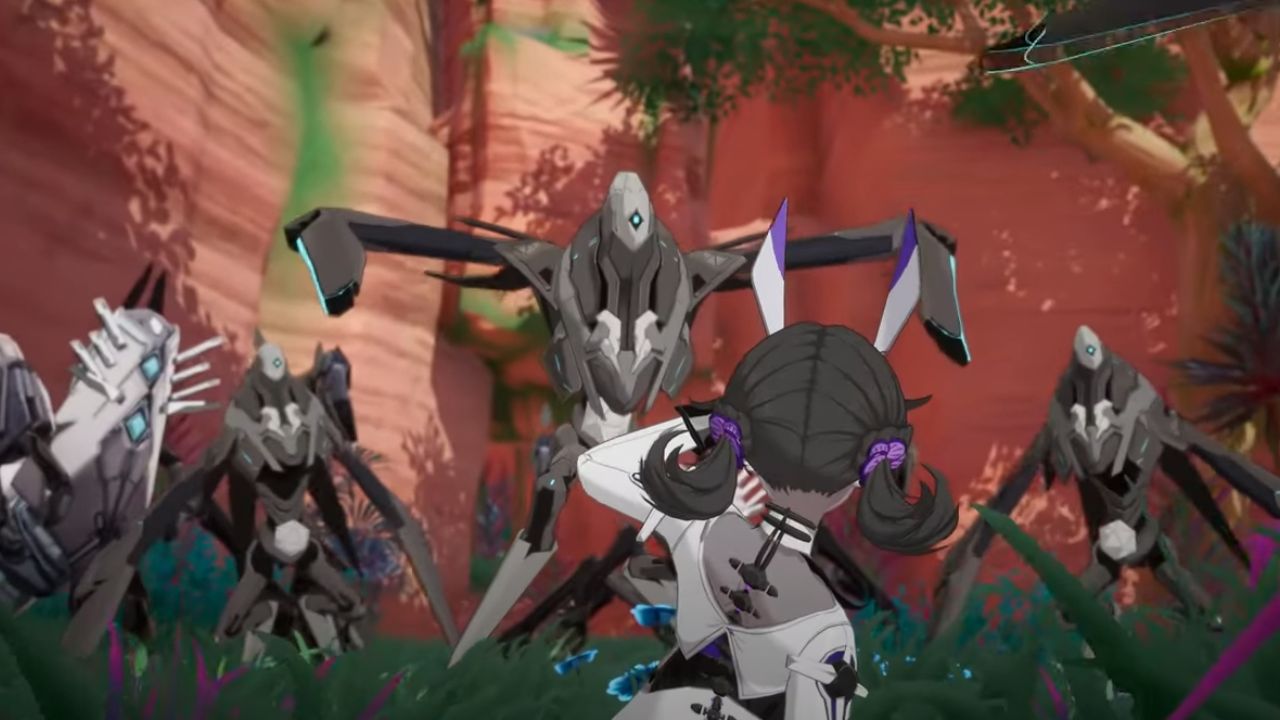 Stakes Are High In The Tower Of Fantasy 2.3 Update Trailer

The new Tower Of Fantasy update 2.3 is fast approaching, and a new trailer has given us some idea of where the story is going. It looks like things are going to be pretty tense on Aida. V2.3: Wandering Amidst Miasma is touching down on February 2nd.

The events of the Confounding Abyss are still fresh, and figuring out how to proceed has you exploring the new area of Vera called the Miasmic Swamp. The Hive Mother is caged, but not gone, and there’s reason to believe something is very wrong at one of the outposts.

Tower Of Fantasy is a free-to-play open-world action RPG, developed by Hotta Studios, and published by Perfect World Games. If you’ve not played it, but you have played Genshin Impact, you might have some idea of what to expect.

Ironically, considering its name, Tower Of Fantasy’s story hits far more sci-fi notes than the game people compare it to most.

Tower Of Fantasy takes place on the alien world of Aida, a planet that was once the second home for humanity as future earth struggled with environmental collapse. Everything was looking rosy until human hubris got in the way.

Humans built the titular Tower of Fantasy to capture a comet filled with the valuable energy source, Omnium, and pull it into orbit around Aida.

Unfortunately, Omnium is not the safest thing, and some years after its completion an explosion from the tower wiped out most of the population and mutated a lot of living things on the planet into warped creatures called Aberrants.

The world is in a bit of chaos, with two factions battling for supremacy and control of the future. You are a wanderer caught up in these events, and you can recruit a whole host of different sci-fi characters to help you explore, shoot, and occasionally save the world. That is, of course, if you can best the gacha system.

The Tower Of Fantasy Update 2.3 trailer should be chilling out below if you want to take a look at it for yourself and see some of the pretty new environments.

If you’re a newbie and this has sold it to you, you can check out the Tower Of Fantasy website.

If you’re looking for something along the same lines, check out our piece on the best Android gacha games. 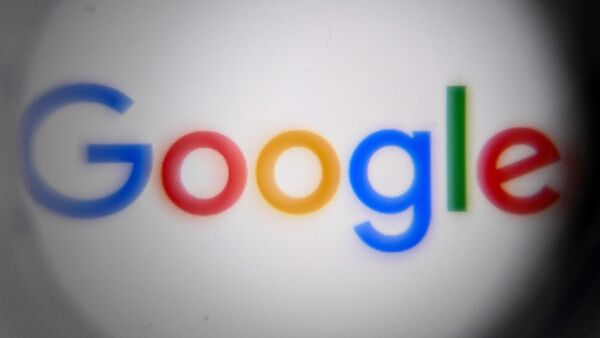 Google parent Alphabet to cut 12,000 jobs, over 6% of its global workforce 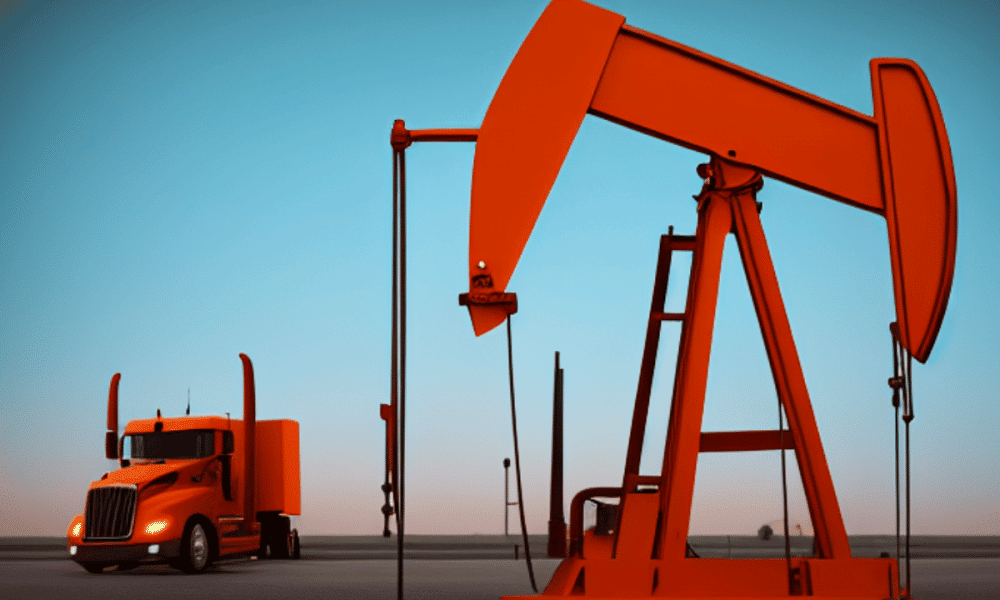 Battlefield 2042 updates will continue in 2023 with season five confirmed

Everything To Know About His 2 Daughters

Tekken 8 has been officially announced :