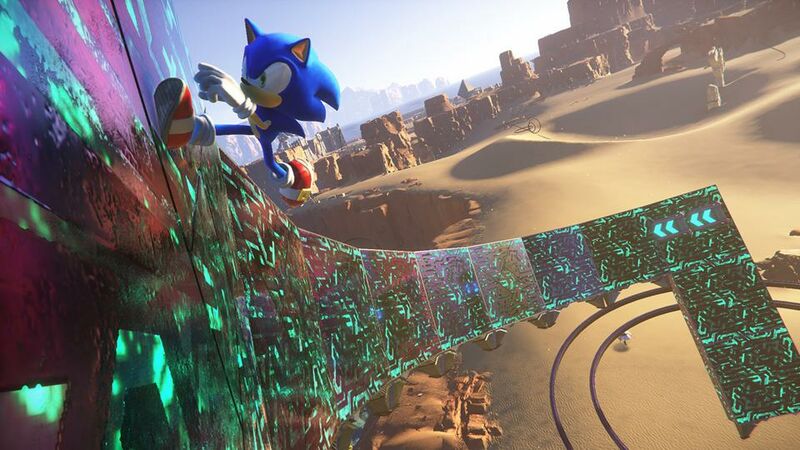 Sonic Frontiers has smashed the series record for Steam players

The Steam release of Sonic Frontiers set a new record for the most concurrent players of any Sonic game on Steam.

Following the game’s release last week, the Steam version has hit a peak of 19,181 concurrent players, according to SteamDB.

That’s significantly higher than the series’ previous high of 11,937, set by Sonic Mania around five years ago.

The figure suggests that generally positive critical reception has led to increased interest in the game compared to other recent Sonic titles.

For comparison, these are the top concurrent peaks set by other Sonic titles to date:

Last year’s Sonic Colors Ultimate is currently an Epic Games Store exclusive, and as such has no Steam figures.

The figure will be welcomed by Sega and Sonic Team, for whom Sonic Frontiers is a notable departure for the series.

The game was met with a mixed response when critics went hands-on with a preview version earlier in the year, but the final release saw a generally more positive reception, with a Metacritic score of 72.

The game also currently has a ‘Very Positive’ rating on Steam, with SteamDB claiming that more than 90% of players who rated the game have given it a positive one. 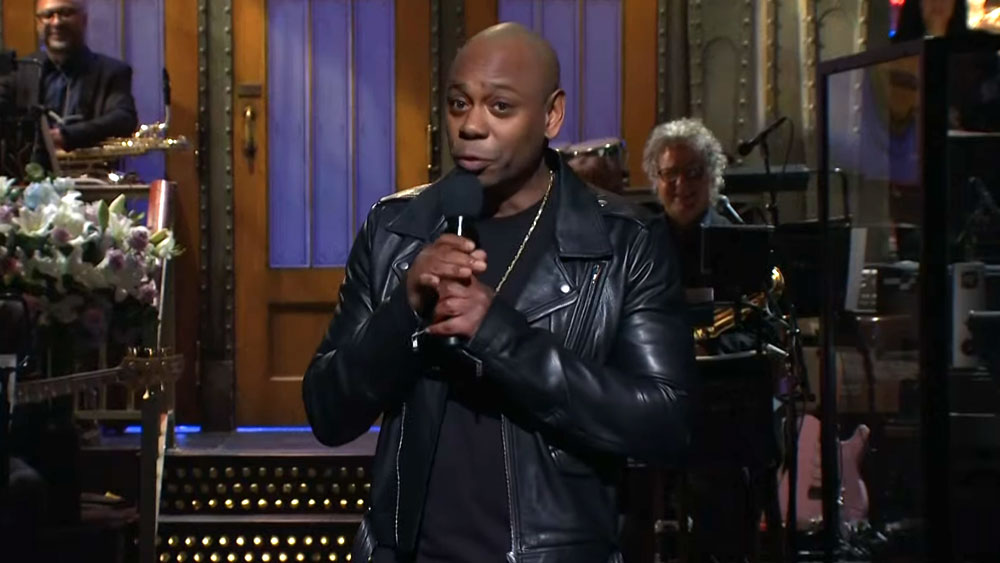 You Can’t Play These Games on Apple Arcade Anymore

Best Buy Upgrade Plus financing lets you pay for that new MacBook...

SBF Says FTX US Should be Solvent, Unsure...

Thoughts on the demise of Circle’s SPAC deal

What Are The PC Specifications for The Callisto...