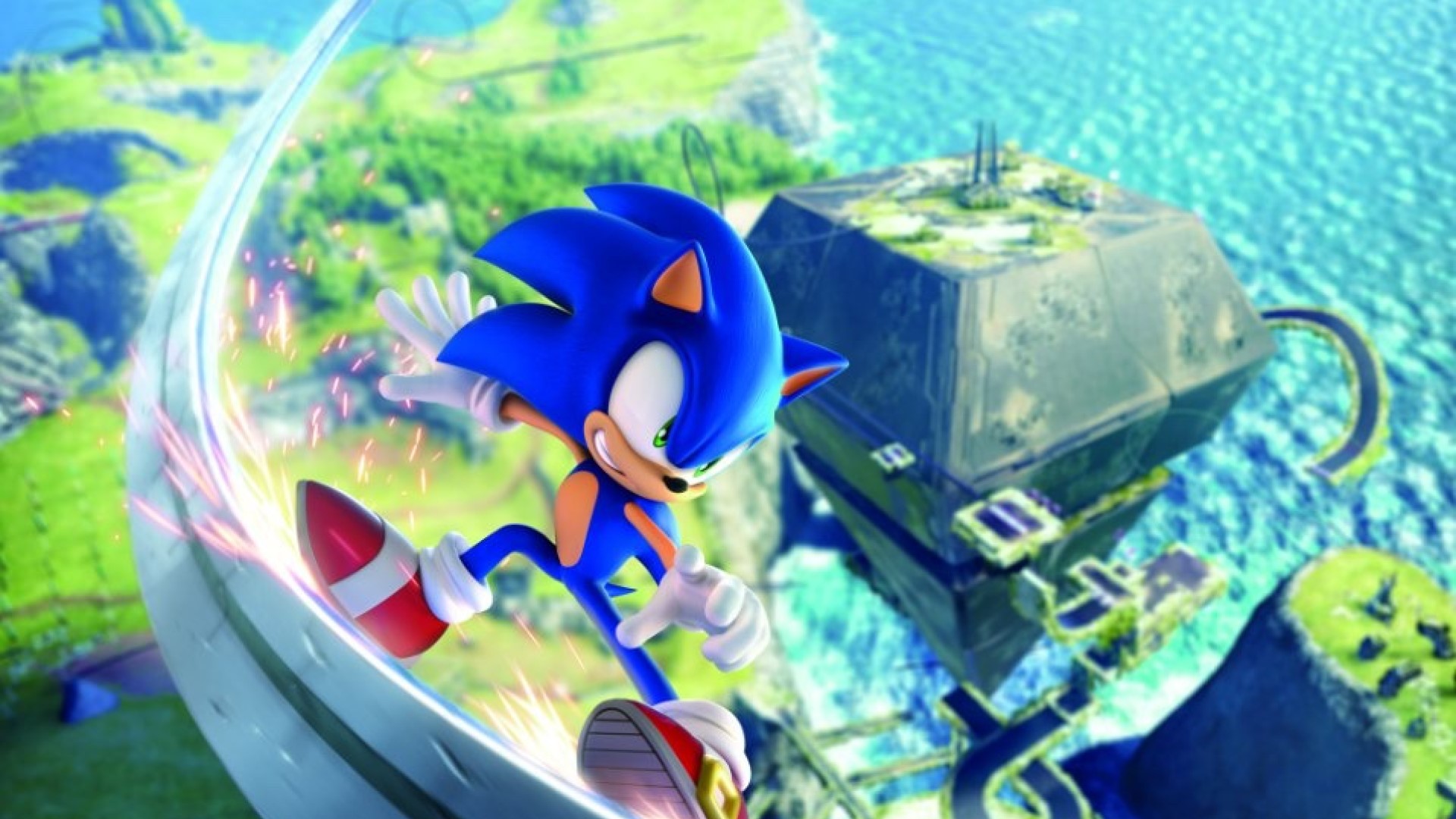 With development reportedly being complete on Sega’s Sonic Frontiers, various previews have gone live today for the “open-zone” platformer. IGN has shared six minutes of Chaos Island, the third island in the game. Check it out below.

The gameplay highlights some of the platforming challenges that will be faced, including wall-running and timed button presses for jumping. There are also some puzzles, like deflecting projectiles back at an enemy to earn a Red Seed of Power. But the highlight is the fight against a large Guardian gliding through the sky.

Sonic has to grind on the rails behind it, building up boost while avoiding any projectiles to damage its core. Defeating it nets a Portal Gear, which is required to enter the various Cyber Space stages. Overall, Sonic Frontiers is looking good en route to its release on November 8th for Xbox One, Xbox Series X/S, PS4, PS5, PC, and Nintendo Switch. For more details on the game, head here. 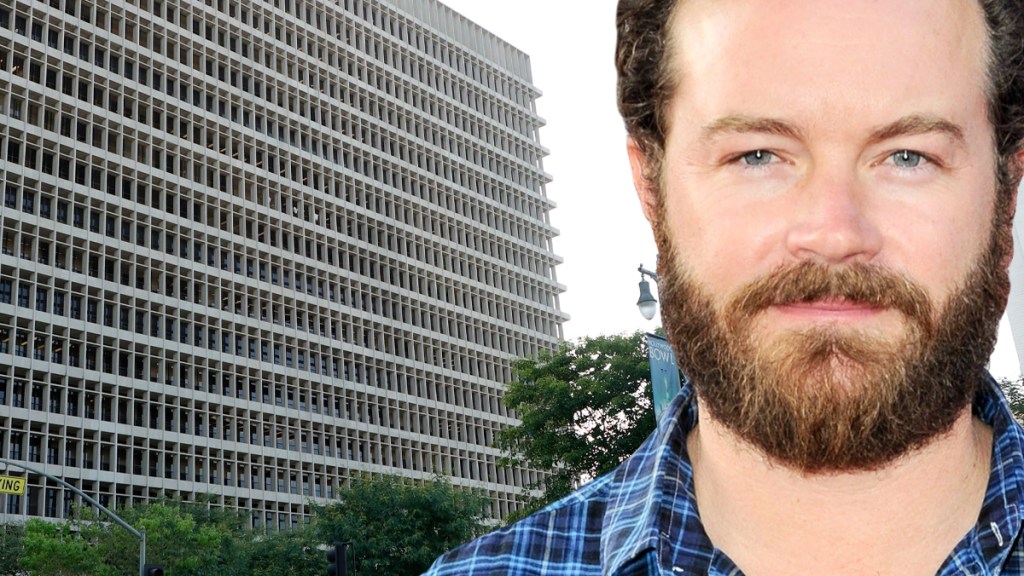 Atlus shares the 14th entry in their Persona...