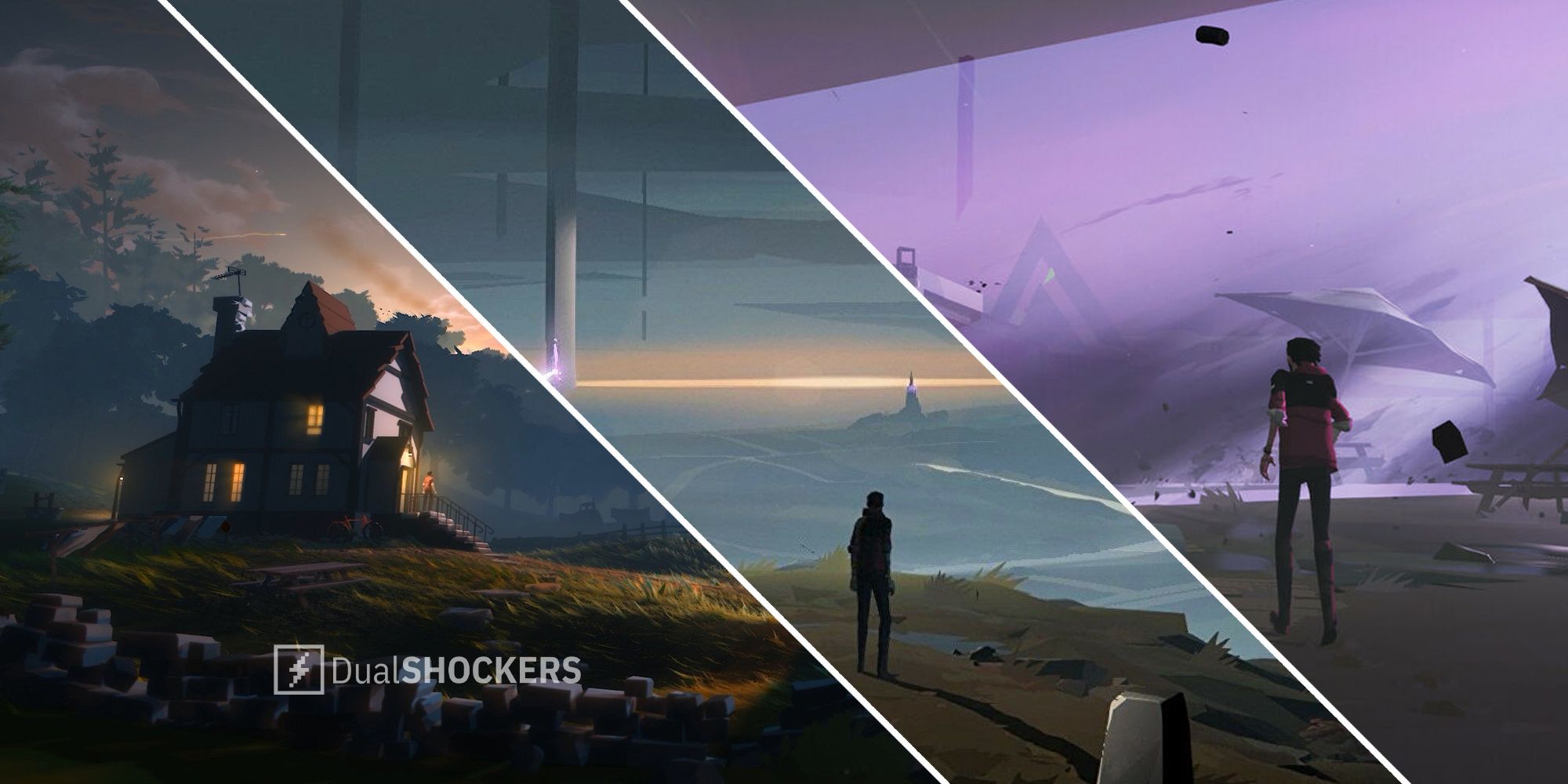 I have a lot of time for a good mood piece–the kind of game or movie that foregoes comfort and coherence in favour of a thick atmosphere that envelopes you, causing you to slip into a kind of dreamstate through its artful confluence of intense visuals and thrumming sound design. I was willing to suffer through some pretty poor early pacing in Scorn and ended up really quite enjoying it, and where films like Nicolas Winding-Refn’s Only God Forgives may disgust and bore other people in equal measure, they somehow absorb me with their neon slow-burn.

In recent years, the ethos of ‘mood over mechanics,’ has been admirably championed by Playdead’s Limbo and Inside–a pair of slow-moving cinematic platformers with wordless protagonists and worlds weighed down with a pervading sense of dread. Somerville, coming from a studio set up by Playdead co-founder Dino Patti, attempts to build on this tradition, and while in some ways it succeeds, creating some incredible spectacles with the help of a distinctive visual style, there’s a little too much awkwardness to wade through between those moments.

Somerville casts you as the dad in a classic family unit that also consists of your wife, a toddler, and faithful dog (who, quite criminally, you can’t pet apart from in the very first scene in the game). The whole family’s fallen asleep in front of the TV in their cosy rural abode when alien apocalypse strikes, destroying your home and separating you from them. Much of what follows is a journey across a distinctly English landscape of damp countrysides, quaint towns, and even a Glastonbury-like festival site at one point–all of it without a single person in sight.

Beyond traversing this undeniably scenic scenery, you’ll be solving puzzles largely by using a pair of alien-tech armguards. See, when the alien obelisks crashed to Earth, they made a bit of a mess, leaving great big red slabs and a kind of blue liquid made of cubes that harmlessly clings to you when you wade through it. When you interact with either electricity or light, your blue wristguard can liquify the red slabs into blue liquid, while your red wristguard can solidify the blue liquid into slabs.

These interactions look fantastic. Shine a torch on a red slab blocking your path, and watch it turn into cuboid liquid matter, while a lorry hurtling your way from the background can be stopped in its tracks with a blast from the red wristguard, trapping it in place. Some of the game’s most pleasing moments are when you’re moving from the foreground into the background, holding a fuse above your head and liquifying the wall, with much of the screen turning into a corruscating kaleidoscope of blue cubic shimmers.

Of course, all you’re really doing is holding the trigger button while walking into a wall, which perhaps speaks to the eternal problem of cinematic platformers–from Another World to Somerville, by way of Limbo and Inside–they tend to look better than they feel. In Somerville’s case this is taken to extremes, because while it looks better than any of its predecessors, it actually feels worse than Playdead’s outings.

That partly comes down to Somerville’s abandonment of the 2D perspective. Unlike Playdead’s games, Somerville utilises a unique 3D perspective and a camera that’s controlled by the game. This means that, as with something like Silent Hill 2, the game decides when to change camera angles for maximum cinematic effect, even though unlike Silent Hill 2 your movement is still largely back and forth across the screen, with some switches to a third-person camera whereupon you’re moving deeper into a given scene (usually reserved for super-dramatic moments where you emerge onto an ocean of blue cubic waves or approach a tribunal of sentient alien monoliths).

I can certainly appreciate the aesthetics of this decision–heightening the cinematic feel of the cinematic platformer–but its execution leaves so much to be desired. Even if you’re in a section where you’re largely running from left to right, you still have quite a lot of leeway to move between the background and foreground of the screen, which can really mess with your depth perception.

I had several situations where I was being chased by a creature and would run into a tree in my path because I didn’t think it was in my path. The goal of having this fully 3D movement is, I suppose, to give the player some choice about how they run through a scene–there are a couple of moments where you can take high ground or low ground, for example–but the choices are pretty arbitrary, and the mechanics frustrating. The game is extremely rigid with its geometry too; climbing and jumping spots are prescriptive, and even tiny rocks on the ground need to be walked around rather than simply stepped over.

On-screen information is often barely legible. At one point, the way to progress (in a particularly dreary mine area that took up way too much of the game) was right in the background of a given scene, which meant I couldn’t actually see the way to get through; I just had to brush myself up against the wall until eventually it gave way for an essentially invisible gap.

In the end, Somerville’s artistic vision and technical issues merged into one, poignantly showing that these two aspects of a game can’t ultimately be separated.

Similarly, puzzle legibility is an issue. Sometimes, the thing you need to interact with is so far in the background that you can barely see exactly what it is you’re meant to pull or grab, or even whether you’re in the right place to interact with it because of that depth-perception awkwardness. Another time I spent ages looking for a switch only to find that what I thought was just a paraffin lamp on the wall of a mine was actually a switch. I discovered this more or less by pressing ‘A’ on stuff until something gave (after pressing ‘LT’ on stuff for five minutes didn’t yield any results).

The puzzles suffer from some inconsistent logic too. At one point, it was clear I had to plug a large power cable into a certain object, so I decided to go back to the previous cable I plugged into another object and bring that over. The game didn’t let me do that, so I had to trudge back (the game dictates when you walk and when you run), only to find that a little further on, there was an identical cable that this time I could pull out of its respective object to plug into another one. So I absolutely had the right idea, but the game didn’t have the flexibility to let me implement it.

Too often does this mechanical and visual friction grind Somerville’s momentum to a halt, and it wasn’t helped by the fact that the game doesn’t run so well. It performed very poorly on my RTX 3070 gaming laptop, before I moved over to my desktop (RTX 3080, AMD Ryzen 5800X CPU) where performance was fine, but various bugs–crashes, infinite falling animations, and a mega-bug right at the end of the game that I’ll get to shortly–contributed to the games’ technically unpolished feel.

What’s frustrating is that beneath all that there’s a game here with a powerful vision, narrative drive, and visual style. There are mysterious strangers in this world, mechanical animals, and flashbacks that compel you to ask questions. The devs really pushed for something more profound than a typical alien invasion story, and you can feel the game reaching for higher-concept alien fiction more along the lines of Denis Villeneuve’s Arrival or Jordan Peele’s Nope. But for all the majestic moments in the game where I’d grab my partner and say, with quavering voice, ‘Look! Look! Isn’t that as cool as any artistic or movie imagery you’ve seen this year?’ there was far too much cludge to get to them.

It was a bold move for the devs to try and move this traditionally 2D style of game into this hybrid 3D space, but I can’t help but feel that Jumpship would have been better off leaving it in 2D, because that extra dimension ends up just weighing the game down. It’s weirdly apt that right at the end of the game, when I’d got two different endings but was trying to unlock what I’d imagine was the ‘good’ ending, I experienced a massive bug that for a moment seemed like a creative decision, as I fell through the world, was reunited with my family on a grey platform in some empty void, then jumped off again to go into an infinite fall. In the end, Somerville’s admirable artistic vision and technical issues merged into one, poignantly showing that these two aspects of a game can’t ultimately be separated. 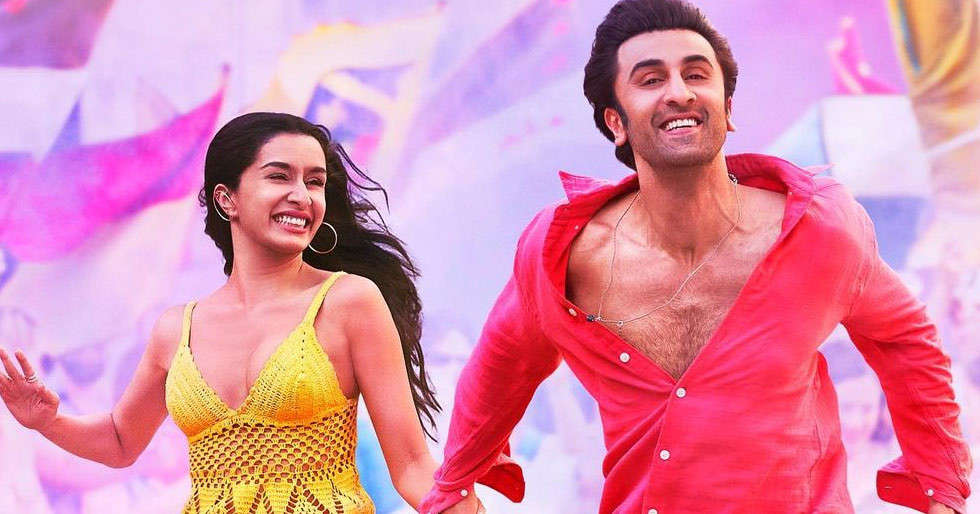 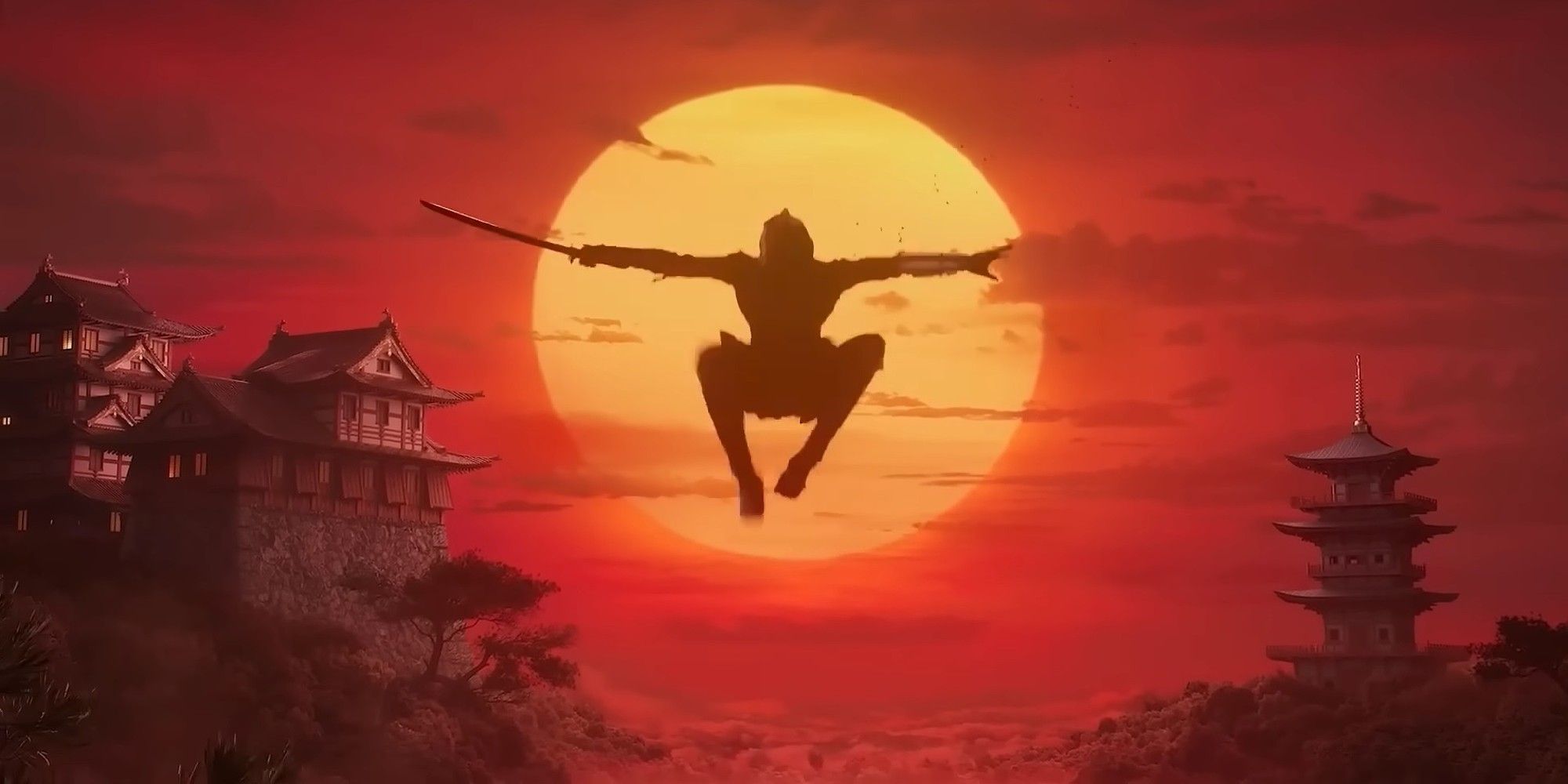 Ubisoft Cancelled A Bunch Of Games Because No One Liked Them, Say Devs

Stars and Their Celebrity Crushes

Silence of the Siren is a gorgeous new...