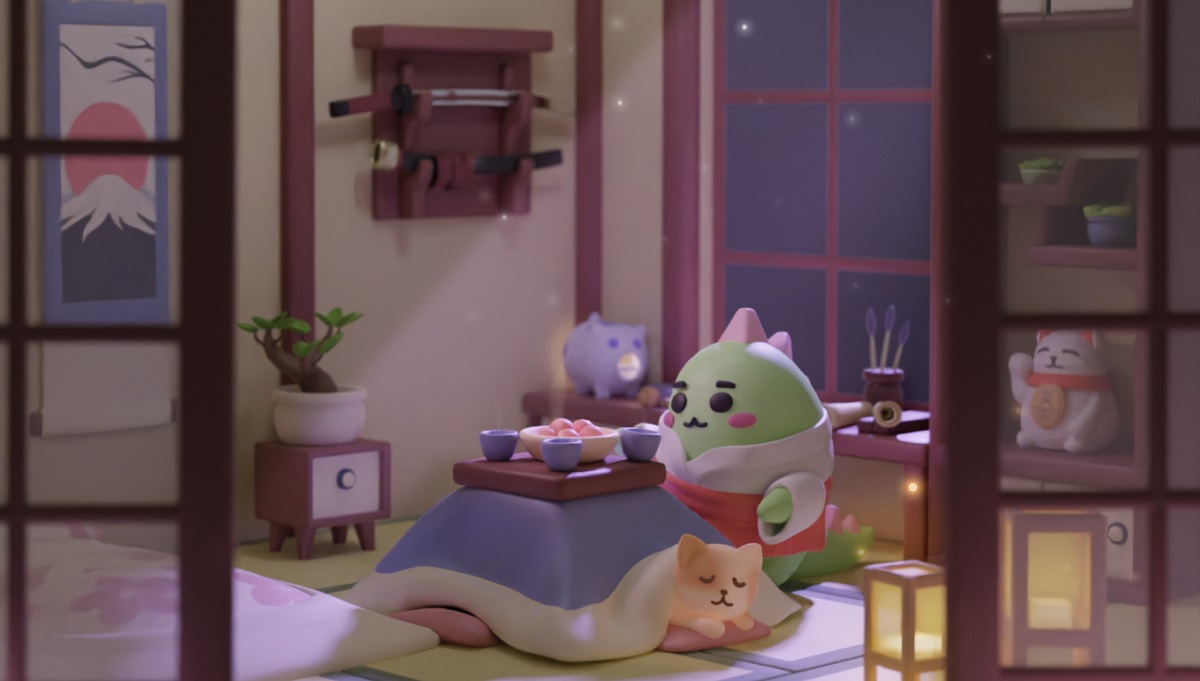 Sleepagotchi, which has launched a mobile app that helps gamify sleep via digital collectibles, has raised $3.5 million.

Angel investors included Cem Kansu, vice president of product at Duolingo; Santiago R. Santos; and Justin Melillo, founder of Mona. Serge Kassardjian, general partner at 6th Man Ventures and CEO of Staytuned, will join the board of Sleepagotchi as a director, and Derek Schloss, managing partner at Collab+Currency will join as an Observer.

In November 2022, Sleepagotchi launched its closed beta, now available on the iOS app store, with Android development ongoing. An access code is required for registration, which can be obtained from current users, email waiting list on the website, or Discord participation.

Anton Kraminkin and Alex Karatkou started the company. Kraminkin is a former management consultant who previously worked in product at Duolingo with a focus on gamification features.

“The inspiration came from Duolingo and the extent to which it gamifies language learning, and uses every available gamification technique to build a habit around language learning,” said Kraminkin in an email to GamesBeat. “We looked at how to apply certain gamification elements to other virtuous habits (sleep, exercise, diet), and decided to focus on sleep as sleep is the #1 health predictor and most people already track it in some ways by setting an alarm clock. We were also inspired by the book Why We Sleep by Matthew Walker. Walker writes that a consistent sleep routine is the main factor that one can implement to improve one’s sleep, and hence we are primarily focused on routine building right now.”

Kraminkin added, “Another inspiration was Pokémon Go, and how it forced people to go outside and spend more time outdoors. Pokémon Go achieved that without people explicitly noticing their positive behaviour change, as they were so focused on the fun element of the game. Similarly, we build Sleepagotchi as a game first, and want people to have fun while they build and follow their sleep routine.”

Karatkou is a computer vision engineer focused on iOS applications who previously worked on large-scale applications for European sports clubs.

“What initially started as a side project to gamify sleep quickly found an active community in Japan and around the world. Users reported improved sleep discipline and hygiene thanks to the gamification mechanics of Sleepagotchi, which convinced us to build out the product further and distribute it to a wider audience,” said Kraminkin.

Sleepagotchi found popularity in Asia during the closed alpha testing in mid-2022, which built an active and passionate user base in Japan, Taiwan, and South Korea. The app was also featured as Product of the Day on the popular Product Hunt platform, a website used to share and discover innovative products.

The company has 15 people.

“Sleepagotchi sits at the intersection of gamification, incentivized health behavior, and community building. Through a unique framework of utilizing collectibles to encourage good sleep behavior, the company will change how people interact with their health and fitness goals and collaborate and compete in gamification for good,” said Kassardjian, in a statement.

This round of funding will provide Sleepagotchi with the resources for product development and initial scaling. The seed round was completed in September 2022, but is announced now as Sleepagotchi enters a more public testing phase on the app stores. Sleepagotchi was founded in 2022, and it is based in Cambridge, Massachusetts. 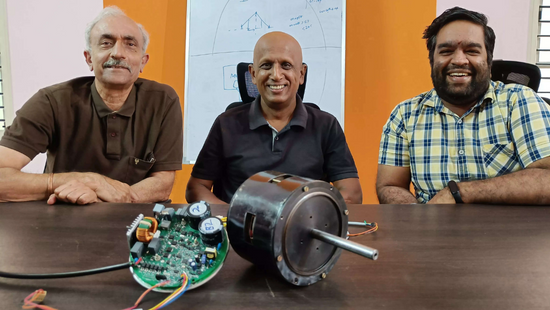 NACON release the MG-X Pro Made For iPhone Controller

Lost Ark sets players to raiding in next...

As XLM bulls stand exhausted, can another short-term...