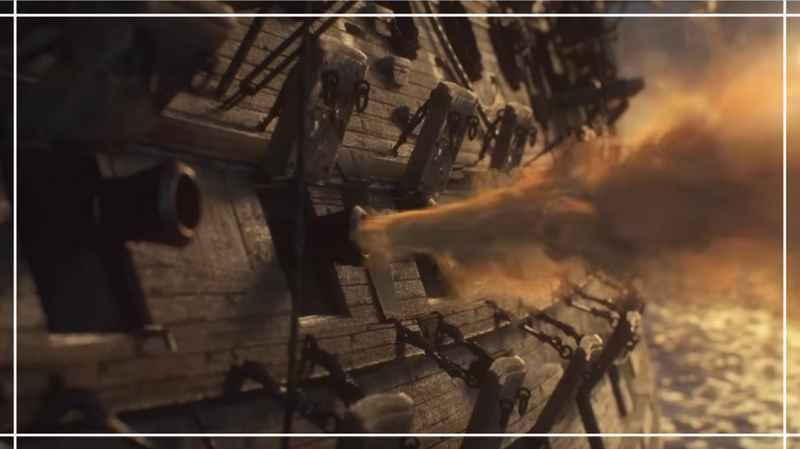 Despite the announcement of a new and disappointing delay for Skull and Bones, Ubisoft does not throw in the towel for its pirate-themed game. The French publisher has released a new gameplay video that shows over thirty minutes of gameplay accompanied by commentaries from the developers. The content in the video is mainly focused on the narrative aspect of Skull and Bones, and the methods used to deliver such type of experience in the upcoming adventure game.

As an example, Skull and Bones narrative director Joel Jannise sheds some light on the way the game tells a story through several steps when a character is immersed in an investigation process:

“The player follows a trail of something that they think is going to be interesting and likely going to lead to some kind of treasure or some kind of score. But it also tells a story about our factions and our world, and we do that by finding, for example, messages in bottles, scraps of lost journals, sometimes talking to different characters in the world, and through that, we’re able to tell a story.”

The introduction of such narrative mechanics can be quite useful as a means to drive storytelling and expand the lore of Skull and Bones. Unfortunately, the video reveals very few new things in terms of gameplay for a game whose main premise is delivering exciting activities and adventures.

At this point, Ubisoft will need a huge effort to convince players of the boons of the upcoming game, mainly because there are quite many fans displeased with the unending succession of delays on the launch. In fact, there is currently no official release date for Skull and Bones, although it’s supposedly coming during the 2023-2024 fiscal year. In any case, you always can find the best prices to buy a Skull and Bones code on our comparator. 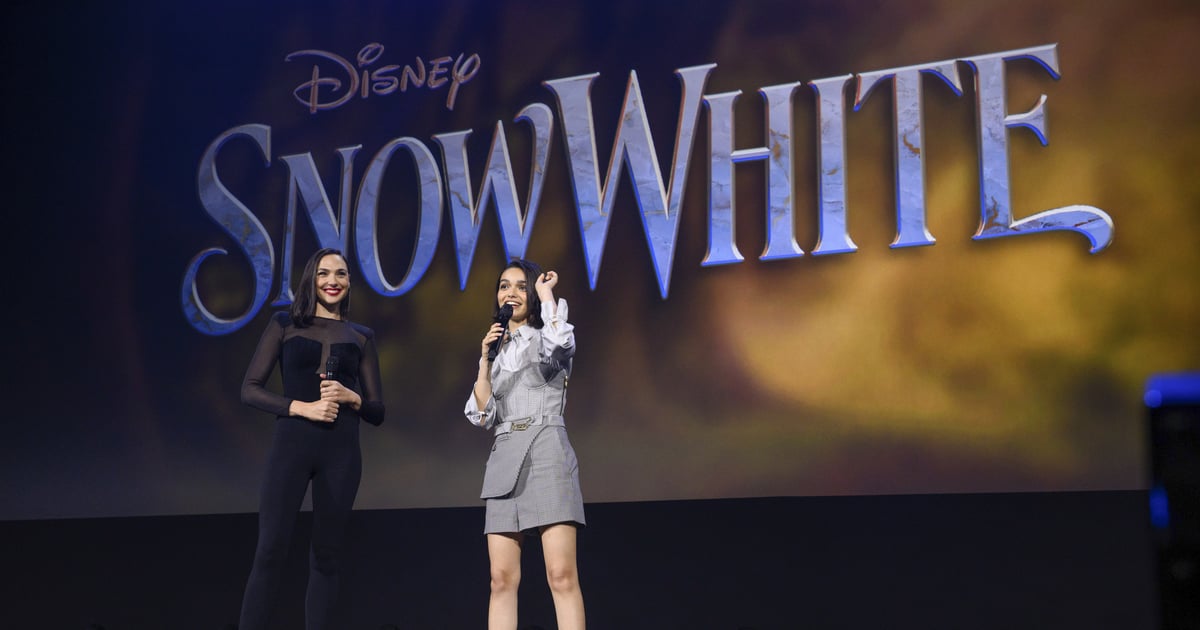 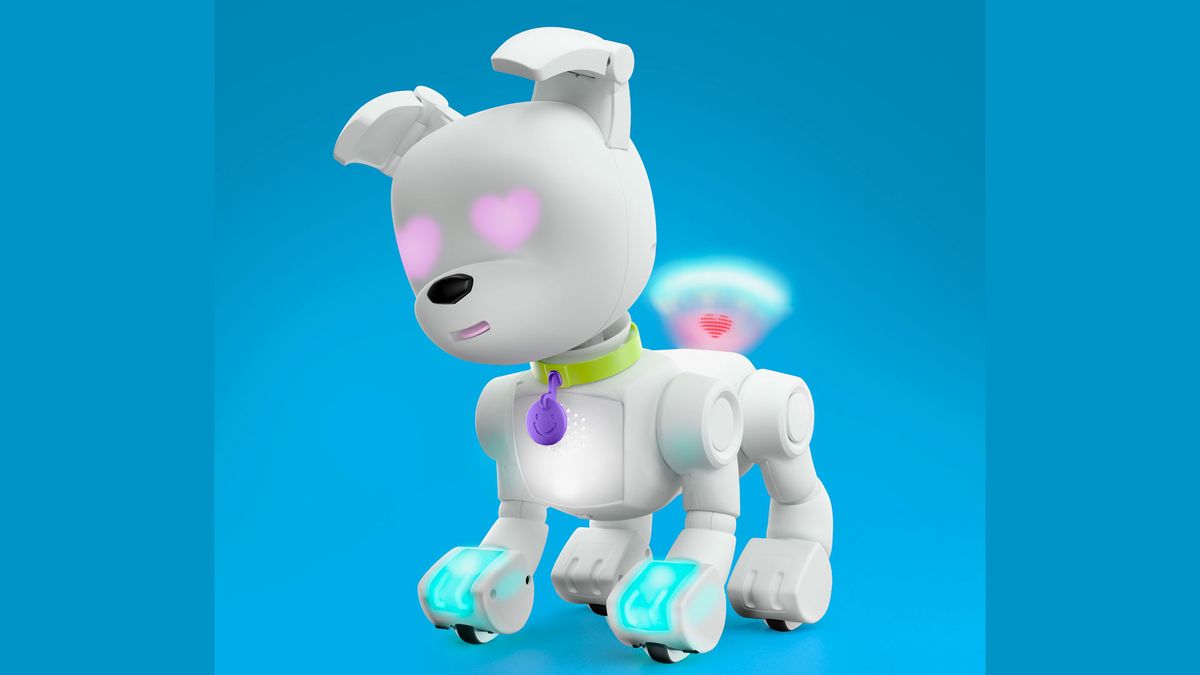 Miles Morales is coming to PC on November 18 – PlayStation.Blog

Myst sequel Riven is getting an ambitious modern remake