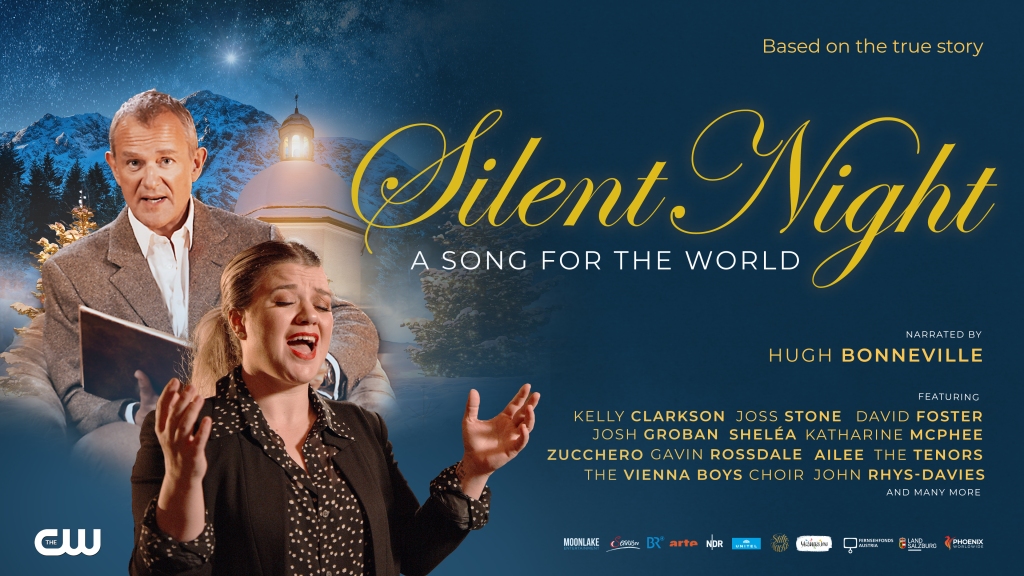 The musical documentary Silent Night—A Song For The World will re-air on the CW on November 26 beginning at 8 p.m. ET. An encore presentation is set for December 8 at 8 p.m. ET.

Narrated by Downton Abbey star Hugh Bonneville, Silent Night tells the story behind the titular song written and composed by Joseph Mohr and Franz Gruber in 1818.

The film chronicles the creation and cultural impact of the famous Christmas carol which has now been translated into 350 languages. Remakes of the song by popular contemporary artists like Groban, Mariah Carey, Elvis Presley, Nat King Cole, and The Temptations have charted globally throughout the years.

Silent Night—A Song For The World is created by director Hannes M. Schalle and produced by Marlene Beran of Moonlake Entertainment. 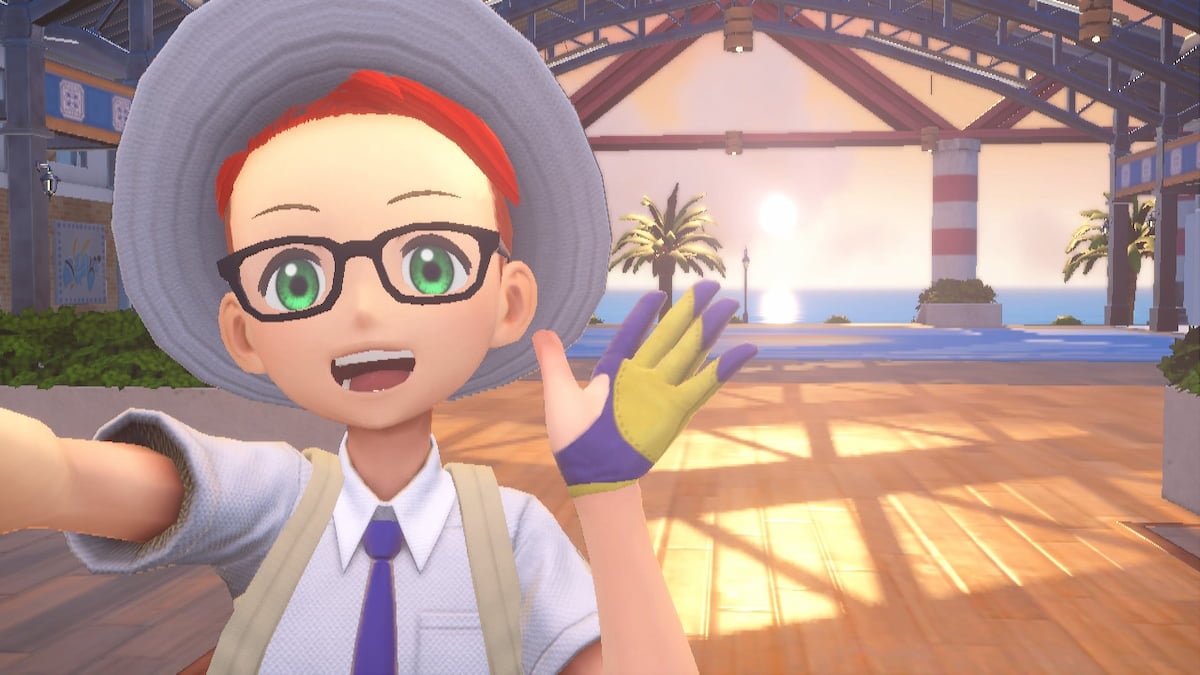 Will Bitcoin See A Repeat Of November 2018

Kim Kardashian Tells North About When She Was...