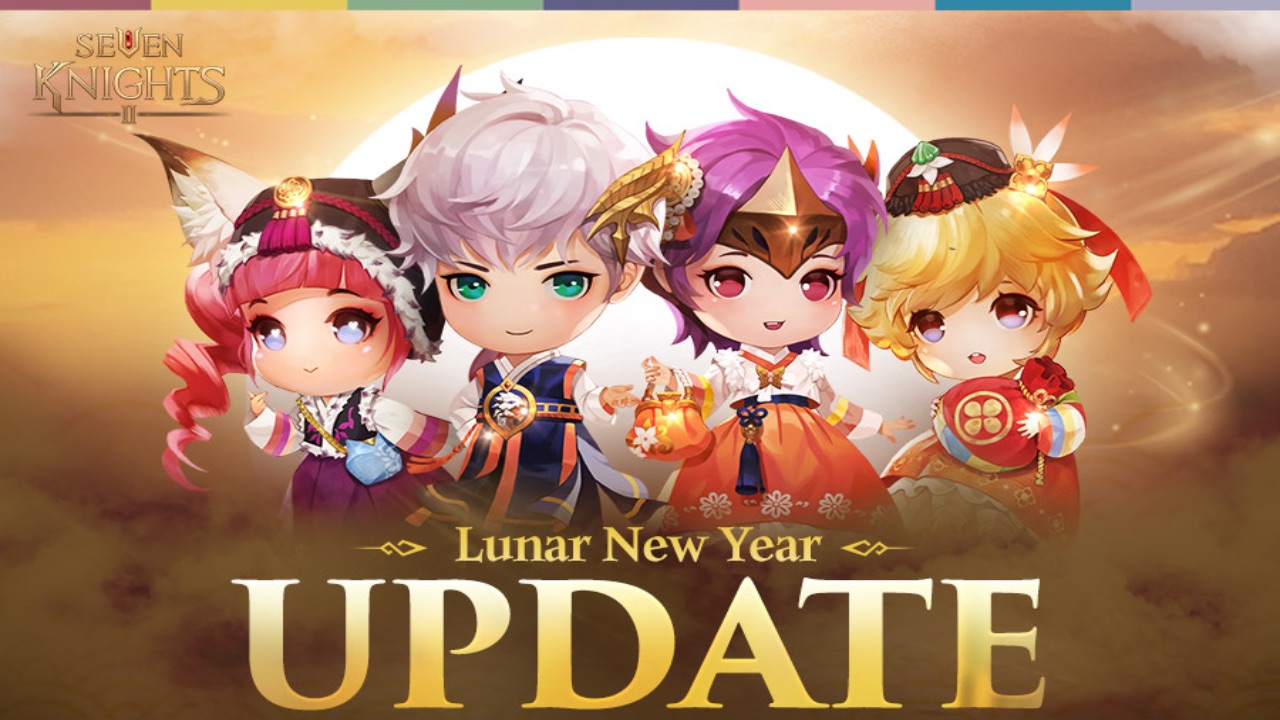 Netmarble has decided to ring in the Lunar New Year by introducing several limited time events in the recent Seven Knights 2 update. These will run from January 18 all the way to February 1.

Seven Knights 2 is the sequel to the widely popular Seven Knights. In the sequel, you build up a team of heroes and engage in strategic battles in an attempt to complete the campaign. It game comes complete with detailed cut-scenes, and an abundance of quests to keep you busy.

Netmarble’s first activity, Lunar Shoot & Loot, is exactly what it says on the tin. Shoot bullets, receive rewards. It’s that simple! The two rewards up for grabs consist of a 2023 exclusive White Rabbit Box and a contrasting 2023 exclusive Black Rabbit Box.

Each box has their own Black/White Rabbit coins, which you can then exchange for exclusive event rewards.

The White Rabbit Box is a bit more limited in variety as to what you can get, as they only offer Jewel Summon Tickets and Sunstone. We’re not complaining though – we’ll take whatever freebies we can get!

By far the easiest way you can make bank from this event is by logging in for 10 of the 14 days it’s available for. Once you’ve reached your tenth day, you get 1,000 rubies. Netmarble have dubbed the event “Lunar New Year Special Check-In Event”.

If you do manage to complete the Lunar New Year Special Check-In Event, then a Pet Step-up Summon Ticket is also up for grabs!

Another event, the 2023 Lunar New year Special Seal, allows you to acquire the Black Rabbit and White Rabbit Seals. In order to get these seals, you must be in Field Exploration. You can exchange these seals for more items, such as another White Rabbit Box, as well as a Pet Fragment Chest.

Netmarble has also been generous enough to add two new pets: Hanbok Jave, a legendary+, and Hanbok Eileene, who is a regular legendary. There’s no better way to celebrate the Lunar New Year than with two new powerful pets! Which one are you hoping to get?

You can check out the Seven Knights 2 update now on Google Play.

In the meantime, have a read of our review for Seven Knights 2. 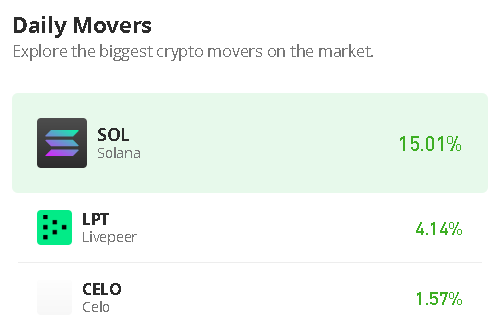 Heroic Games Launcher gets another Hotfix to clean up more issues with v2.5.2

Your gadget attachments are getting in the way...

NASA uncovered a network security flaw that could...