New York-based news startup Semafor is looking to buy back Sam Bankman-Fried’s stake in the company as the disgraced FTX co-founder faces fraud charges, according to a New York Times report.

The company raised nearly $25 million before its launch in October, with Bankman-Fried’s stake being about $10 million, according to the report.

The company is looking to buy out Bankman-Fried’s ownership as it simultaneously raises new money, per the report. The startup expects to put the money in a separate account until it receives guidance from authorities on how to return the investment, Semafor co-founder and CEO Justin Smith told The Times.

Semafor is one of only hundreds of startups Bankman-Fried and his affiliates invested in over the last few years. Many of those firms are now looking to get out of their entanglement with him and his now-bankrupt crypto exchange, FTX.

Media startups seem especially interested in cutting any ties with Bankman-Fried. Last month, ProPublica said it would return the initial $1.6 million it received in what was supposed to be a three-year, $5 million grant, from Bankman-Fried’s and his family’s Building a Stronger Future foundation. The non-profit newsroom said it would sever its relationship with the foundation.

Bankman-Fried is charged with eight criminal counts, including allegations of wire fraud and conspiracy to commit money laundering. He was released from custody on $250 million bail last month. 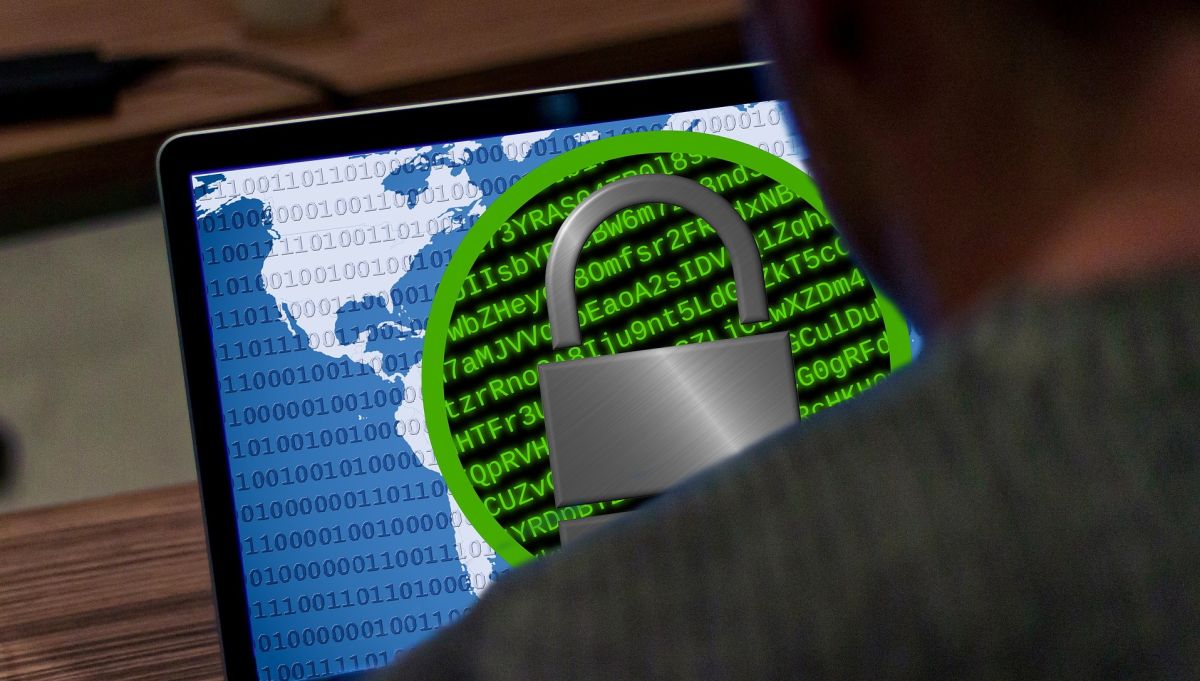 Ransomware is getting less lucrative as victims stop paying

Among Us Hide N Seek DLC Announced At The Game Awards