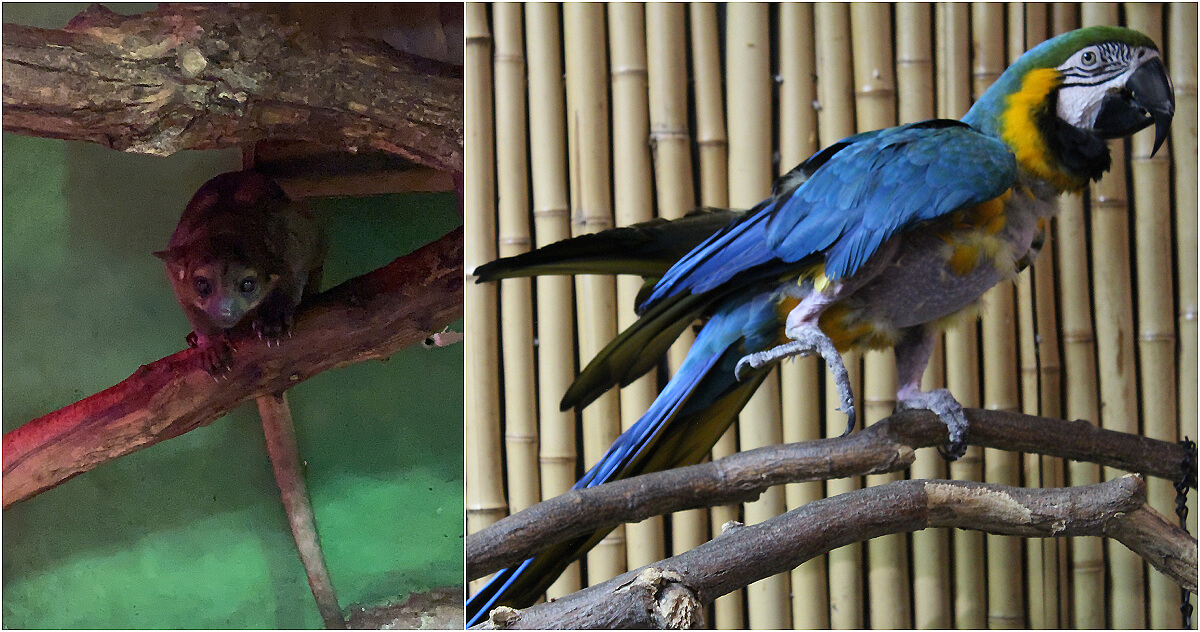 SeaQuest in Layton, Utah, Cited by Feds Over Animal Bites

SeaQuest in Layton, Utah, bites—literally! In January 2023, PETA obtained a citation and notification of penalty from the U.S. Department of Agriculture (USDA) revealing that the agency had hit the notorious roadside aquarium chain with a $4,500 fine for multiple alleged violations of the federal Animal Welfare Act. The citation addresses numerous incidents in which animals bit members of the public at SeaQuest’s Layton, Utah, location from 2019 to 2021. Most of these incidents were also outlined in a PETA complaint to the Federal Trade Commission.

The USDA noted the following biting injuries at the Layton, Utah, SeaQuest location:

“People should know that SeaQuest’s history of injuries to animals and the public is horrific and that this shoddy facility deserves to go out of business. The clock is ticking for this seedy and neglectful chain, which faces pressure from PETA for the FTC to investigate.”

It’s common to see abnormal behavior exhibited by animals at all SeaQuest locations, likely due to the grossly inadequate enclosures. 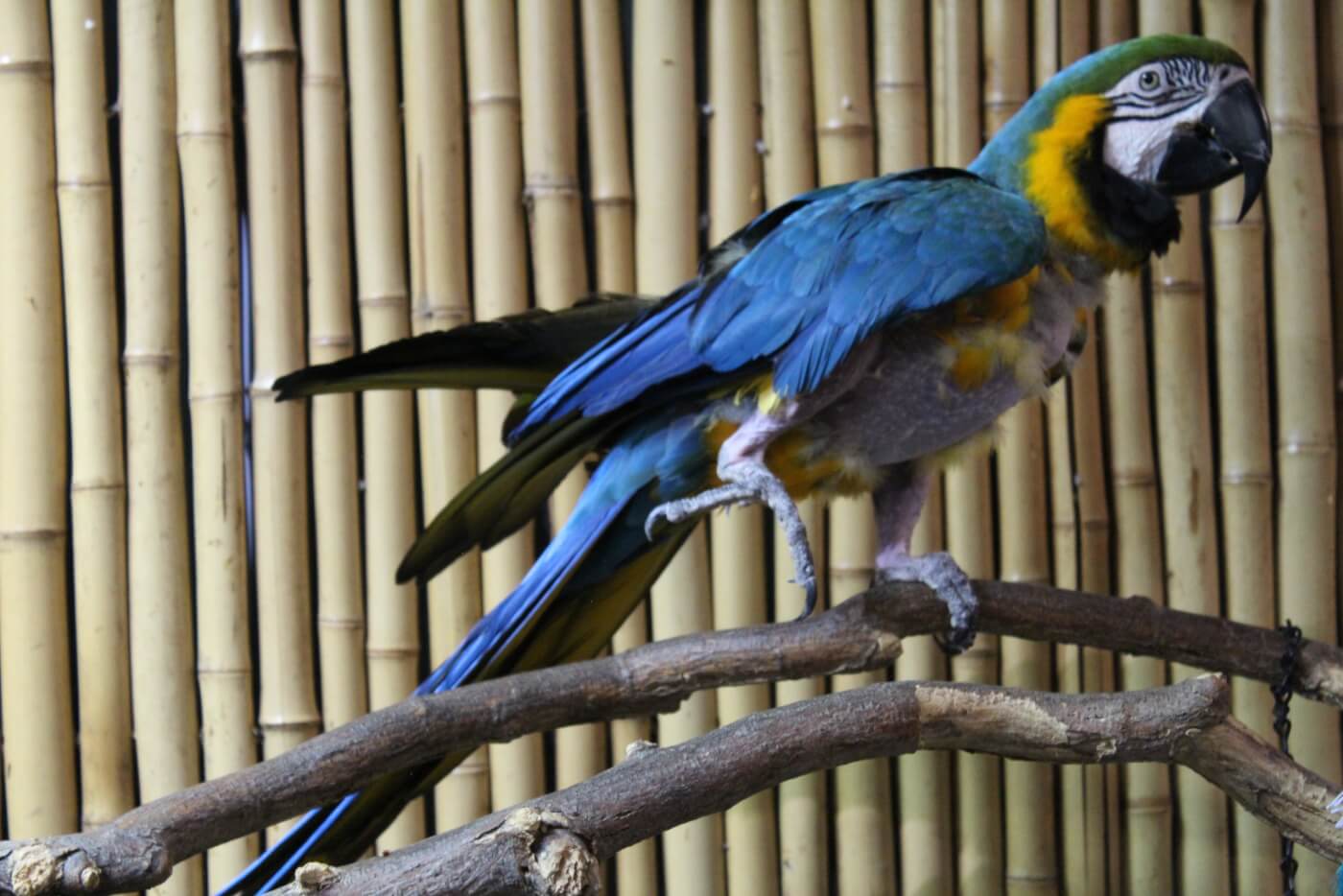 A macaw at SeaQuest Layton is frequently seen swaying and has significant feather loss, which is likely from abnormal self-plucking, a sign of severe psychological distress.

How You Can Help Animals at SeaQuest

SeaQuest’s apparent disregard for animals should be a red flag to everyone. Stay far away from this chain of roadside aquariums, and urge everyone you know to do the same.

After learning of their horrors, some businesses, including Sam’s Club, have compassionately chosen not to support these sleazy mall aquariums—yet others have continued to promote animal suffering and risk public safety. Please urge promoters to reconsider their relationship with SeaQuest moving forward: 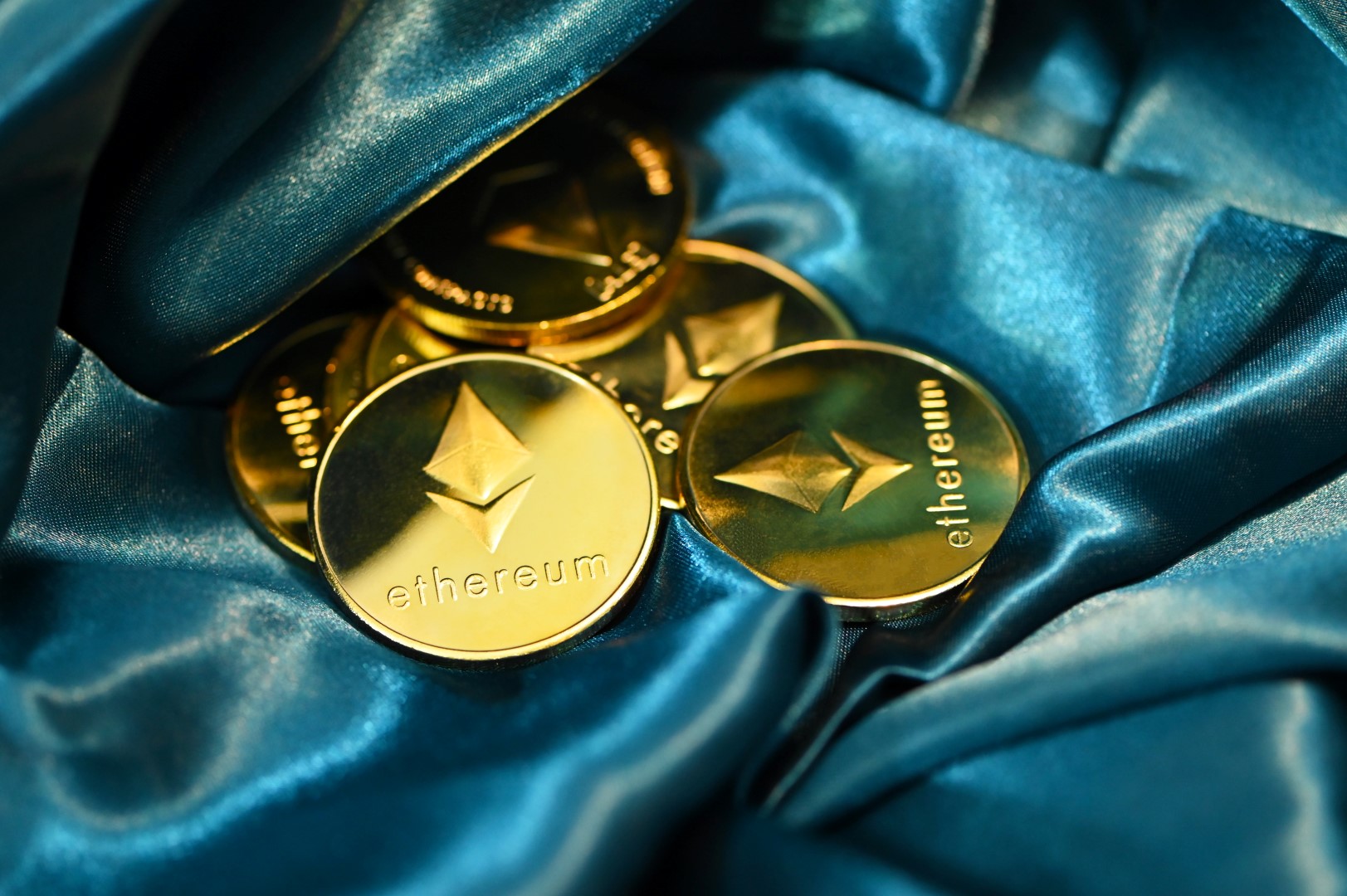 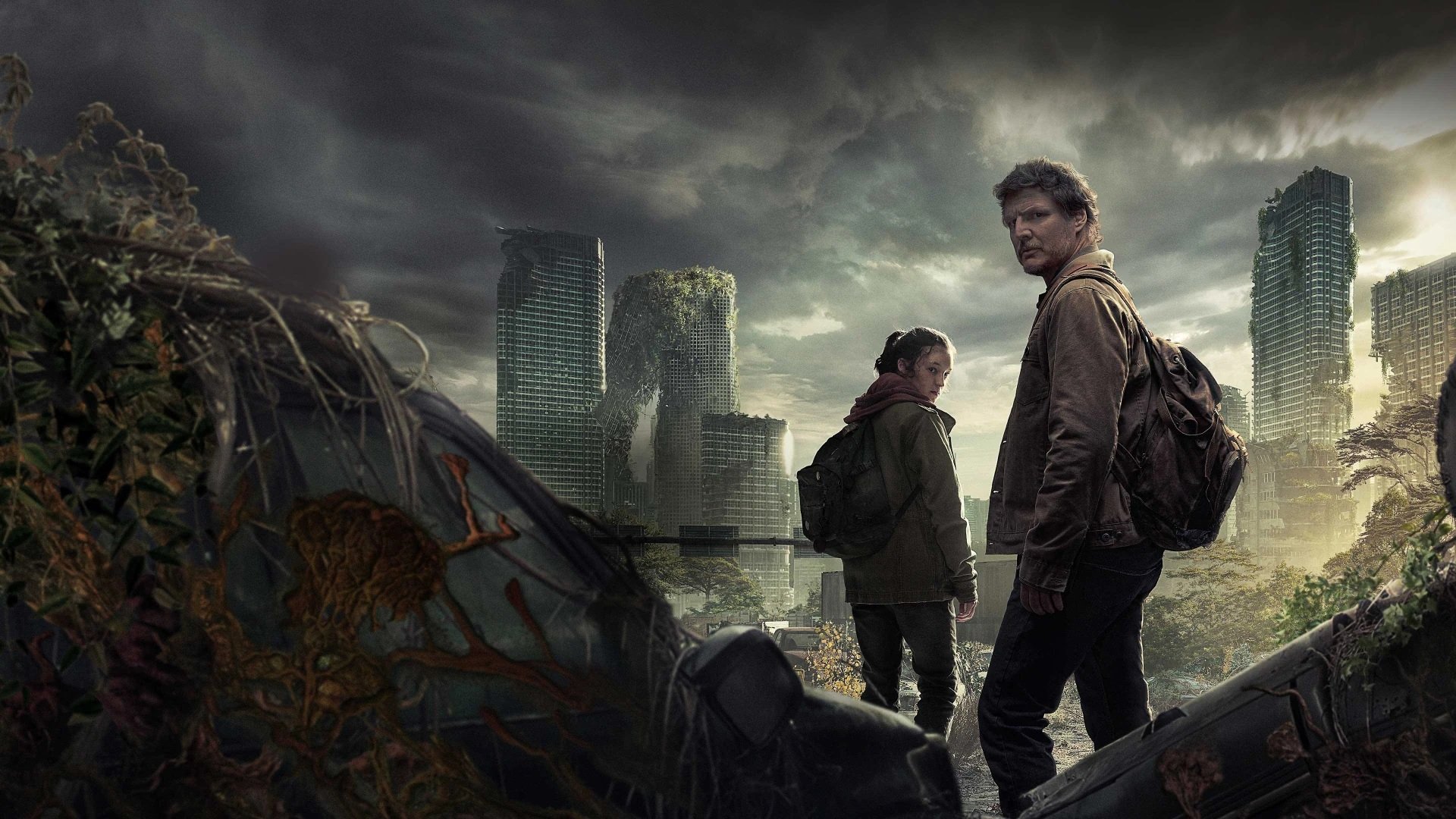 The Last of US season two is ‘likely’, Bella Ramsey says

Fur Is Officially Dead in California Starting in 2023