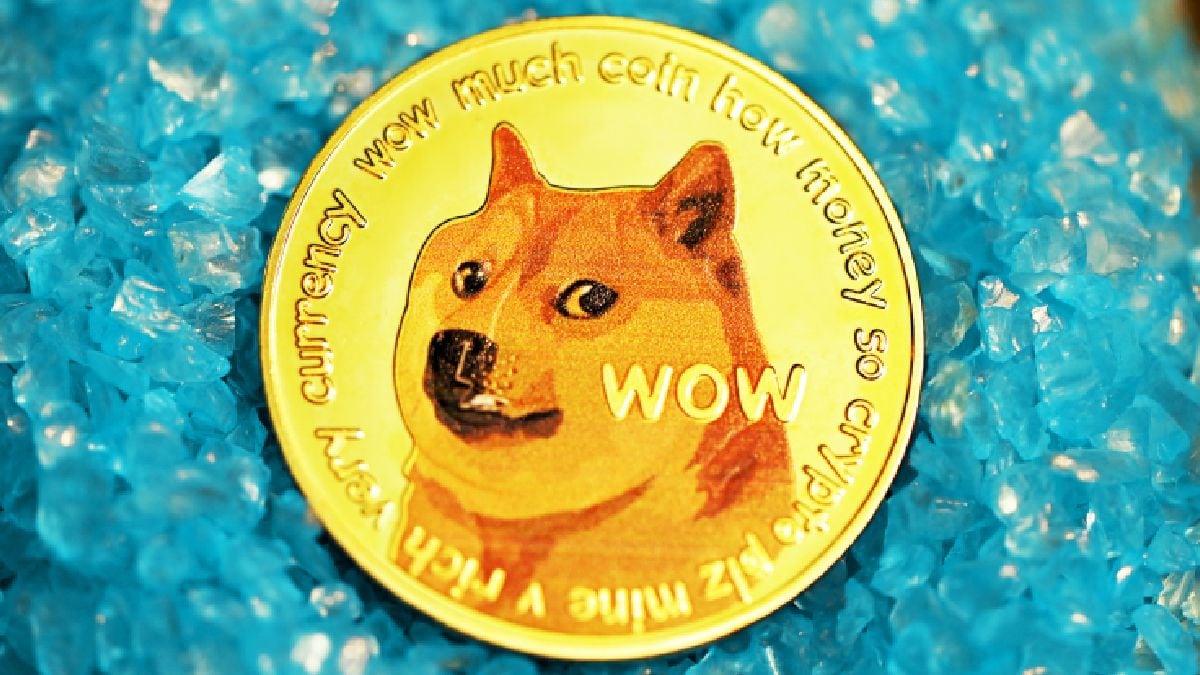 Vladimir Tenev, the CEO of stocks and crypto trading platform Robinhood, has batted in favour of meme-based cryptocurrency, the Dogecoin. Tenev noted that the transaction fees linked to Dogecoin at present needs to be “vanishingly small”, something that Tesla chief Elon Musk has also said in the past. Tenev believes that Dogecoin has the potential to emerge as a usable asset for day-to-day payments and online transactions with just a few tweaks and improvements from the end of the developers.

Dogecoin core devs, I would focus on one thing: coming up with a good process for increasing the block size limit over time. Let me know what you all think!

The Robinhood chief highlighted that the block size and the block time of Dogecoin are key areas that require improvement before the cryptocurrency inches closer to becoming widely adopted.

Block time is the amount of the time it takes for the miners or validators to verify transactions within one block and produce a new block within that blockchain. The block size, refers to the capacity of data storage that each block of a particular blockchain supports. Dogecoin exists on its own blockchain.

Dogecoin currently has a 1MB block size and a 1-minute block time that can give an output of 40 transactions per second (TPS).

Meanwhile, the present gas fee, or transaction charge on Dogecoin is — roughly $0.003 (roughly Rs. 0.23) per transaction — small enough to put the dog-coin as an e-currency frontrunner, a CoinTelegraph report said.

The more this gas fee reduces, the more Dogecoin gets a change to become a fiat substitute.

Last year, Musk had had also highlighted the reduction of gas fee in DOGE transactions as the need of the hour.

The multi-billionaire already accepts DOGE as a payment mode for some of Tesla’s merchandises.

Robinhood itself, added DOGE to its crypto listing back in 2018. That year, the meme coin alone accounted for over 30 percent of its crypto trading revenue. 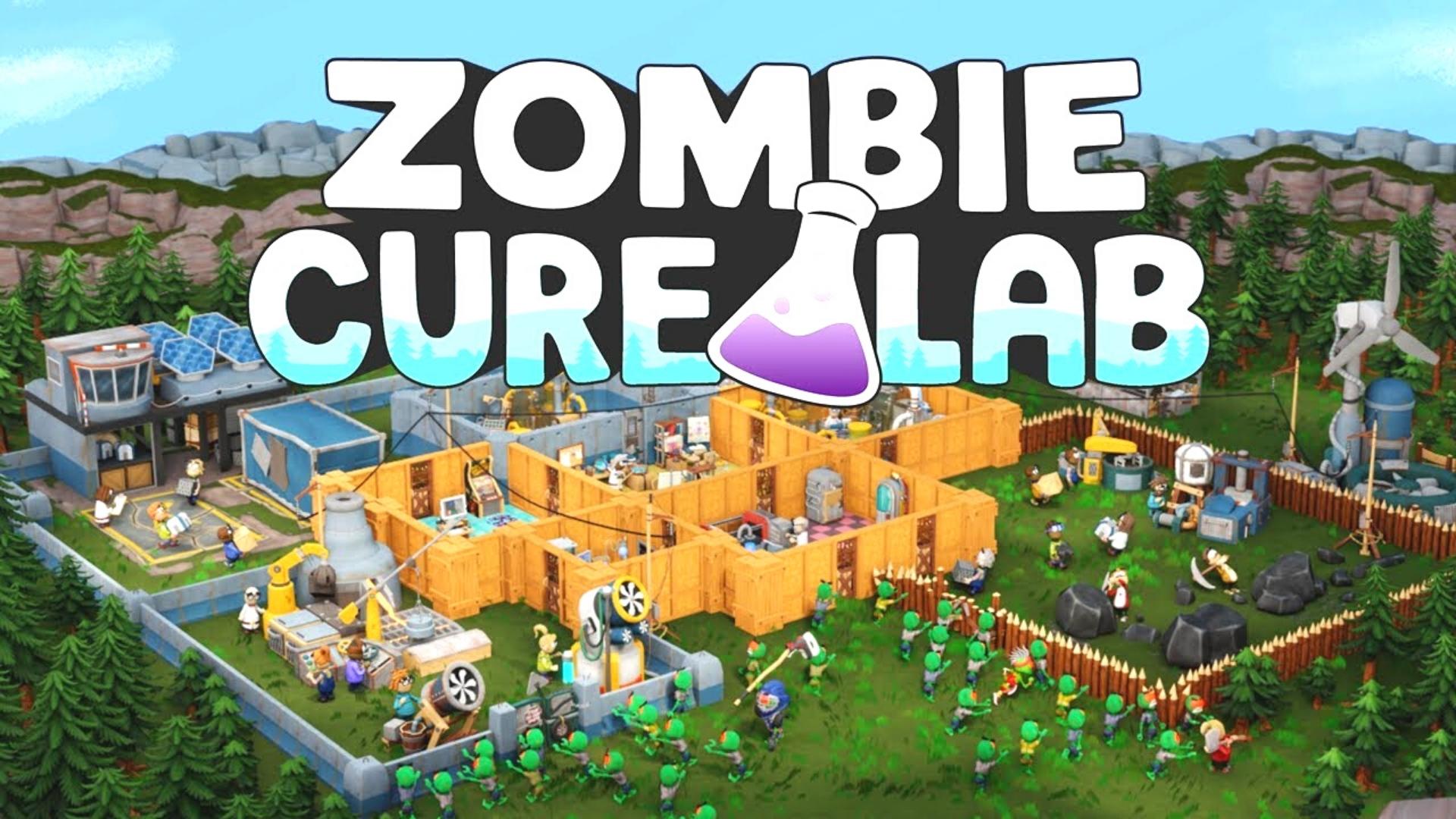 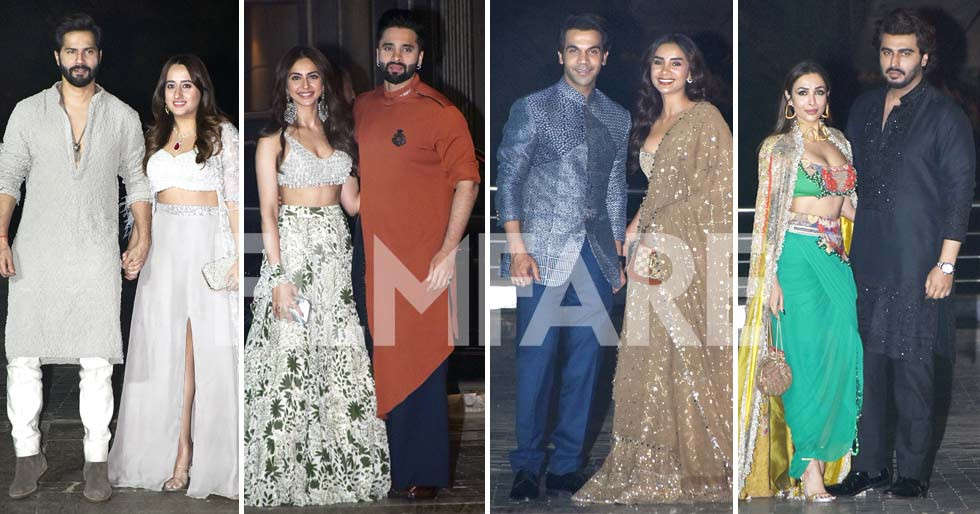 XRP Crashes 17% in 10 Days but is the Worst Yet to Come? (Ripple Price Analysis)

8 US states sue crypto platform for lying to investors, not registering

What Are Crypto Trading Bots?

Breathe SOL, Magic Eden might be bringing some positives to the network

Couples Who Survived the Reality TV Curse (So...

RobotEra Will Drive Investor and Player Interest Into...