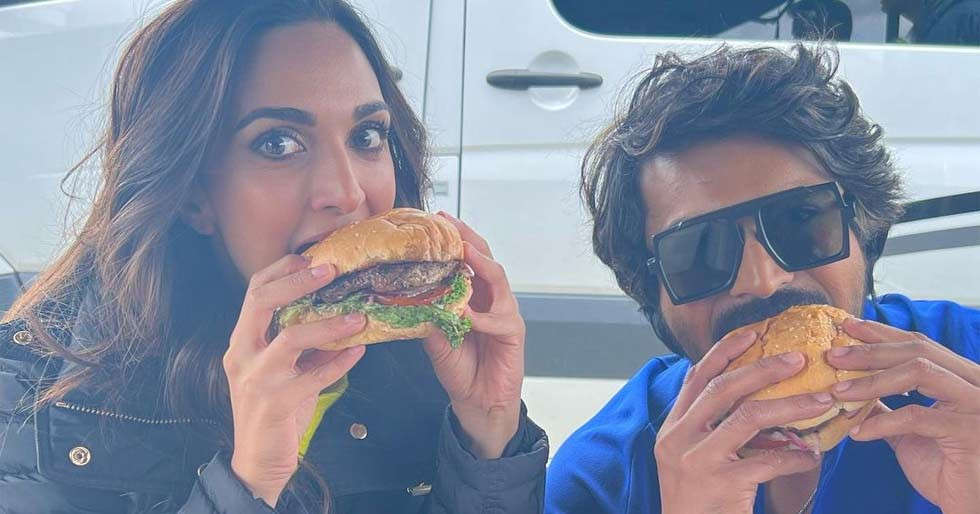 Kiara Advani is currently working on her next film which is currently dubbed RC 15 with Ram Charan. The two are shooting in New Zealand for the project. And now, the actress has shared BTS photos from the sets.

Kiara Advani took to her social media handle to share a photo of herself with Ram Charan. In one picture, the two can be seen gorging on burgers. Another picture sees them alongside the film’s crew. Revealing that the stars were filming a song sequence, Kiara captioned the post, “Burgers with these buggers. Song shoot diet in New Zealand.”

The post was flooded with sweet reactions from friends and fans. 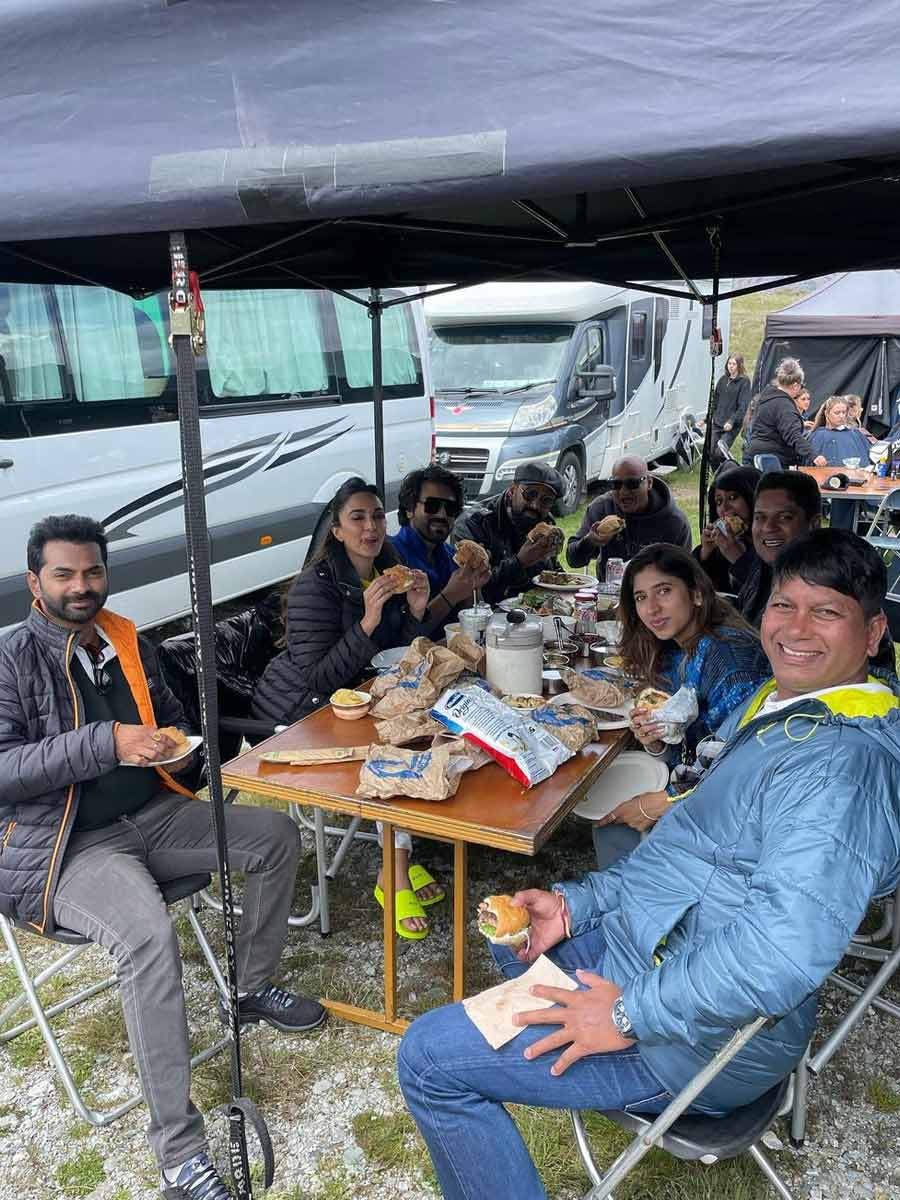 So far we know that RC 15 is a Telugu-language action-thriller directed by S. Shankar. It’s Ram Charan’s highly anticipated next project after the success of SS Rajamouli’s RRR and Acharya.

Meanwhile, Kiara Advani was last seen in JugJugg Jeeyo and will be seen in Govinda Naam Mera alongside Vicky Kaushal and Bhumi Pednekar and Satya Prem Ki Katha with Kartik Aaryan.

RC 15 will be released in theatres in Telugu, Tamil and Hindi languages. 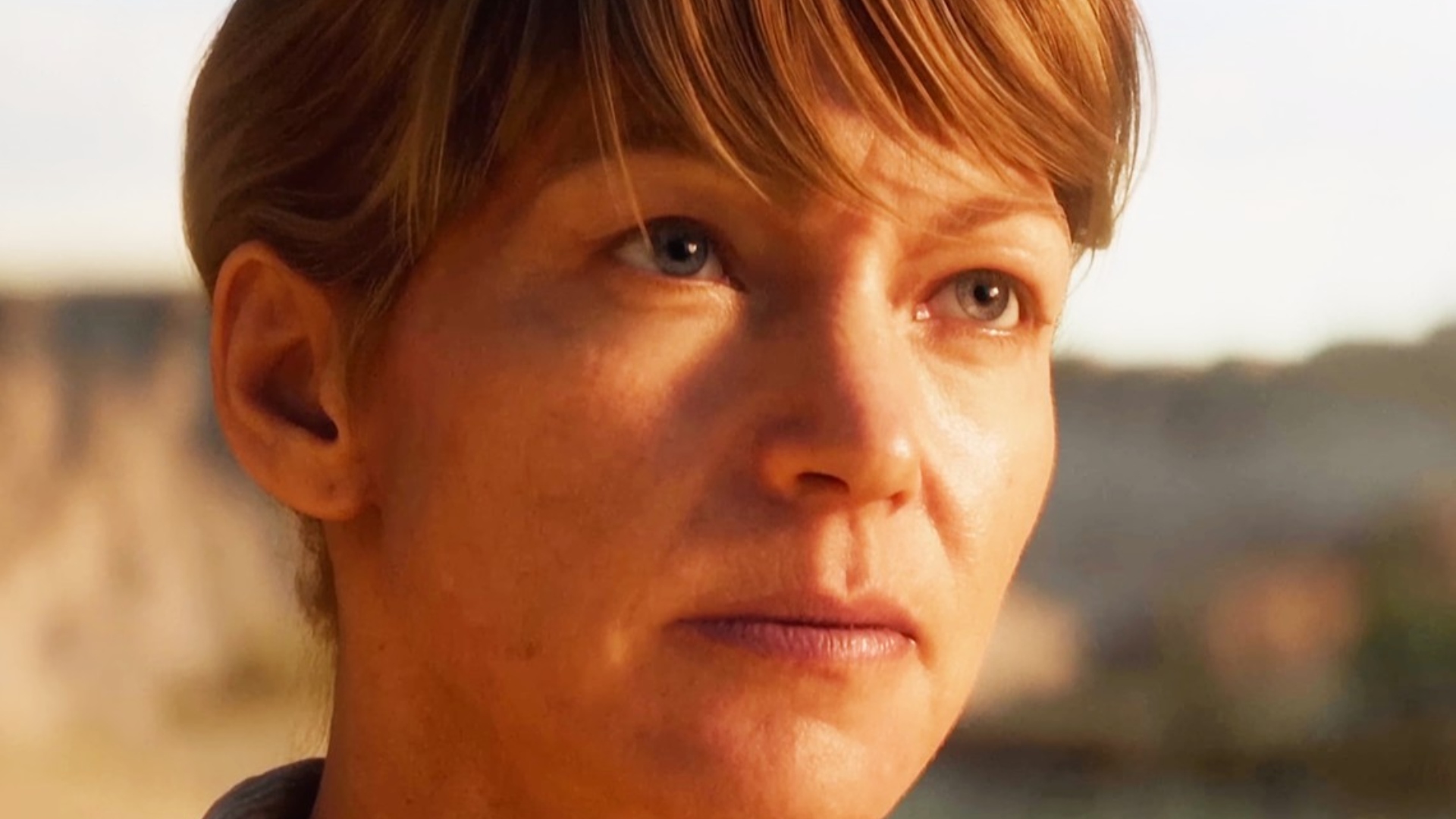 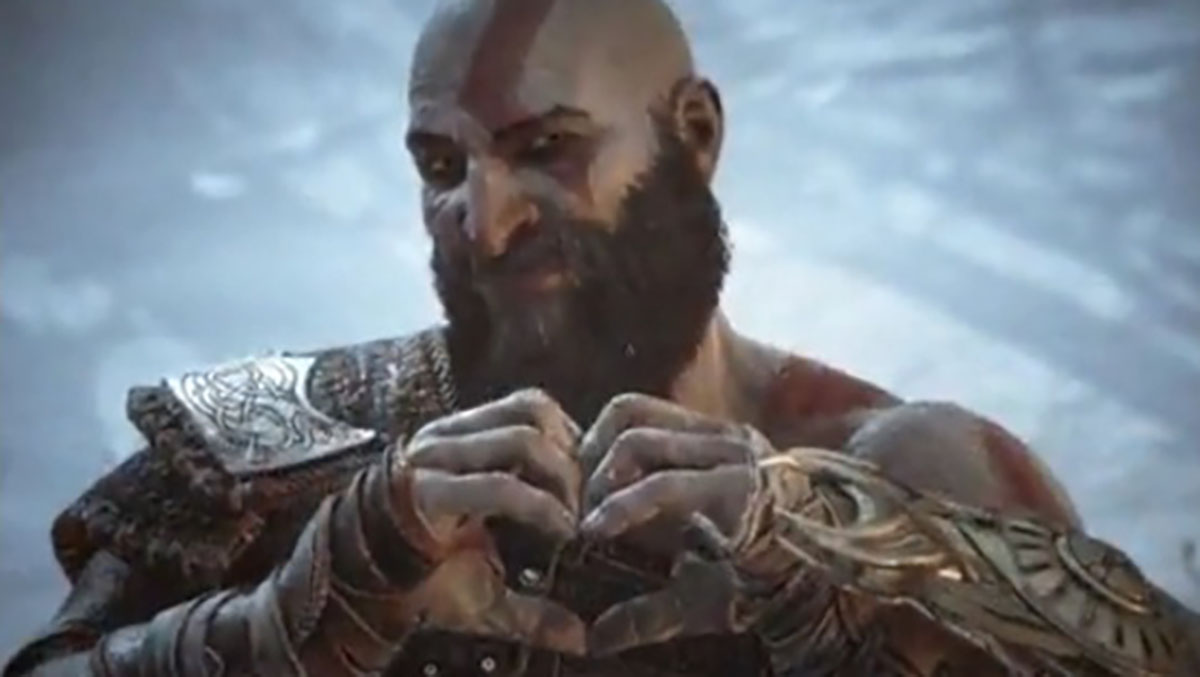 Why I Experience Spiritual Moments at Bomba Estéreo Shows

Dear, Ella, a fantasy adventure about reclaiming what...

What’s The Best Starter Car In Need For...

Hundreds of US news sites hacked to send...