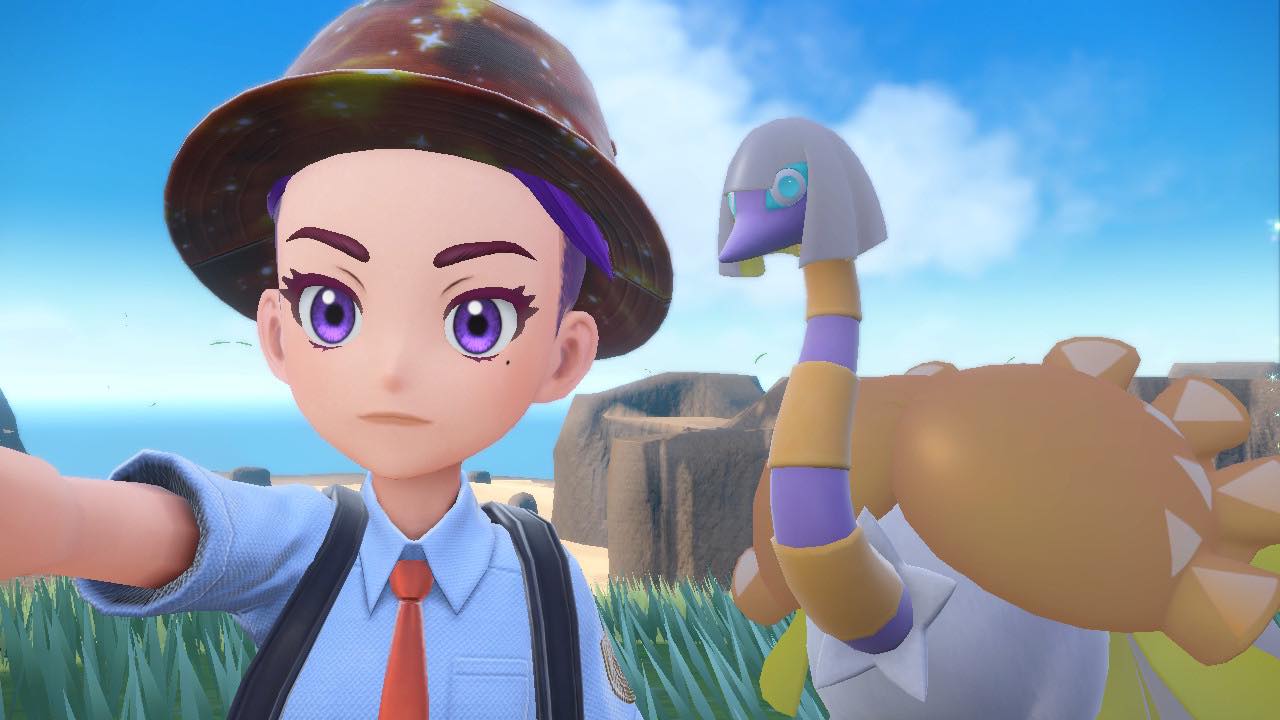 Pokémon Violet and Scarlet are the ultimate games for birders

Pokémon Violet and Scarlet are currently the talk of the gaming world, though that conversation is mostly about the bizarre slew of technical issues. While those are understandably the focus, they shouldn’t totally paper over one of the best aspects of the games: They’ve got a lot of good birds.

Yes, Pokémon’s ninth generation feels as though it’s been specifically built with bird-watchers in mind. While previous games in the series tend to have one all-star flying evolution line and a smattering of winged friends hanging out in the world, Paldea might be Pokémon’s most avian friendly region yet.

In terms of returning monsters, Scarlet and Violet include some of the series best. The excellent Corviknight and Talonflame evolutionary lines return, as do classics like Staraptor, Pelipper, Honchkrow, and Braviary. That selection alone gives players a lot to choose from if they want a strong flyer in their party.

However, I’m most smitten by its new birds, which are design triumphs across the board. This generation’s signature bird is Kilowattrel, which is Pokémon’s spin on a petrel. It’s notable for its unique flying/electric pairing, which cuts down its list of weakness to only rock and ice. It’s a combination that’s only been available on a handful of monsters, mostly reserved for more powerful legendaries (as well as the legendarily cute Emolga).

That’s just one of many great birds on the roster this time. Flamigo, which just looks like a regular old flamingo, is an excellent fighting/flying type that feels like this generation’s version of Cramorant. Espathra is a powerful psychic type that takes its design cues from Cleopatra. Bombirdier, a personal favorite, is a dark/flying combo that has fun trying to twist a stork into a classic Pokémon. The best of the flock, though, might be Squawkabilly — which is one of the series’ funniest name puns to date. The normal/flying type is a parrot with a pompadour haircut, making it look like Elvis. That’s about as delightful as these creatures come.

If you’re someone like me who has always imagined you’d be a bird keeper in the world of Pokémon, our time is now. It’s a bird’s world in Paldea, and the skies are wide open.

Pokémon Violet and Scarlet are out now on Nintendo Switch. 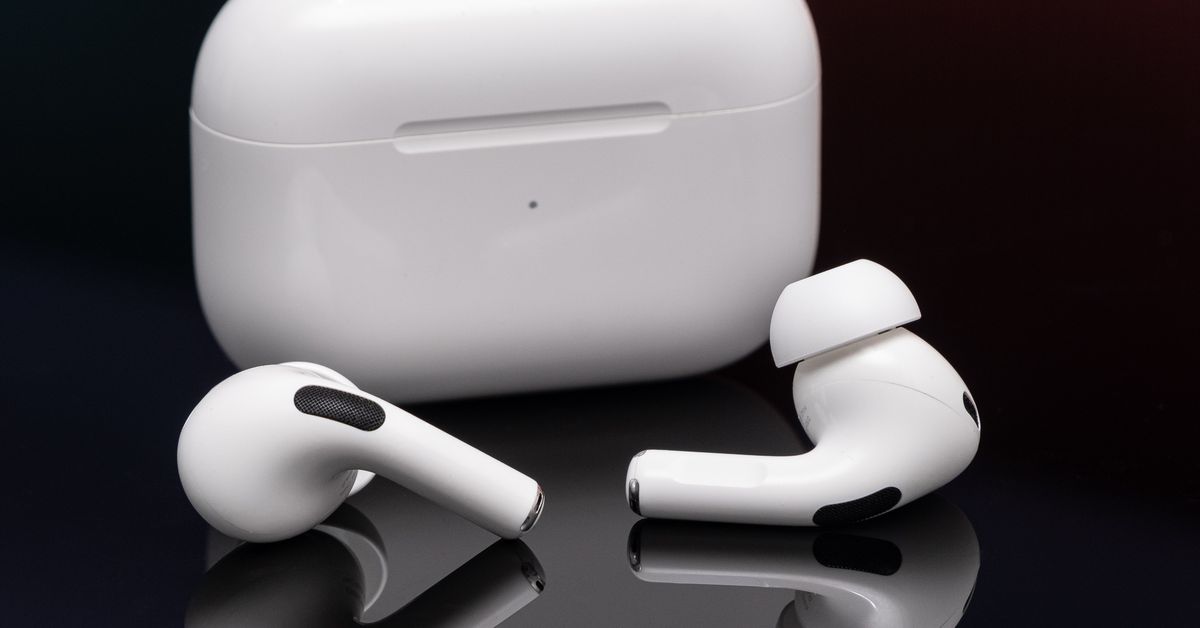 Somerville out in November | PC News at New Game Network