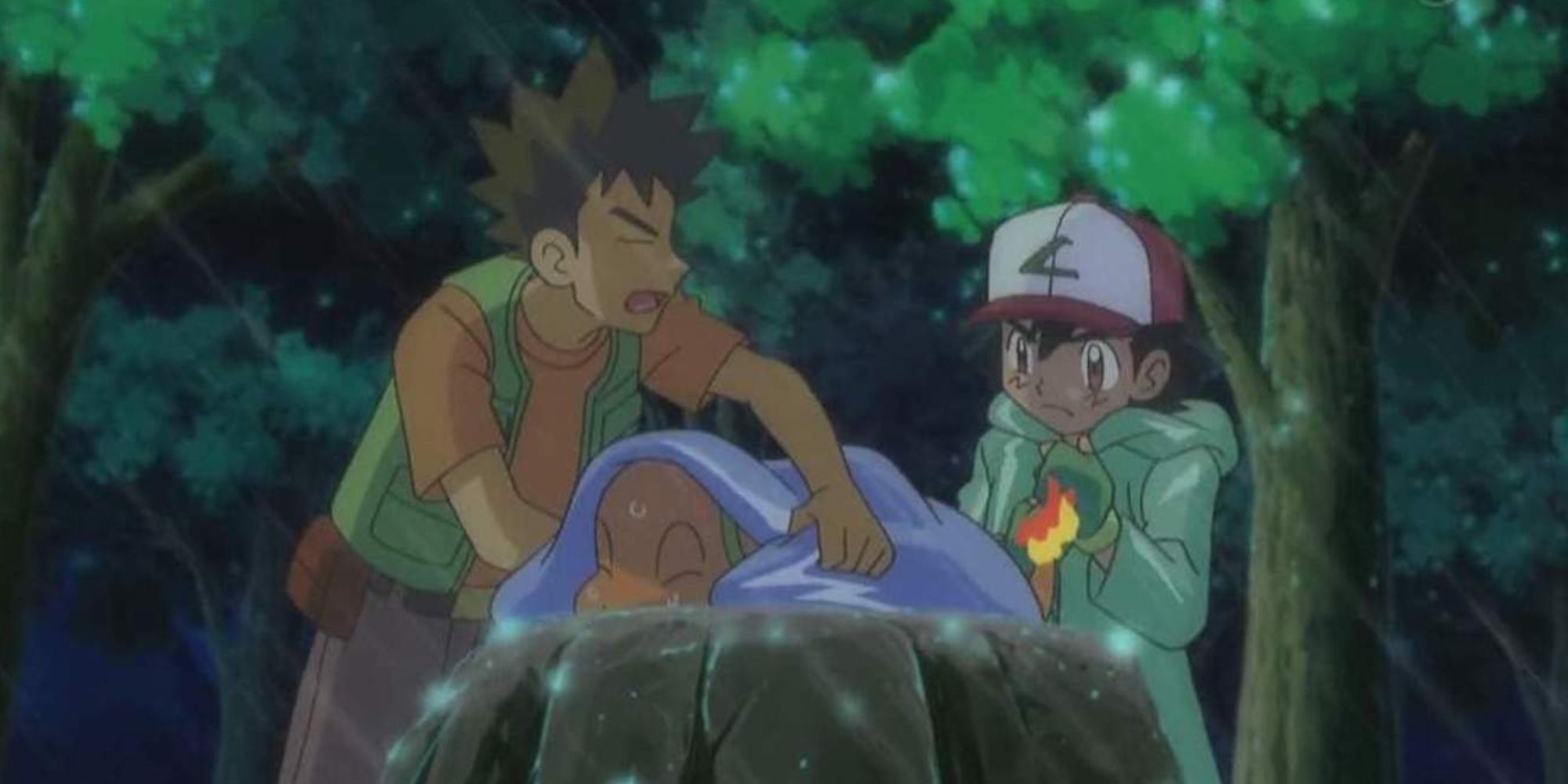 Experience the trauma of Ash saying goodbye to Butterfree, now in pixel form.

I’m pretty sure that most Pokemon fans out there dreamed of playing a game that had you taking on the role of Ash as he set out on his Pokemon League journey for the first time. If not, then I must have been a strange child. Whatever the case, Ash and his adventures have never really been portrayed in video game form – until now at least.

Taking several iconic scenes from the first season of the Pokemon anime, a pixel artist going by u/addyxiii has been recreating them in the Pokemon FireRed & LeafGreen art style that we all know and love. Shared to the Pokemon subreddit, u/addyxiii’s most recent work depicts the scene that caused millions of children’s hearts to shatter as Ash waves goodbye to his Butterfree in episode 21.

As you can see from the image below, the scene has been set perfectly with the sunset as Ash, Brock, Misty, and Pikacu are all waving goodbye to a flock of Butterfree. To make the scene feel even more alive, u/addyxiii has filled the surrounding water with other Pokemon such as Tentacruel and Horsea.

Before this touching tribute, u/addyxiii recently shared their recreation of the scene in which Ash and the gang come across an injured Charmander that had been abandoned by its owner in the episode Charmander the Stray. Boy, the first season of the Pokemon anime really was a tearjerker, wasn’t it?

There’s a bunch more art on u/addyxiii’s Reddit page, including another scene from the anime that depicts a bunch of Clefairy dancing around a rock. There’s also a few recreations of certain towns from across the series, bringing them to life with more people and Pokemon than is usually there in the games.

Next: Tár Is A Watershed Moment For Video Games In Pop Culture 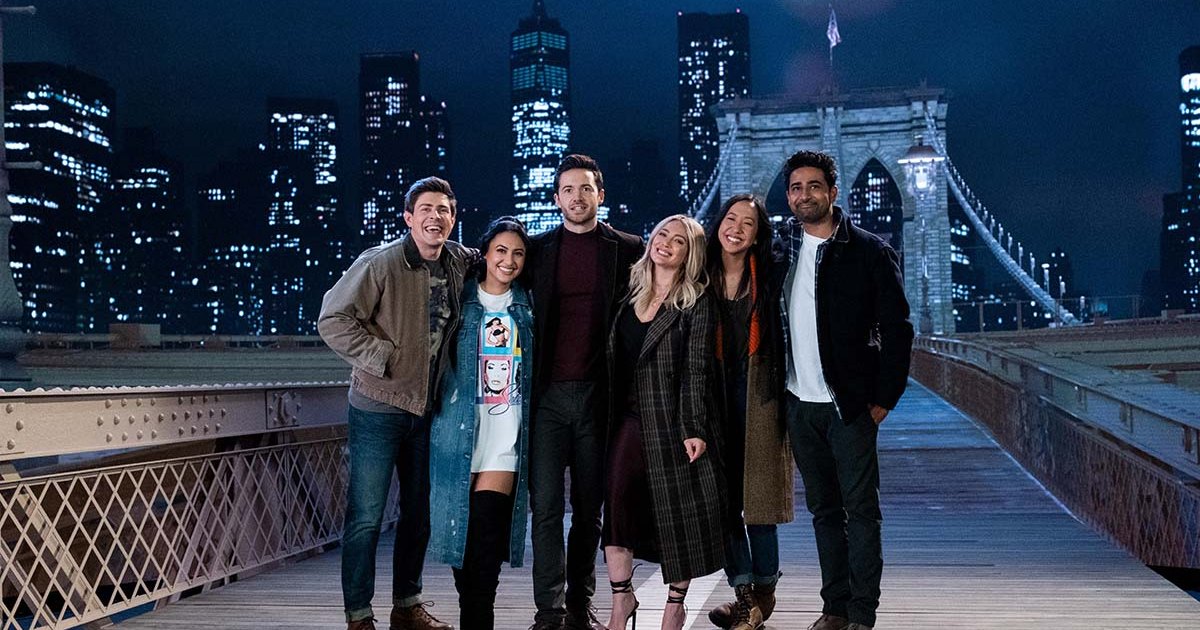 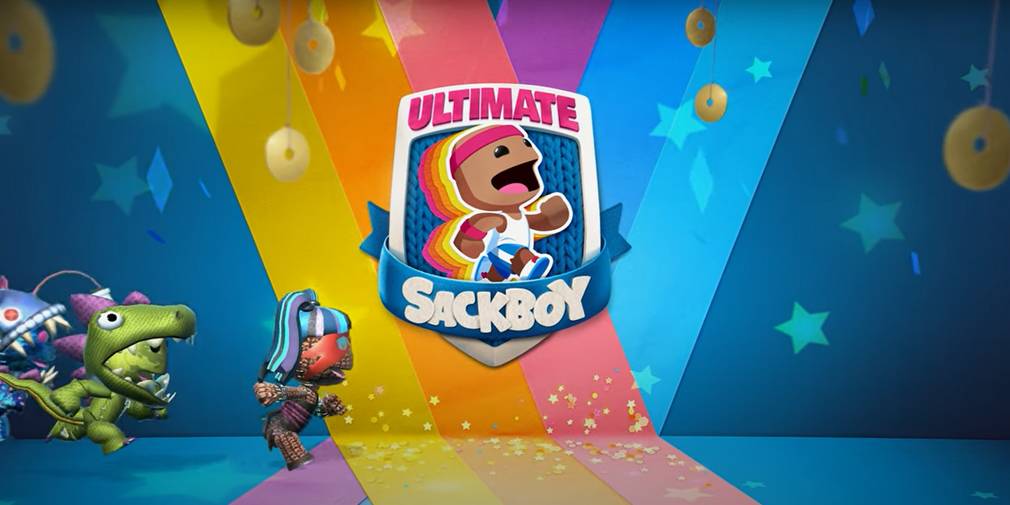 Lies of P Is Close To Completion, Says Game Director

Overwatch 2 will alter Hero balance ahead of schedule

Sea of Thieves Season 8 kicks off on...