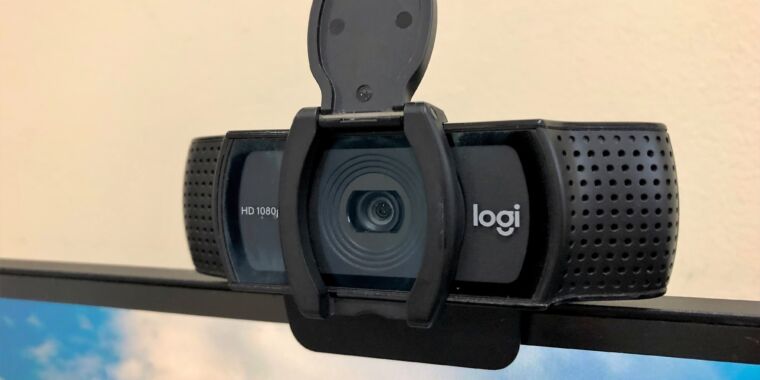 What goes up must come down, the tech industry is feeling that law right now. From historically low PC sales to depressing waves of layoffs hitting big names like Google, Microsoft, Amazon, and HP, companies are having to readjust after getting used to business-fueling pandemic conditions like lockdowns and working from home. The latest is Logitech, one of the kings of the tech pandemic boom, which is painting us another picture of the downsides that come with those short-lived highs.

Logitech also pointed to “concentrated” purchases made during sales events. In an earnings call today, Logitech executives pointed to falling enterprise demand for mice, keyboards, and videoconferencing tech. However, Darrell noted that Logitech is gaining market share in the “fast-growing high-end of the market,” and the company also claims to have gained market share in pointing devices, despite “pressure in the low-end.”

Consumers and businesses all had to make countless adjustments as lockdowns swept the country during the height of the COVID-19 pandemic. Hardware companies followed suit, adjusting marketing approaches to highlight things like webcam features, home office ergonomics, and portability for hybrid works. Some companies excitedly grew headcount and touted high sales numbers.

Logitech has been growing since 2015, but as with other peripheral and tech companies, the pandemic kicked that growth into overdrive. Now that lockdowns have largely been lifted and many consumers have made necessary tech purchases, things aren’t as rosy.

This is all just a microcosm of the tech sector, where the problem has been underscored by thousands of layoffs over the past few months.

But after the pandemic buying spree, peripheral makers face the same challenge PC makers are battling right now: figuring out a way to convince customers they need an upgrade to hardware that isn’t really that old. In the PC world, vendors are turning to trendy features and services, like AI-driven webcam add-ons, remote management options, and virtual concierges.

It’s unclear how peripheral vendors will attempt to woo the hordes of consumers who bought webcams for all those home office video calls, or some shiny new mechanical keyboards to update their setup during the pandemic. Such PC accessories rarely get new life-changing features that make people want to get rid of an already-owned, functioning alternative. Logitech’s Brio 300 and 305 webcams announced last week, for example, have minimal differences from the vendor’s similarly priced cameras.

In Logitech’s earnings call, Darrell claimed that the upgrade cycle is “coming, and it’s already started, and it will continue for a very long time.” He expressed optimism about supply chain bottlenecks in China easing, too. Yet, in an interview with Reuters today, he declined to comment on future consumer demand and seemed uncertain about when high times will return.

“This is temporary and will eventually come back. I can’t say when, but growth will continue,” Darrell said. 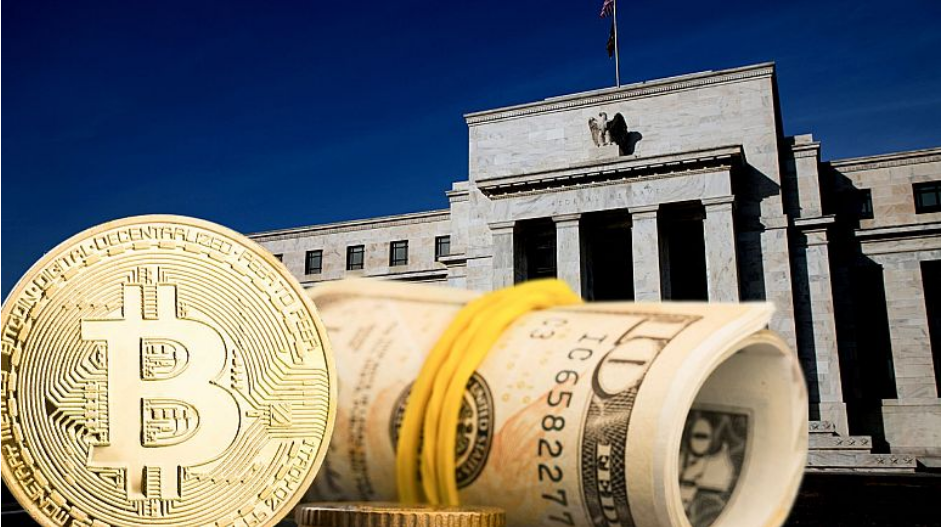 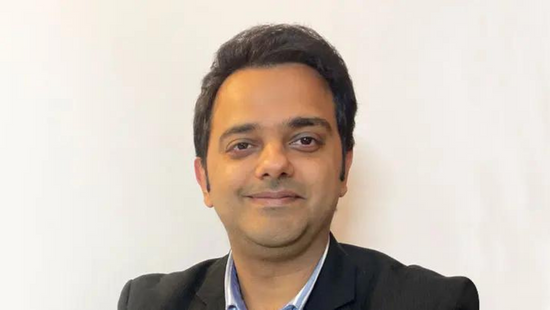 For hybrid working, one size does not fit all

Your next big Zoom meeting might take place at a cinema