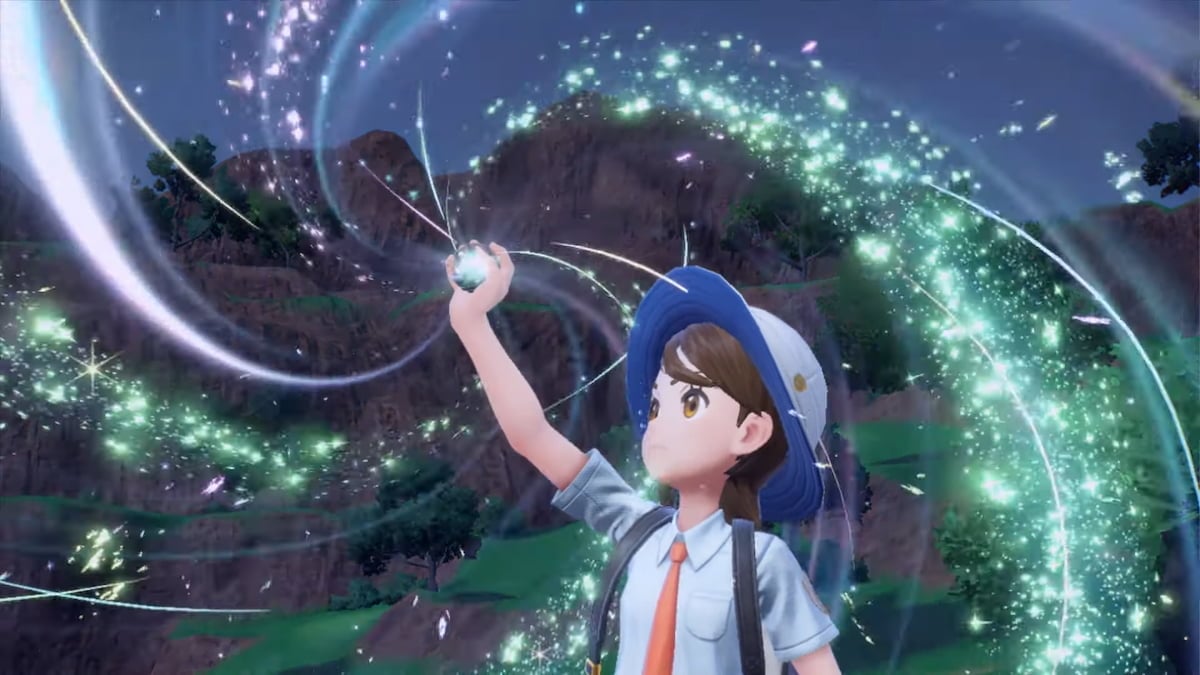 Only a few days in, Pokémon Scarlet and Violet players are already requesting refunds

To say Pokémon Scarlet and Violet have had a rough launch would be a fair assessment. Since its release on November 18, the game’s reception has been very mixed, with players’ biggest gripes being the slew of technical issues and bugs that in some cases have made the game nearly unplayable. Now in a rare move by Nintendo, some players have been able to get refunds on their copies of the game.

Related: Pokémon fans are in an uproar over Scarlet and Violet’s performance and lacking features

Players have taken to Reddit to share details on how they got their refunds, with many citing the game’s poor performance and numerous glitches, all while expressing their disappointment and frustration with the state of the game. Reddit user u/Jaded_Goth even went as far as to say “could you honestly look at this game and tell me this was their best effort? The FPS and the graphics made me double-check if I was accidentally playing this on a toaster.” Along with their issues with the game, many are pointing to Nintendo’s customer support and encouraging others unhappy with the game’s quality to do the same.

Pokémon Scarlet and Violet’s bugs and glitches are plentiful, with some players finding issues that come across as funny or somewhat helpful like running faster, whilst other problems have made the game near unplayable in some cases. Players have been sharing videos of major frame rate drops, severely buggy character models, and long load times just to name a few.

Despite these issues and players’ outrage, it hasn’t stopped these games in the series from selling like hotcakes, with Pokémon Scarlet and Violet becoming the second biggest Pokémon launch ever in the UK and will likely continue to break records in spite of its issues and players upset.

It’s unclear whether we will see any patches to improve the game’s performance in the near future, but for many, this should be a wake-up call for Game Freak and Nintendo to be more respectful to both its fans and one of its biggest franchises, with many hoping this is a one-off blunder and not the start of a trend. 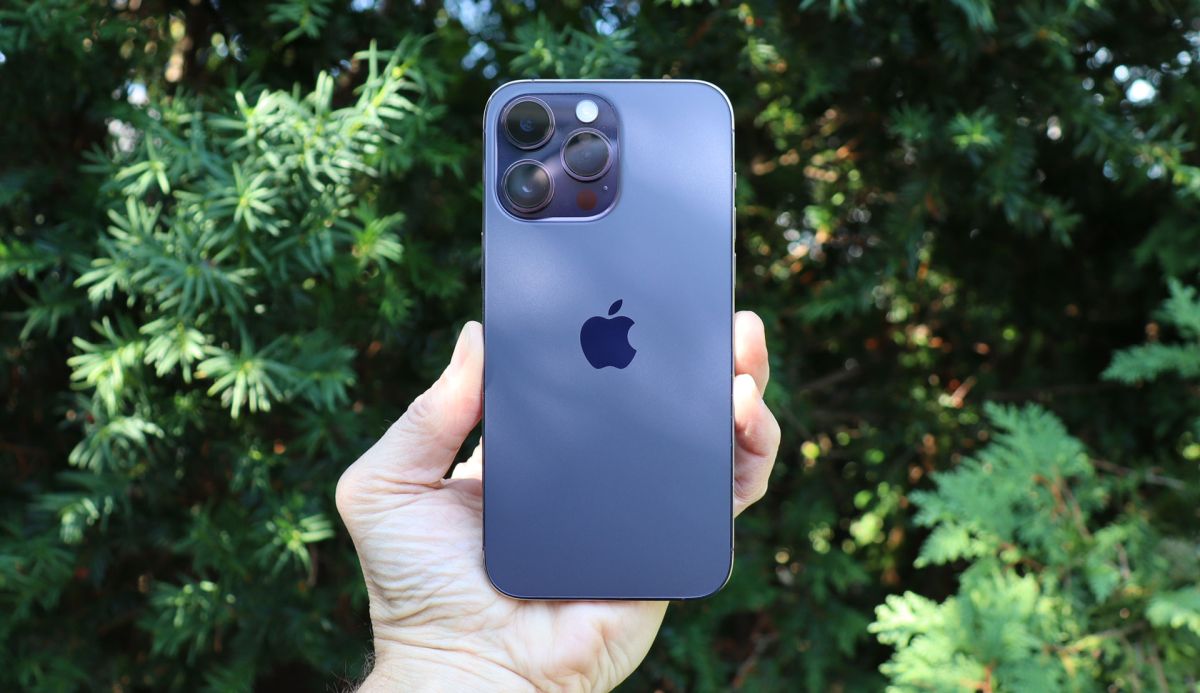 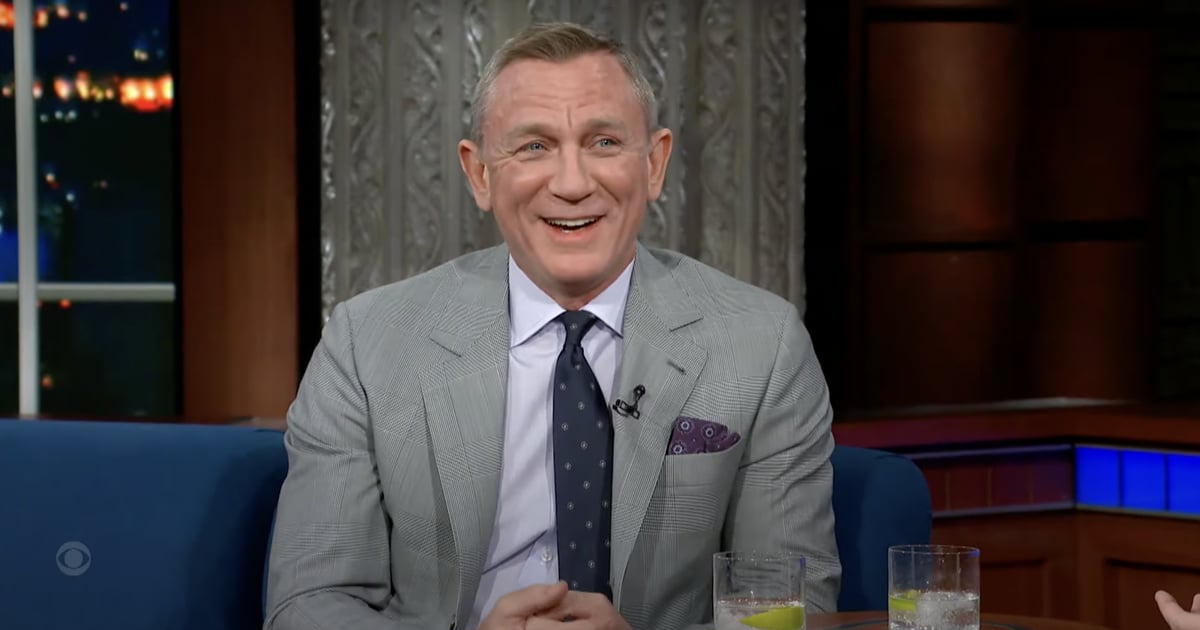 Nintendo says decision to cancel Smash World Tour was made by the event organizers, not Nintendo

‘SNL’ Alum Norm Macdonald Through the Years: Life in Photos

How to Watch All of the Movies in...