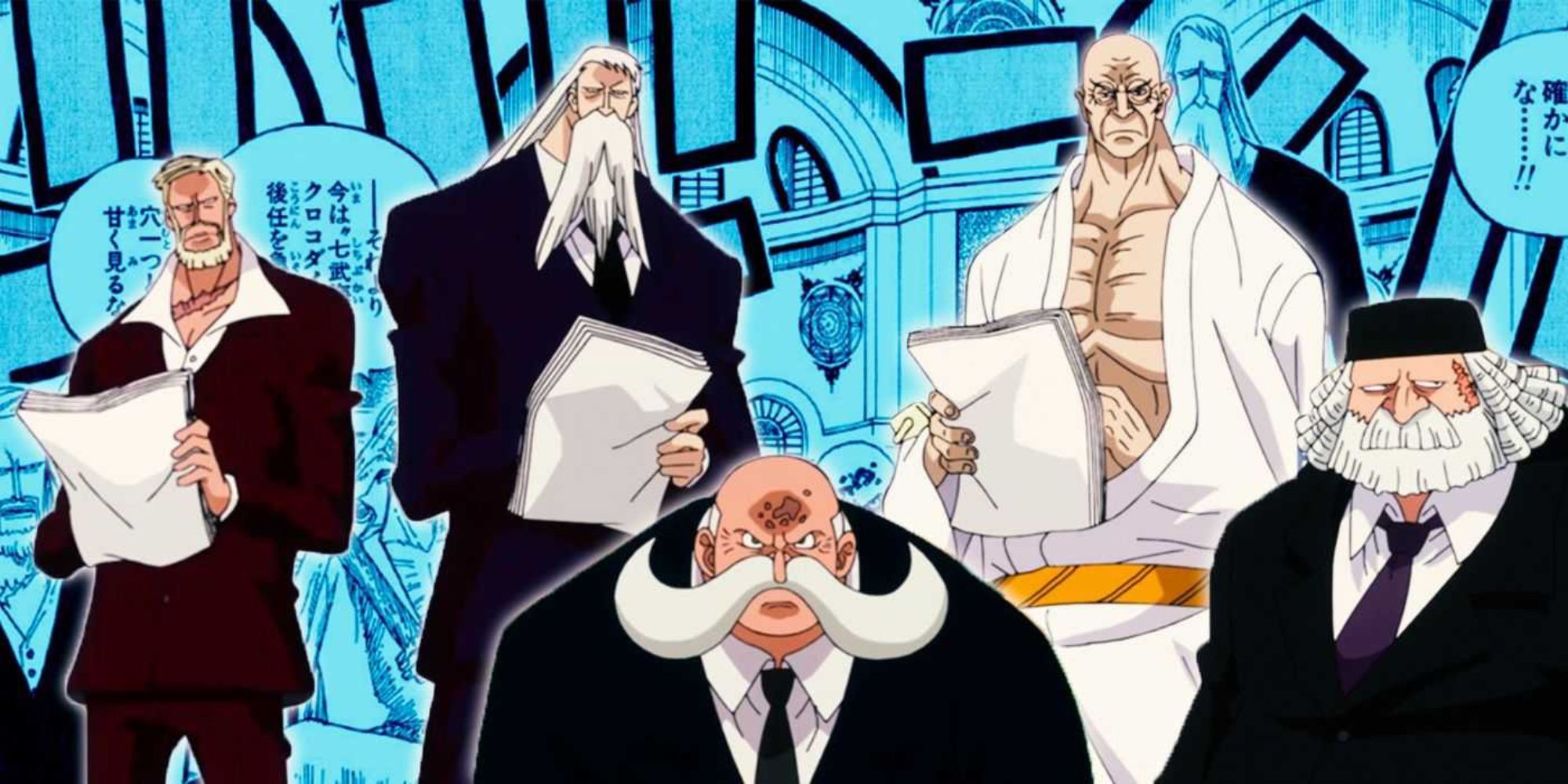 In the previous chapter of One Piece, we saw a brief discussion between Bonney and Vegapunk, talking about Kuma and the experiment. Other notable incidents from the chapter were Kuma climbing the Red Line, Edison, Lilith, Sanji, and Franky heading to Labophase, and Stussy making Kaku unconscious and planning to do the same with Lucci.

One Piece Chapter 1073 is titled “Miss Buckingham Stussy,” and on the cover page, we will see Vegapunk creating peaceful inventions like a tank shooting flowers and Ceasar, Judge, and Queen looking at him with disgust. The chapter will continue from where the previous one ended, and we see Lucci attacking Stussy, but he misses as the one he’s attacking is an illusion. Stussy attacks using a variation of the “Kami-e” (Paper Art) technique called “Remaining Body.”

While distracting Lucci with an illusion, Stussy uses lipstick with Kairouseki inside it and weakens Lucci by touching him with it. Then she bites him, making him fall asleep just like she did with Kaku. It is then revealed that the mysterious person with whom Vegapunk talked previously was none other than Sussy. Vegapunk never intended for her to become a CPO member. Stussy is unable to overwrite Lucci’s order to stop the Seraphim, as they both are on the same level in the authority hierarchy.

The scene then cuts to Lilith and Edison, who can be seen coming out of the Lab Stratum building. Lilith is instantly attacked by S-Hawk before she can give the order to stop. However, Zoro saves her by stopping S-Hawk’s attack and then fights him. He won’t be using any special attacks though, just one big clash, but his powers definitely surprise S-Hawk.

On the other hand, S-Shark attacks Edison as he is also about to give the order to stop, but Sanji comes to the rescue. Edison then gives the order, resulting in stopping Seraphim. The chapter then cuts to Luffy and Chopper, who can be seen running around Labo in order to find the real Vegapunk, who is currently with Bonney.

On the Sphinx island, it is revealed that the Marines came there while Marco was away in Wanokuni. But the island was still saved, thanks to Weevil, who arrived on time. But she was later captured by Ryokugyuu. Marco and Miss Bakkin can be seen together, and she asks him to bring back her son and give her the Whitebeard’s treasure. Marco thanks her for saving the village, but as he is about to deny the treasure, she tells him to confirm her son’s lineage from Vegapunk.

On Kizaru’s ship, Kizaru can be seen bringing some snacks and drinks for an old man, but the Marines test it to see if it isn’t poisoned. Kizaru and the old man have a conversation, and the former asks if he has ever met Vegapunk, to which the old man replies that he met him once. It will be revealed that the old man is a member of the Five Elders and has a scar on his face and gray deadlocks. His name is revealed as “Saint Jegaria Saturn.” The chapter will end with the old man saying, “I regret that it has come to this!”

NEXT: Best Anime To Watch On Netflix 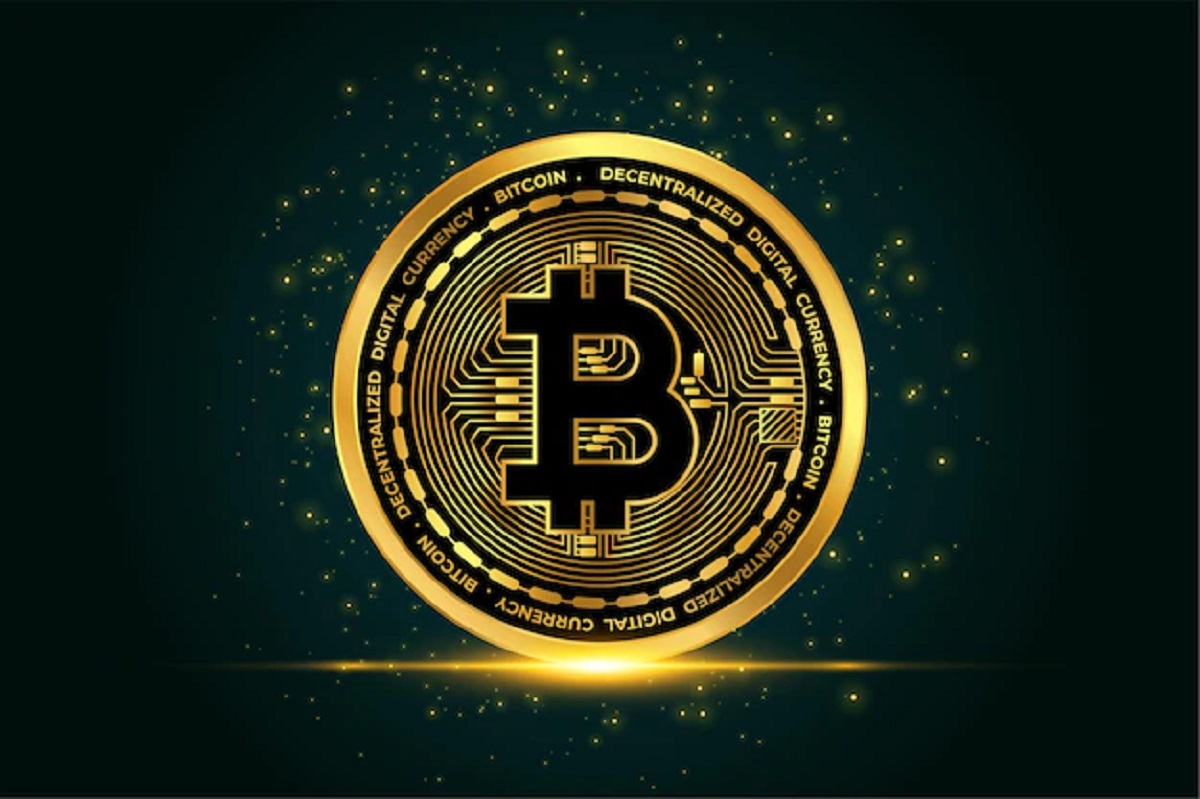 This Bitcoin On-Chain Reading Confirms the Rally is Getting Started

Tomo-Chan Is A Girl! Episode 1 Release Date And Time

A Galaxy Next Door TV Anime To Premiere On April 8

Stadia-Exclusive Game Gylt Might Be Coming to Other Platforms Soon

Xbox Cloud Gaming is coming to the Meta...