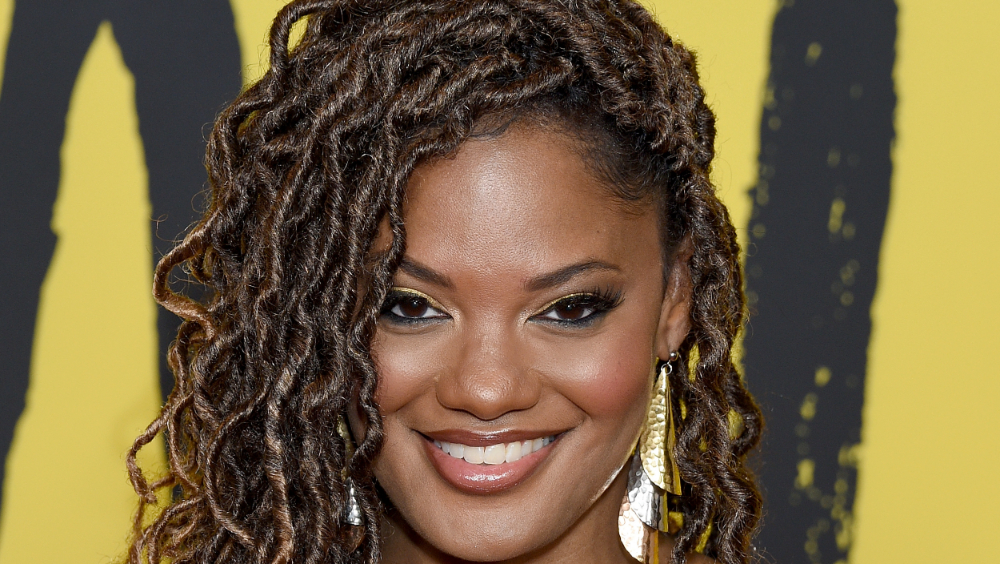 Nzingha Stewart will direct and exec produce the pilot and second episode of Cross, which comes from Paramount Television Studios and Skydance Television

It marks Stewart’s next project, having recently directed the pilot episode as well as a number of other episodes of Netflix’s From Scratch.

Cross has been in the works for a while and recently scored a series order last month.

The series, which is based on the best-selling  book series by James Patterson, stars Aldis Hodge as Alex Cross, a detective and forensic psychologist, uniquely capable of digging into the psyches of killers and their victims, in order to identify—and ultimately capture—the murderers.

Alex Cross is a widower-detective-father who often fights against threatening villains-and criminals who wish to kill Cross and others. The series focuses on Cross trying to solve difficult cases while attempting to maintain a relationship with his family.

Stewart is repped by 360, A3 Artists Agency, and The Nord Group

Which Couple Got Eliminated During ‘DWTS’ Halloween Night?

Binance releases its Proof-of-Reserve, but not without criticism...

MANA stands strong as these whales set up...

Fortnite servers not responding: What time does Fortnite...