What are your thoughts on this update? Let us know in the comments.

In related news, in case you missed it, there’s a new Mesa NVIDIA Vulkan driver in development. 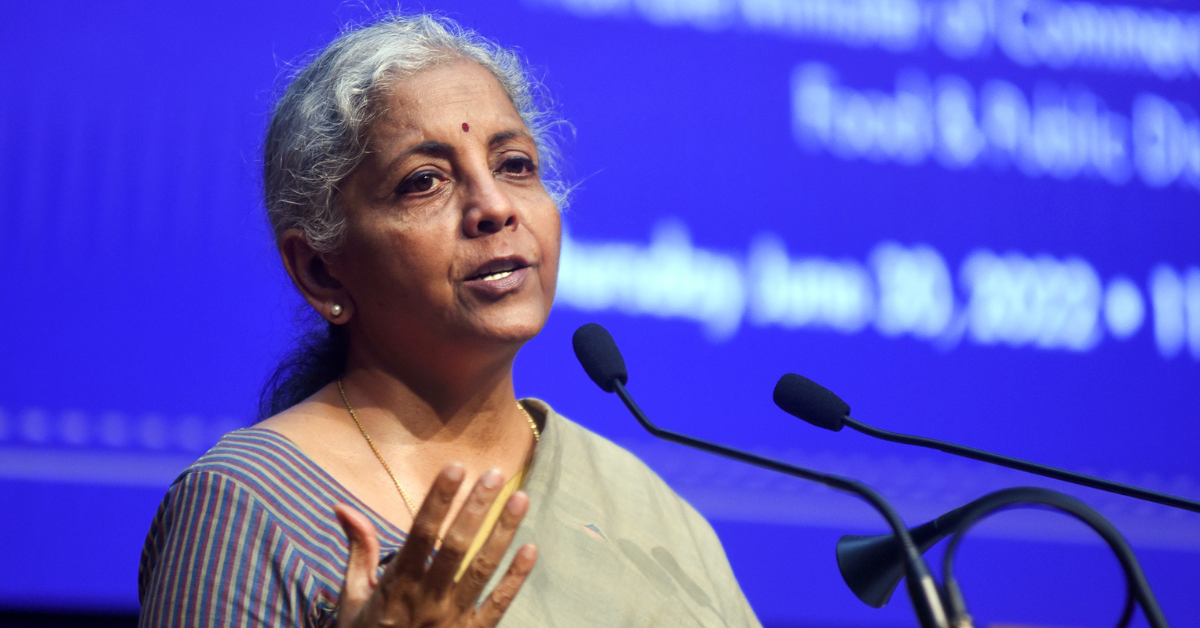 I wish I could buy this beautiful DualSense PS5 controller

Ubisoft has confirmed that its games are returning to Steam

Hive Blockchain Reveals No Debt Costs as it...

Splatoon 3’s Chill Season is giving us the...