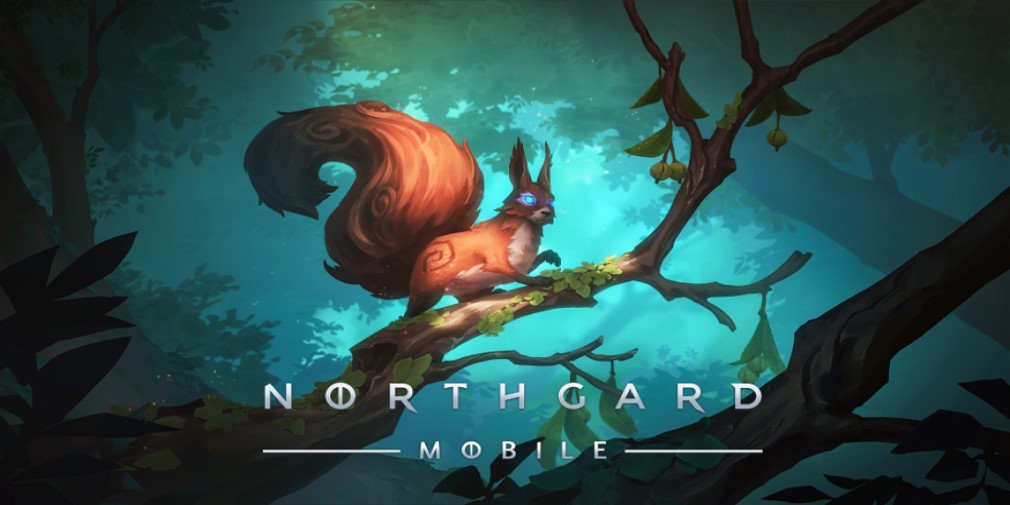 Playdigious have just announced that they will be releasing a new DLC for their mobile RPG Northgard. Titled the Clan of the Squirrel, the expansion will be available for everyone from January 31st onwards. The DLC has been inspired by Ratatoskr from Norse Mythology, which was described in the Poetic Edda as a squirrel that would move up and down the world tree Yggdrasil, carrying information between the eagles at the top and the world serpent at the bottom.

Northgard’s Clan of the Squirrel, or Ratatoskr is one that specializes in managing resources. The cooks of this clan are excellent chefs that make meals that are really tasty. In addition to their deliciousness, this food is also beneficial for all clanmates and their allies as it is capable of improving their abilities too.

Members of the Clan of the Squirrel are friendly people, but no one should be to foolishness for taking them at face value. They have Ratatoskr as their totem, who was extremely witty. As a result, they are quite mischievous and are master manipulators. They use this cheekiness to turn events in their favour so they always end up on top.

The clan will overall have some new features too. Their war chief is Andhrimnir, who is authoritarian in both the kitchen and on the battlefield. It’d be fair to call him a “warchef” because his culinary skills are just as good as his fearlessness.

The Squirrel Clan doesn’t use a brewery but rather a Stove. It is using this mechanic that the cooks prepare nutritious meals that can provide massive ability boosts to everyone. And to top it off, a new relic shall also be available, called Yggdrasil’s root, which creates an Eldritch zone allowing for production bonuses and causing enemies to fight themselves.

The Clan of the Squirrel DLC will launch on Northgard on January 31st for $2.99.

While you wait, check out this list of the best RPGs to play on mobile! 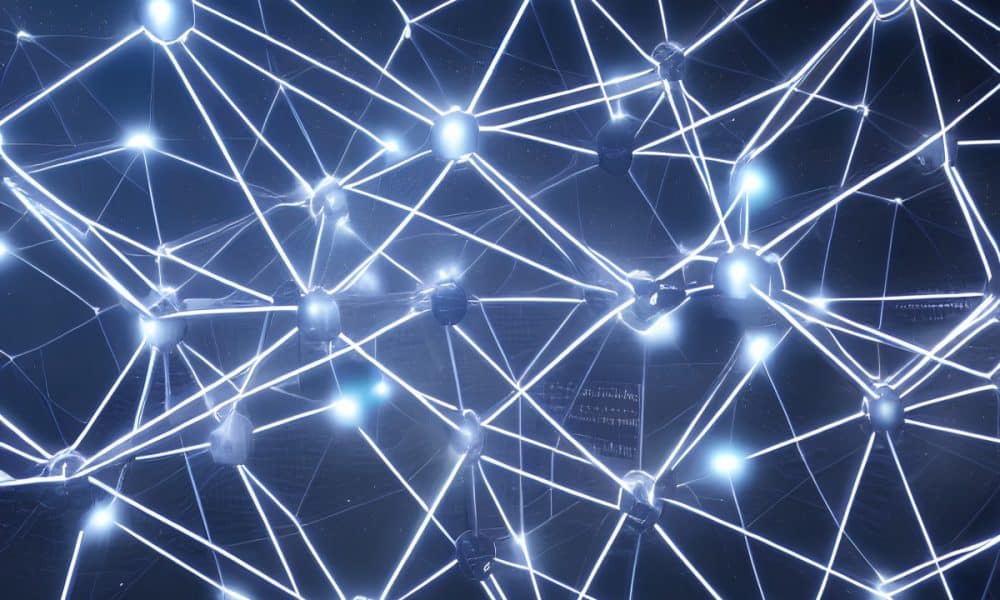 How to watch it online

What To Know About Bella Thorne’s Boyfriend