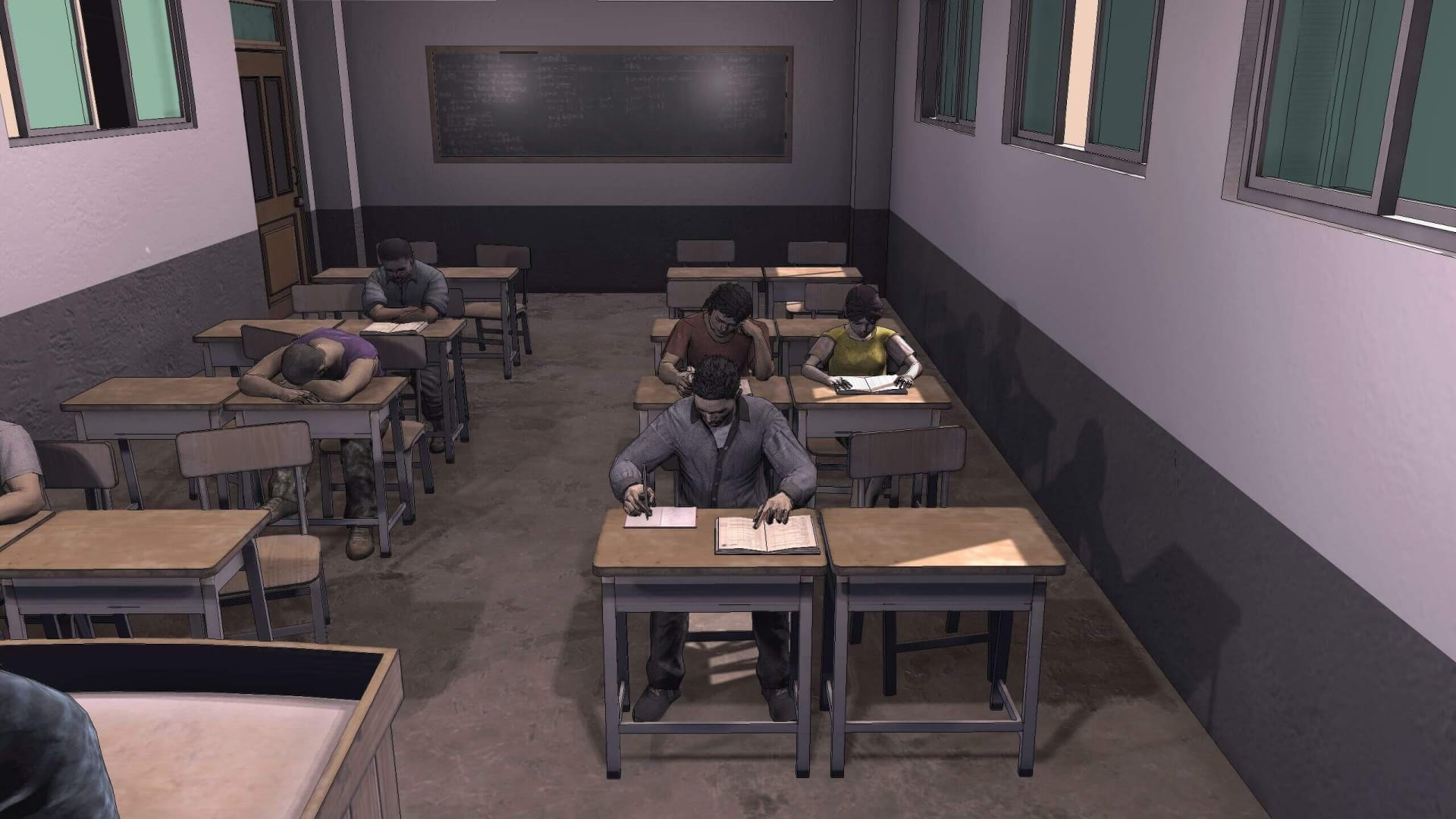 Nobody – The Turnaround Removed From Sale Over Windows Issues

Survival game Nobody – The Turnaround has been removed from sale. The devs are assuring players that the decision to do so is temporary, but we don’t have a timeline as to when the game will be available for purchase again yet. If you already own it, though, it seems you can continue playing it.

Nobody – The Turnaround launched in Early Access yesterday, but the developers have already had to take it down from Steam. In a post on the game’s official Steam page, developer U.Ground and publisher Thermite say that the player base has been providing feedback for the game and that issues have been reported as part of that feedback.

According to the devs, players on “older Windows versions” are having trouble playing the game “properly”, although the studios don’t go into any more detail regarding what problems players are having. The Steam page for Nobody – The Turnaround lists Windows 7 as the lowest supported version of the OS, with Windows 10 as the recommended operating system for running the game.

The developers haven’t given any kind of timeframe regarding when you can expect to be able to purchase Nobody – The Turnaround again. The Steam post announcing the removal says the devs are doing their best to fix the problem and that they’re sorry for the inconvenience. In addition, if you can’t access the game, you can apply for a Steam refund; since this is a problem on the developers’ side, it shouldn’t matter how much of the game you’ve played.

We’ll have to wait and see what happens to Nobody – The Turnaround. Hopefully, the devs can effect a quick, uh, “turnaround” on this situation and get the game back on sale again soon. In the meantime, if you did manage to pick up the game and it’s running alright on your machine, why not take a look at our Nobody – The Turnaround guides to help you through this brutal survival sim?

More Nobody – The Turnaround Guides

Next My Time At Sandrock Update Lets You Pet The Dog

Elon Musk Made This Video Game When He...

Xbox Series X storage: everything you need to...