Nexon today reported its results for the third quarter (three months ended September 30), and the publisher saw revenues surge even as some of its largest franchises like Dungeon&Fighter and Maplestory fell short of the company’s outlook.

While Nexon often credits its tentpole franchises like MapleStory and Dungeon&Fighter for its performances, the company said the former and the mobile version of the latter fell short of expectations in the key Korean market this quarter.

Instead, Nexon said the titles that furthest exceeded expectations this quarter were one of its oldest (the 18-year-old Mabinogi) and one of its newest (Hit2, which launched in Korea in August).

That’s not to say tentpole franchises did terribly for Nexon. MapleStory revenues were still up 47% year-over-year in Korea and close to a Q3 record, while FIFA Online 4 also posted record revenues for the quarter.

China was a different story, as Nexon saw softness in it second-biggest market, with Dungeon&Fighter at the low end of its outlook and MapleStory missing its forecast. China was the only market where Nexon reported revenues declines both as reported (14%) and on a constant currency basis (27%).

Foreign currency exchange rates were a significant factor in the company’s results, specifically a weak Korean won and Japanese Yen. On a constant currency basis, the publisher said its revenues were only up 16% instead of the 28% it reported.

In April of 2021, the company purchased $100 million worth of bitcoin, saying it “reflects a disciplined strategy for protecting shareholder value and for maintaining the purchasing power of our cash assets.”

As of this writing, the price of bitcoin is down more than 70% since the day Nexon announced its purchase.

In addition, Nexon announced a ¥50 billion ($342 million) share buyback program that will begin tomorrow and run through April 19, 2023. 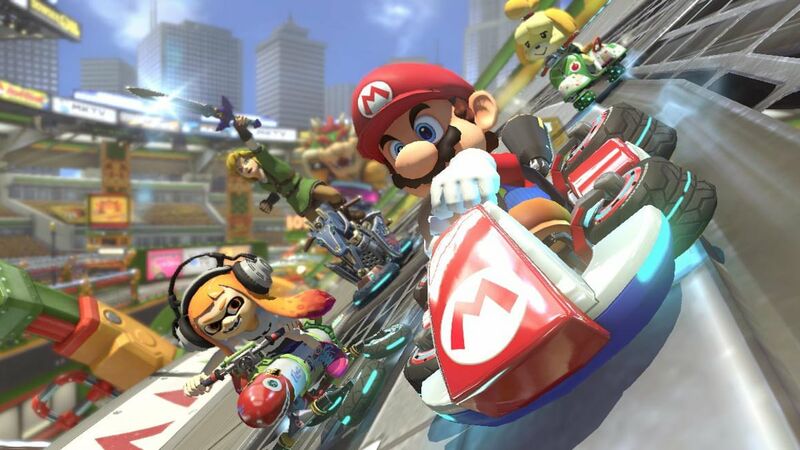 Call of Duty Warzone 2.0 Launch Trailer Shows off the Upcoming Action and Mayhem