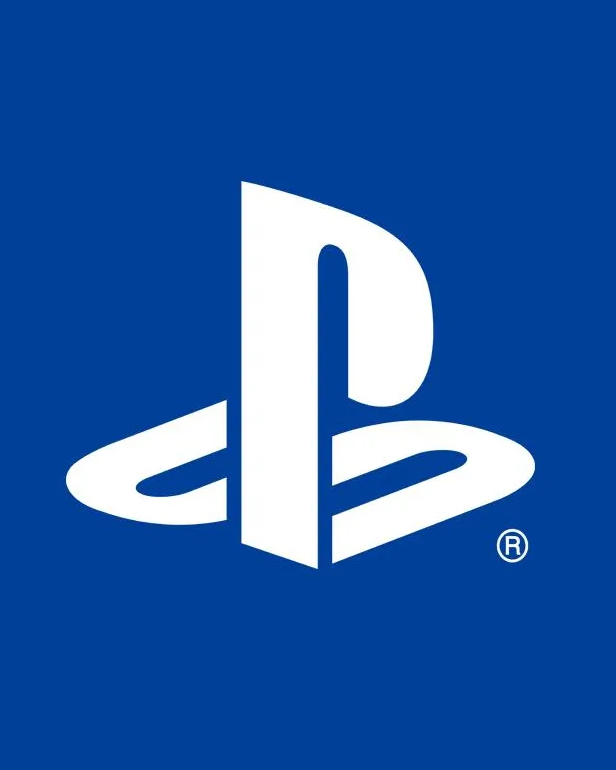 A new trailer put out by Sony highlights the impressive slate of games coming out on the PlayStation 5 and PlayStation 4 this year. Starting with the PlayStation exclusives, Final Fantasy 16, Marvel’s Spider-Man 2, Forspoken, Horizon: Forbidden West’s first expansion, Burning Shores, and Horizon: Call of the Mountain, the first spin-off of the best-selling franchise and a PSVR2 launch title.

Other upcoming titles that are not console exclusive include Hogwart’s Legacy, the latest Alone in the Dark remake, Street Fighter 6, Resident Evil 4, Dead Space, Suicide Squad: Kill the Justice League, Star Wars: Jedi Survivor, Wild Hearts, and Assassin’s Creed: Mirage. Of those titles, all of them are expected to be best-sellers, though only one is based on a completely original IP, Wild Hearts.

Worth pointing out individually is the upcoming Hogwart’s Legacy, which has already set a new record for the number of pre-orders. The first open-world title set in the incredibly popular world of Harry Potter is going to be the number one seller of Q1, barring any last-minute surprises. Competing with it will be Forspoken from Square Enix, a third-person action-adventure title that, despite the boundary-pushing graphics, has received negative word of mouth from a recent demo.

Going further into 2023, out of all the PlayStation exclusives, Marvel’s Spider-Man 2, the sequel to the blockbuster original by Insomniac, is likely to be this year’s God of War: Ragnarok. The first Spider-Man sold 3.39 million copies in Europe, while Spider-Man: Miles Morales sold less, but was still above 1 million units in Europe.

Finally, is Final Fantasy 16, the latest mainline entry in the hugely popular franchise, which is exclusive to the PlayStation 5 for 6 months. Every main entry has sold millions of copies, and despite the exclusivity, there are no signs to expect anything but a best-selling debut for Final Fantasy 16. 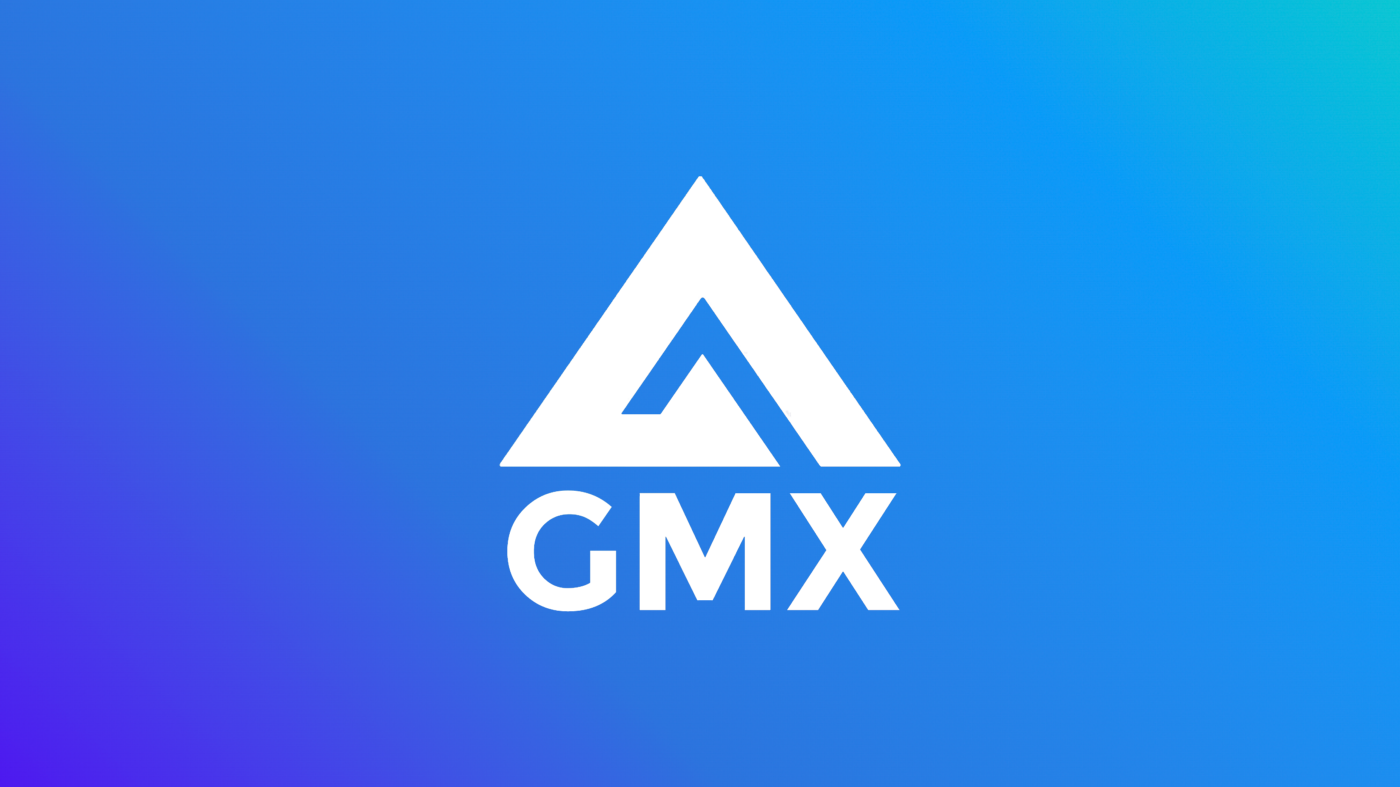 Bones and All review: An age-old love story brought to bloody new life

The beat stops for Groove Music in Windows...