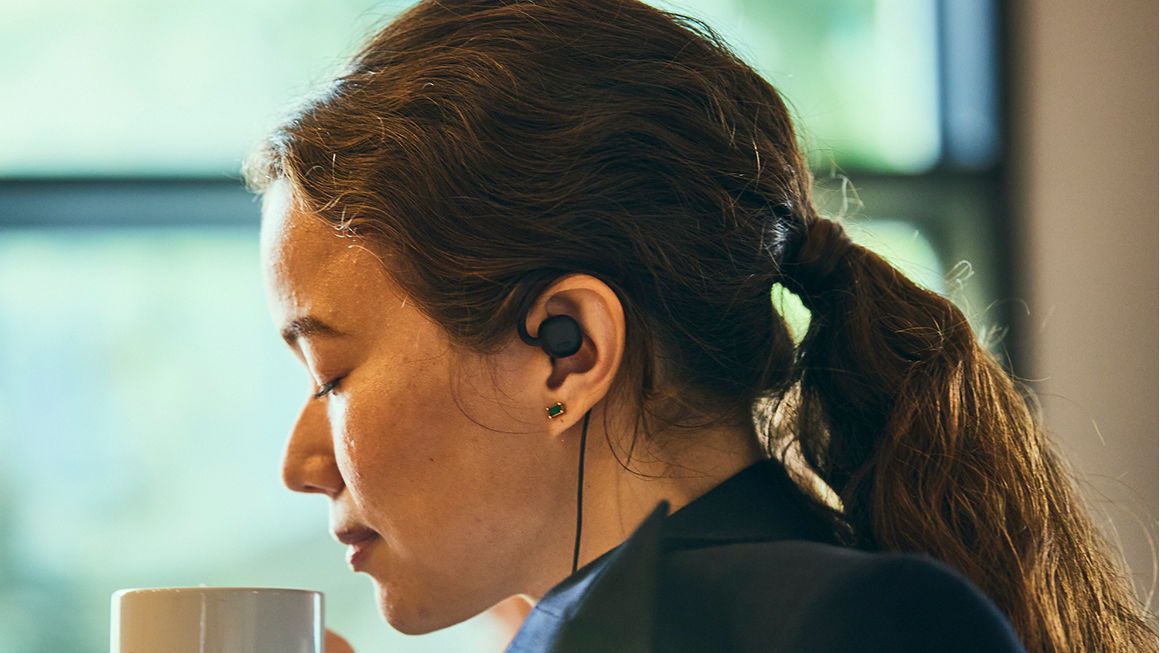 Annoying headphones that leak sound could be a thing of the past – even on open-ear earphones – thanks to a new technology that’s been developed in Japan.

The advancement comes from telecommunications giant Nippon Telegraph and Telephone (NTT), which had previously announced that it’s working on a headphone-free way for passengers to enjoy in-flight entertainment.

It now looks like that idea has been developed further, with NTT adapting the idea for headphones. The company says its new super-small speaker enclosure is specially designed for open-ear headphones and can limit sound to within a very small space. NTT claims this allows you to “communicate with people around you without worrying about sound leakage to the surroundings”.

NTT have named the tech Personalized Sound Zone (PSZ), with the headphones speakers cleverly counterbalancing normal phase and reverse phase sound waves against each other to cancel out at a set distance.

The company claims this technique allows the user to listen to music at 80dB while  for anyone 15cm away from the headphones the sound will be inaudible.

A set of earphones using PSZ tech are set to be released by NTT’s audio affiliate brand Sonority. Named the MWE001, the wired headphones weigh just 9 grams and hook over the ear.

Successfully crowdfunded last month on Japanese site greenfunding.jp, the MWE001’s have an open-ear design, which also means they don’t isolate the user from outside sounds around them.

The MWE001’s featuring PSZ technology are set be exhibited at a research and development showcase hosted by NTT next week .

Analysis: PSZ tech looks set to open up a new way of listening

When NTT first unveiled its mind-blowing localised audio tech earlier this year, we couldn’t stop thinking about all its potential uses – from discreet translations at conferences, to silent listening zones at libraries, the possibilities seemed both broad and genuinely useful.

It’s therefore really exciting to see that that big idea has being taken a step further with the new headphone tech.

We’ve seen plenty of example of open-ear earphones such as Bose’s SoundWear and Sony’s SRS-NS7 neck speakers and bone-conduction headphones models such as the excellent Shokz OpenRun Pro which we awarded five stars in our review.

All of these are great for anyone who finds canal-type earphones uncomfortable, with the added bonus of them being more hygienic than regular in-ears.

However, each of those options is prone to some level of leakage, which is what makes NTT’s new tech particularly exciting.

The big question now remains just how good does this directed audio tech sound in practice. We can’t wait to try the out the MWE001’s and see if they make onto our best headphones list.

In the market for some new cans? Check out our Black Friday headphones deals guide, which we’ll be updating constantly between now and Black Friday itself. 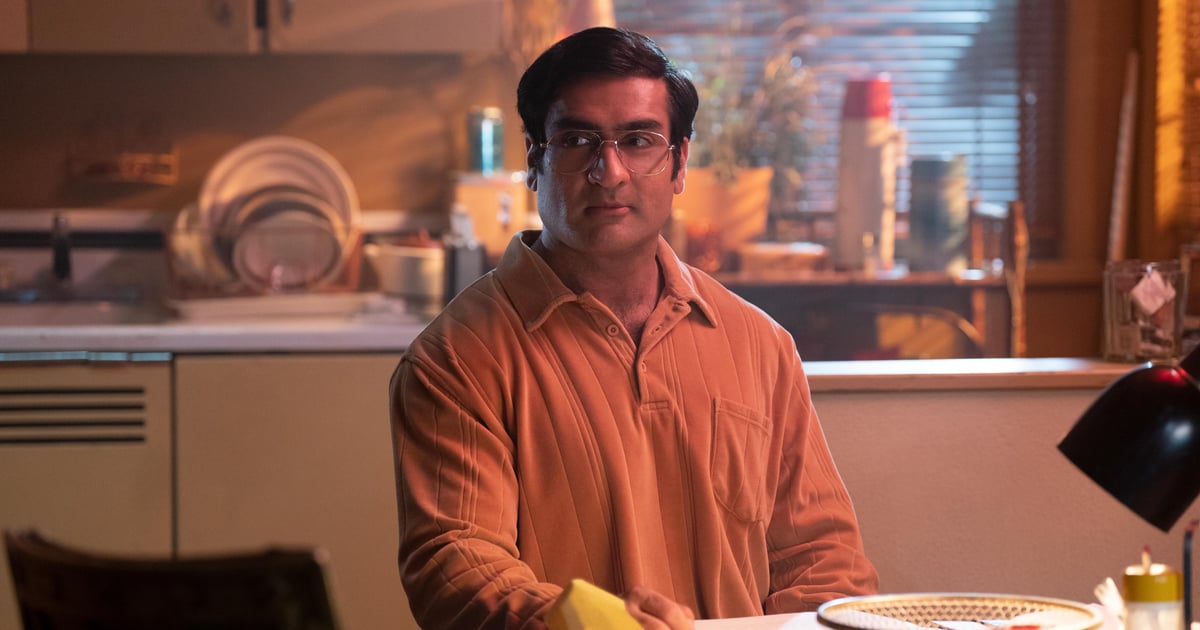 Welcome to Chippendales: Where Are They Now? 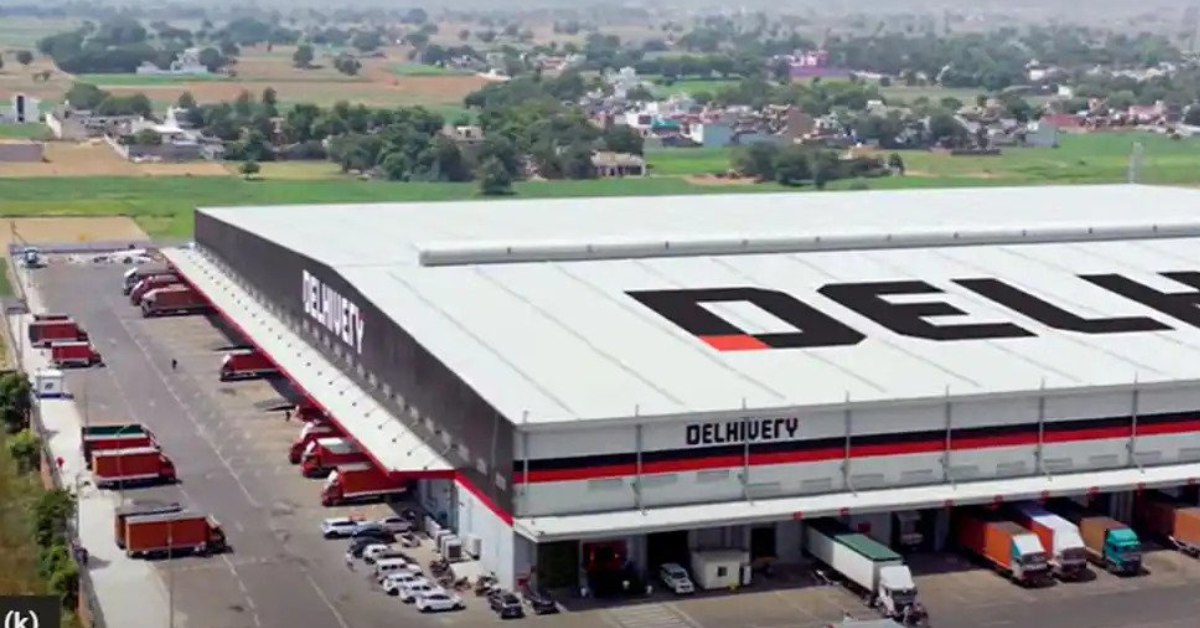 How much does it cost to build a website?

Your Android smartphone could be your biggest Word or PowerPoint helper

Digimon Survive Is Just $17 At Amazon For...

Google Workspace really wants you to tell your...