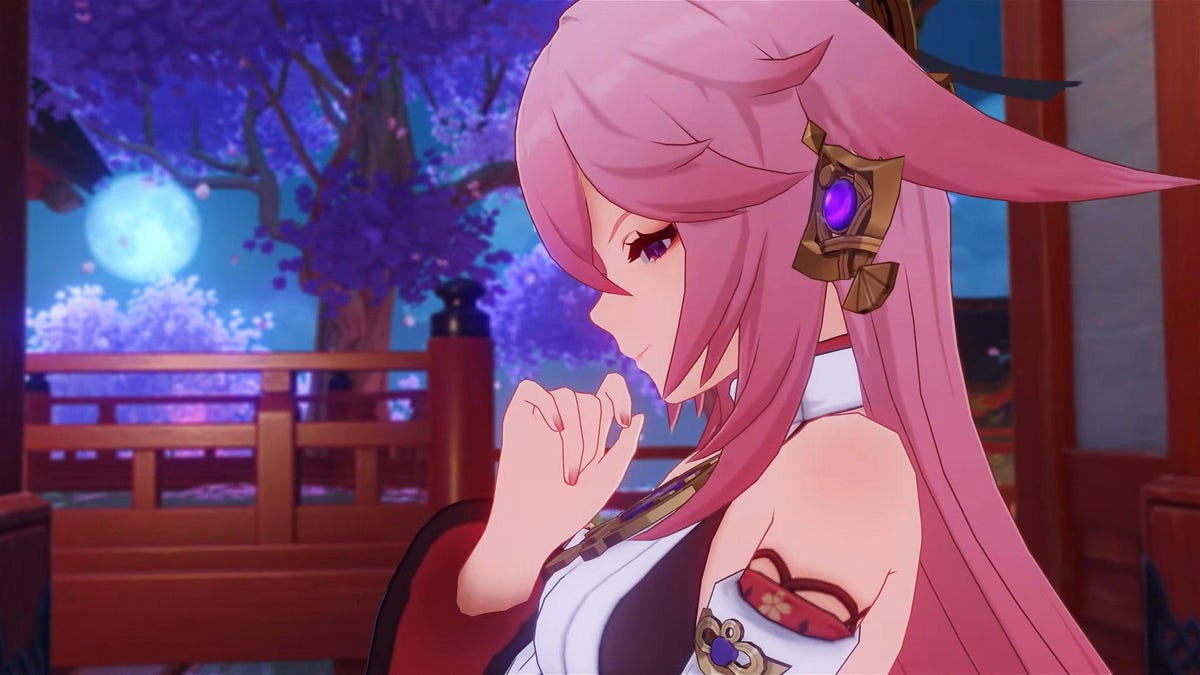 Now that the dust has settled from the previous round of new character banners in Genshin Impact, fans are looking forward to new additions. The contents of the new banners have been known for some time, but the exact dates of the next Event Wishes in the game have now been announced.

The new banners will launch in-game on November 18, running until December 6 and giving players a solid few weeks to pull for the returning 5-star characters. Electro catalyst-user Yae Miko is heading up the “Everbloom Violet” Character Event Wish, while the Fatui Harbinger Tartaglia will be wielding his Hydro-charge bow in the “Farewell of Snezhnaya” Character Event Wish. A handful of 4-star characters will be available in both banners too, including returning favorites Thoma and Shikanoin Heizou alongside new character Layla, who was introduced in the Fabulous Fungus Frenzy event.

As always, the two associated 5-star weapons — namely the Kagura’s Verity catalyst and the Polar Star bow — will feature a boosted drop rate in the weapons banner, so be sure to try and pull for them if you’re lucky enough to get Miko or Tartaglia this time around. There’s also a selection of 4-star weapons if you’re not lucky enough to get one of the exclusive ones. None of the event-exclusive characters or weapons will be available in the standard “Wanderlust Invocation” Wish, so make sure to save your Primogems or other currency for Interwined Fate rather than Acquaint Fate if you want to get the most out of the event.

Of course, there’s still a few days left in the current event banners, so if you haven’t yet had an opportunity to pull for Nahida or Yoimiya, there’s still time. Just don’t delay — once their character banners are over, they’ll be unable to recruit for the foreseeable future, until HoYoverse sees fit to throw them back into the mix again.

Pokemon Scarlet And Violet Let You Make Your Own TMs

Sims 5 cloud integration could come to the...