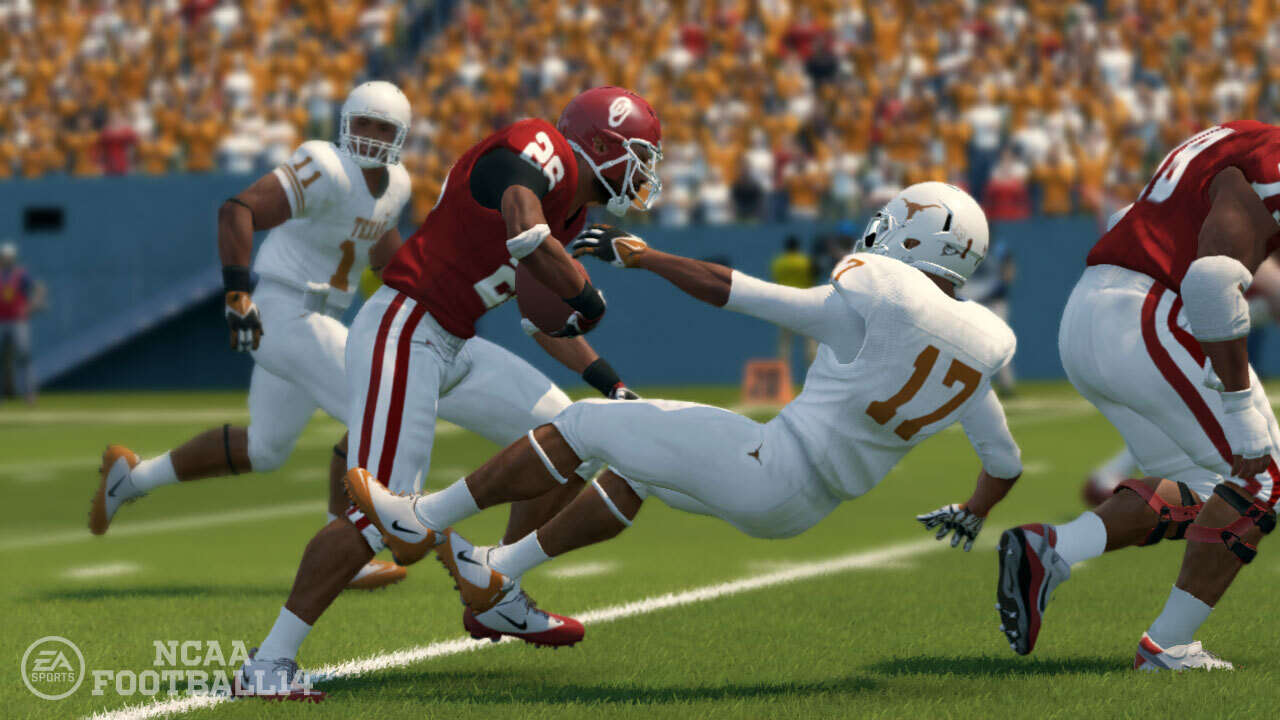 
EA has been hard at work on a successor to its long-running NCAA college football games for a while now, but it seems that CFB fans will have to wait just a bit longer. A new interview from ESPN suggests that “EA Sports College Football” is coming sometime in summer 2024, but it seems that the contents of the game are still very much a work in progress.

EA vice president Daryl Holt told the sports giant that this new college football game will feature Dynasty Mode and Road to Glory, which are both key multi-season modes returning from previous games in the series. He also said that more than 120 schools will be in the game, though not every FBS team has committed to participating yet. At least one major school, Notre Dame, has expressed a skeptical view of the project.

It’s not even clear if the game will feature a significant number of real college football players, as controversy over their inclusion without payment was one of the main reasons behind the series’ long dormant period. In the interview, Holt said that included players will be compensated. He also said that the game would be quite different from Madden, and that the project is still mostly in pre-production. Holt reiterated EA’s desire to include every FBS team, if possible.

Holt makes it clear in the interview that the “experience” of college football will be a large focus on the game, with the development team already visiting three different games in real life to capture the look and feel of the sport. He also confirmed that the game will feature “recognizable commentators,” though it’s not clear if that will include multiple announce teams or just one. Additionally, he said that the cover athlete has not been determined yet.

“This is an immersive college experience that’s gonna live on, so our expectations that we will continue to represent the authenticity of the sport,” Holt told ESPN. “Figure out ways that people can bring their passion for our game, their game and their sports team into our game and play it. So I think it’s gonna be an always-evolving experience.”

As a whole, while there’s definitely room in the game industry for another football game, right now, it seems that many aspects of EA Sports College Football are still up in the air. The game is slated for launch in summer of 2024. 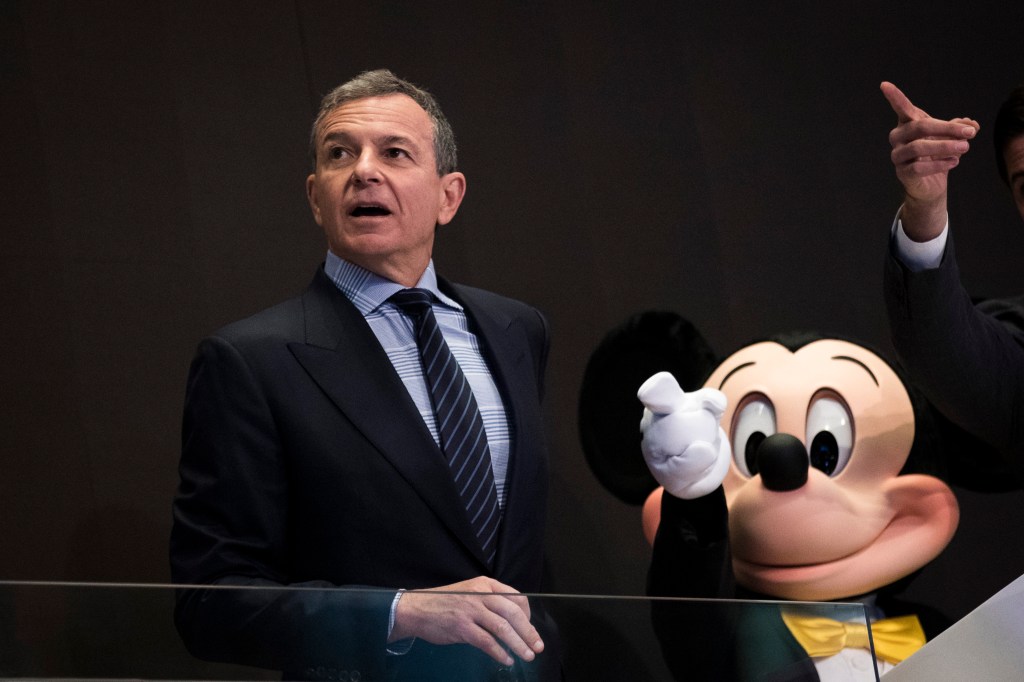 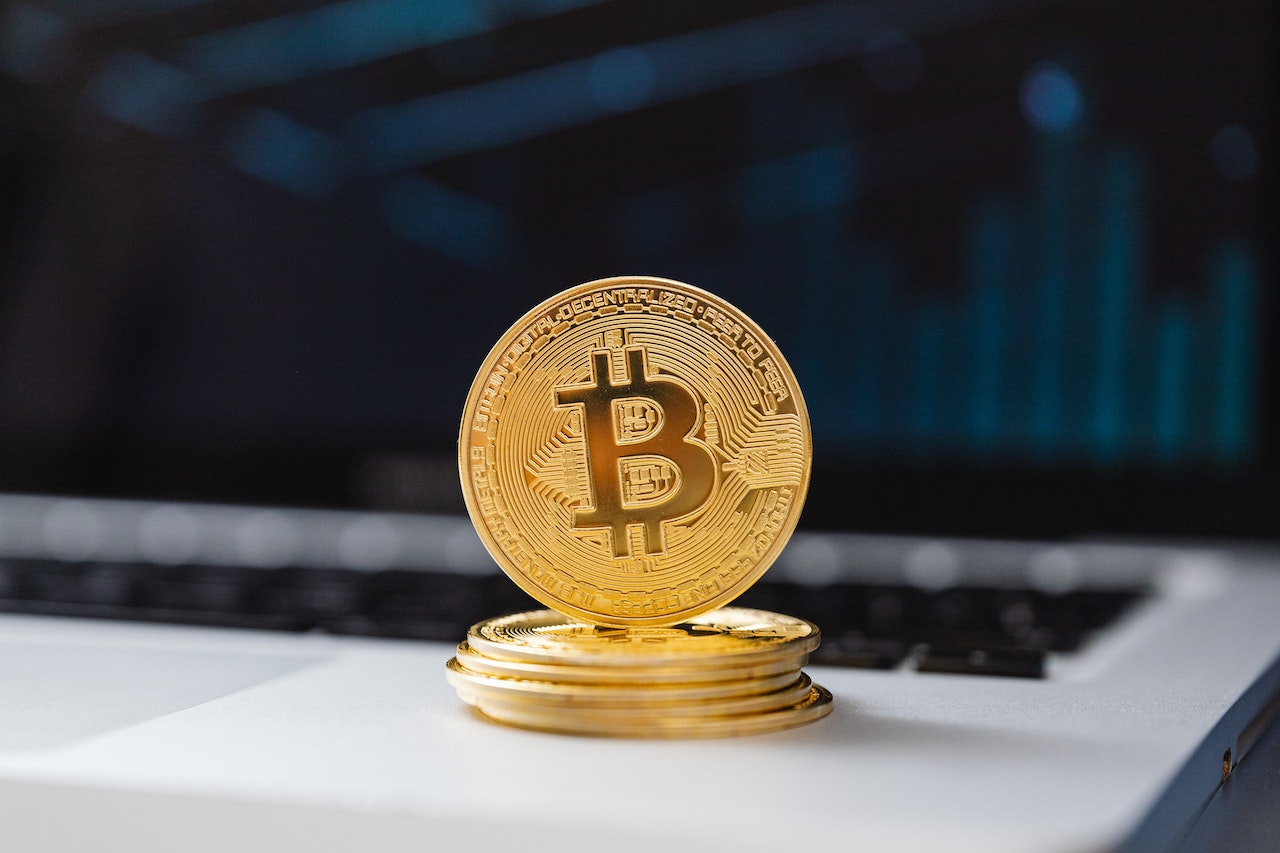 Digimon Survive Is Just $17 At Amazon For Black Friday

Daymare: 1994 Sandcastle Gets Playable Demo During Steam Next Fest