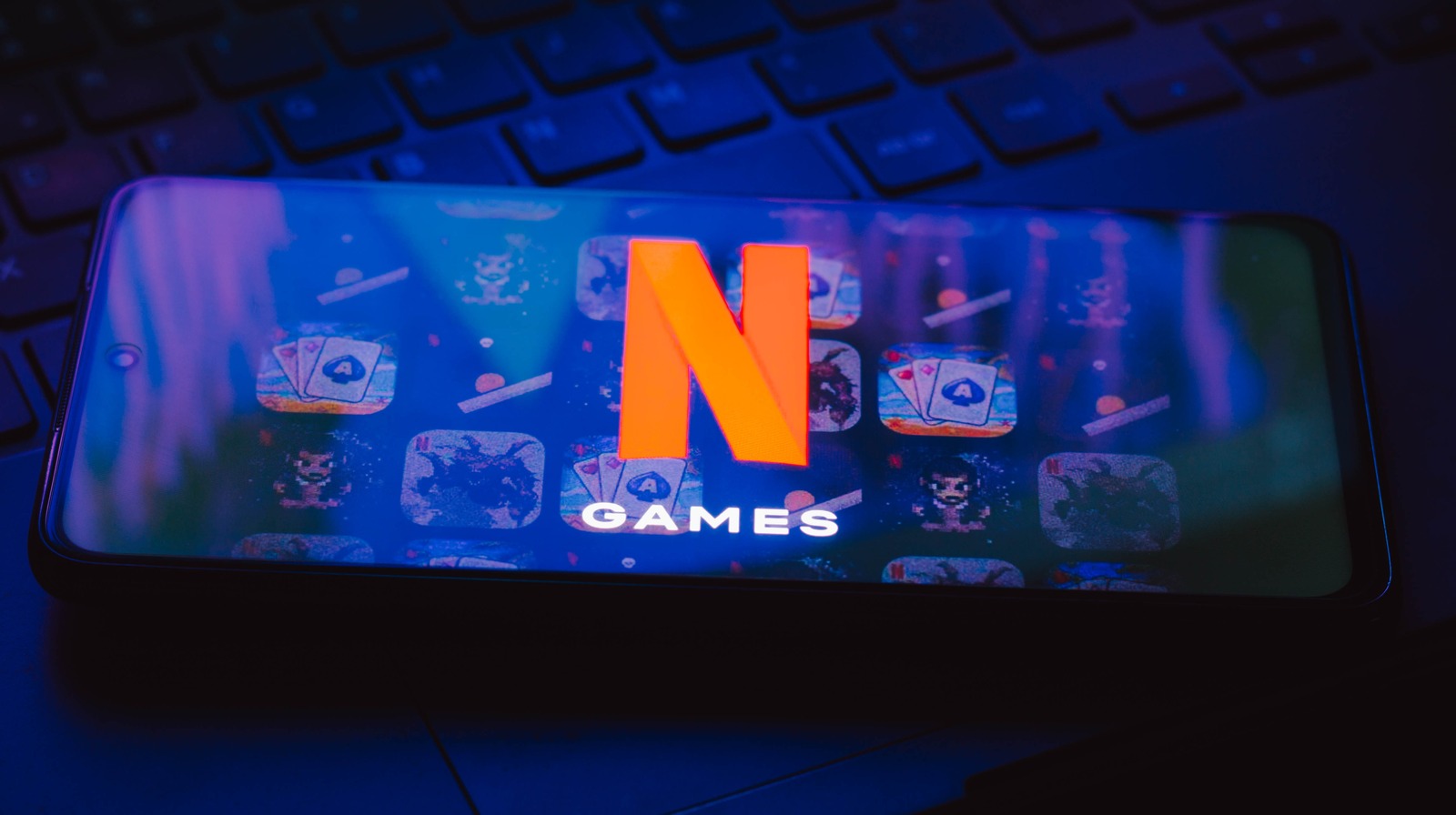 
Netflix’s plans are uncertain, but they’re not exactly secret. The company posted a job ad on its official website, searching for a game director to work at its own game studio based in Los Angeles. Netflix has high expectations for the right candidate, but it also has exciting plans. According to the job description, the new hire will be tasked with helping Netflix “forge the game direction and creative vision on a brand-new AAA PC game.” AAA games are generally high-end titles aimed at enthusiast gamers; think of games like “Cyberpunk 2077” or “God of War Ragnarök.”

In addition to a game director, Netflix is also searching for an art director, technical director, live service analyst, and lead engineer. Once hired, the new Netflix employees will presumably work under Chacko Sonny of Activision Blizzard fame, who now works for Netflix. Netflix’s vice president of gaming, Mike Verdu, revealed during TechCrunch Disrupt that the company is vastly expanding its gaming section, and Sonny was hacked as a result. Sonny was previously an executive producer on Blizzard Entertainment’s “Overwatch,” which proved to be a huge success. Building a team around Sonny indicates that Netflix might be aiming for the big leagues with its new release.

As far as the actual game goes, Netflix was pretty tight-lipped on the details. However, the job description calls for “experience with FPs and/or third-person shooter games,” meaning we could indeed see something like “Overwatch,” but in the third person instead. Will Netflix be able to win some subscribers when this new title comes into being? It remains to be seen, but it’s certainly an interesting turn of events.

Bachelor Nation Couples Who Got Together Outside the Show

Pokemon Scarlet & Violet Tera Raid Charizard Can Be Caught Once

It’s time to getaway to the Slaycation Paradise on Xbox